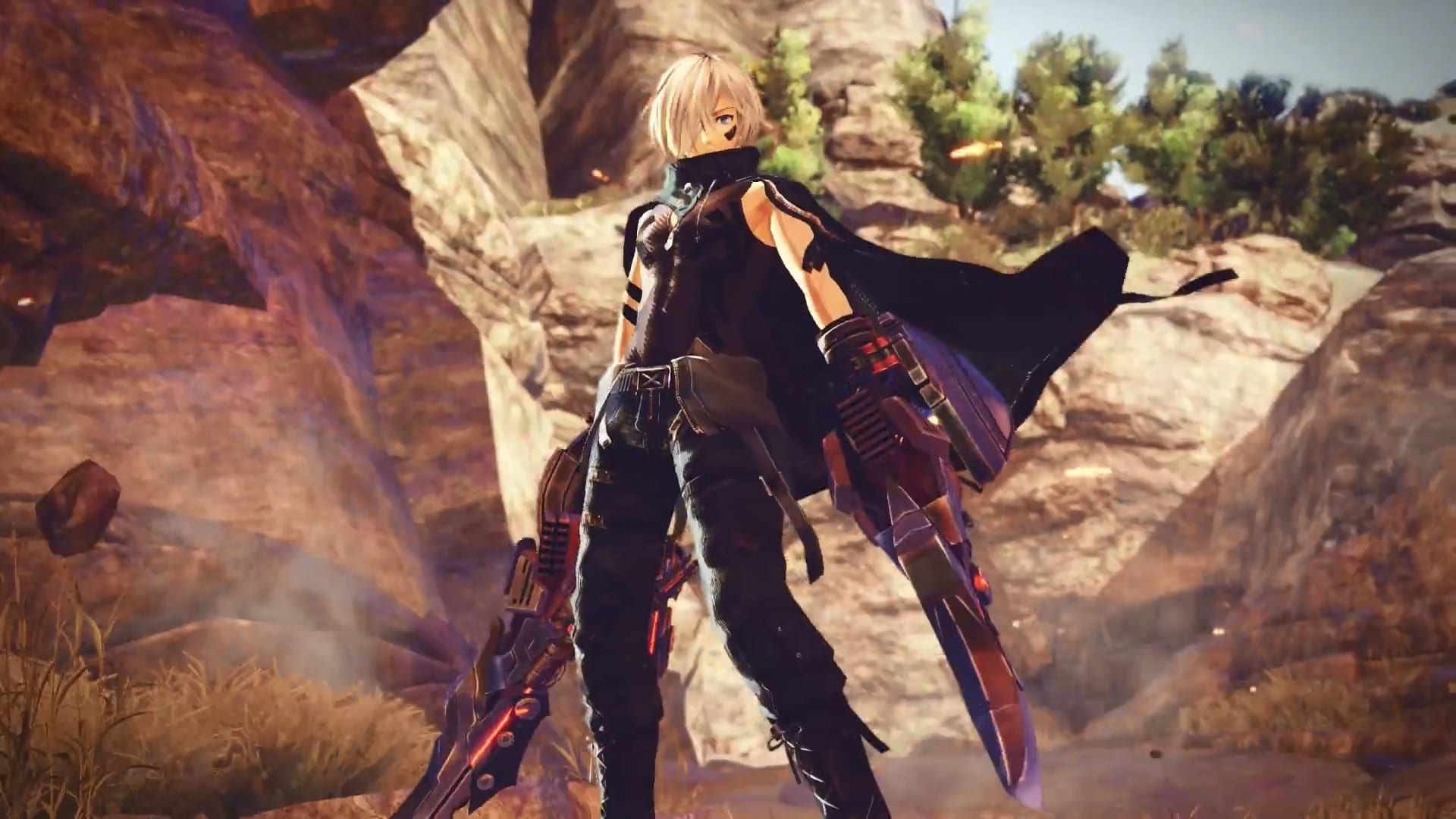 We might all be psyched up for the upcoming release of FromSoftware’s Sekiro: Shadows Die Twice, but it looks like we might have another contender for Most Difficult Game Of 2019. 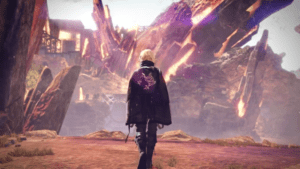 Bandai Namco Games has confirmed that the highly-anticipated God Eater 3 will be releasing sooner than expected, getting its UK and US release sometimes in early 2019.

Naturally, Japan will be getting the title first, with a release date of 13th December 2018, but from the sounds of things the West won’t be too far behind with this one – though an exact date has yet to be revealed.

The God Eater games became an instant success after the first instalment launched on the PlayStation Portable way back in 2010. 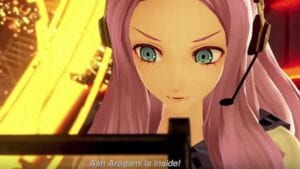 The action role-playing games have since spawned an anime adaptation and a manga because they were just that damn good.

The series sports similar gameplay to that of the Monster Hunter games, but has also been compared to such classics as Final Fantasy, Shadow of the Colossus and Dark Souls, so it’s not really too surprising that the games have received high praise over the years. 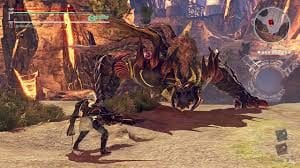 If you’re a fan of challenging boss fights and really rewarding kills and progression then this is definitely a title you’ll need to have in your library.

God Eater 3′s trailer was gifted to the world almost an entire year ago and it’s since amassed a pretty huge following of very excited fans.

You can check out the trailer below and let us know what you think! 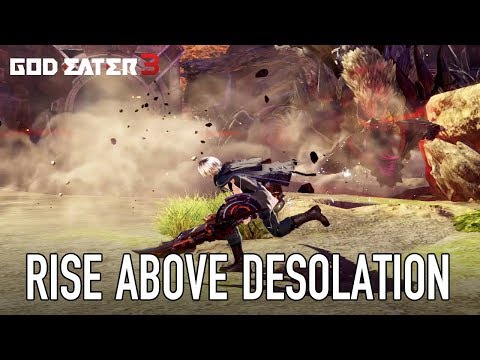 The game is expected to be just as fun and exciting as its previous titles, and we can’t wait to get our hands on it.

Looks like the next few months are going to be an amazing – but expensive – period for the gaming community!

Are you excited for the release of God Eater 3?