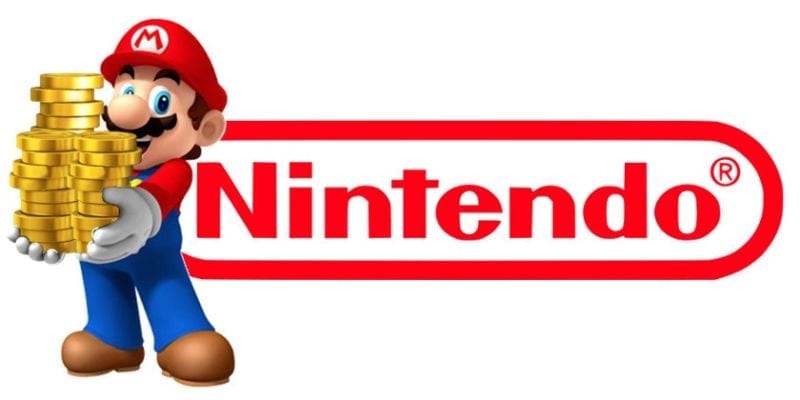 Nintendo of Japan has spilled the beans on its work ethic and honestly, the whole world needs to take note.

The company, which is currently hiring new graduates, boasts a huge range of benefits for its staff, with the average salary working out to be $80,000 USD/£60,632 GBP and the average work day lasting just seven hours and forty-five minutes.

Not sure if new info but noticed this after the update on the Nintendo (NCL) recruitment page. Stats for Japan only-

Now of course these figures are just an average, and as one Twitter user pointed out, we don’t know what sort of average was used to reach these numbers.

Still, it’s incredibly impressive for an industry that’s recently been coming under fire for its long hours, lack of benefits and low pay for its developers and teams.

Used to be really bad, where 100 hr work weeks were pretty regular for a lot of people. I think it’s down now though to where about 20% work around 50 hours. Some companies have even started having nap time at work and giving more days off to try to get it more normal.

Last year, it was claimed that Rockstar Games employees were working 100 hour weeks to ensure that Red Dead Redemption 2 launched on time.

Although there was much dispute around these claims, it did spark a huge debate in the community about over-working staff.

Rockstar Employee: SOME OF US WORK OVER 100 HOURS/WEEK ITS AWESOME

Other Rockstar employees: Well I actually like my job and work reasonable hours.

Twitter: Those employees are lying for fat bonuses, Rockstar is an evil sweatshop

The 100 hour work week scandal wasn’t the only employee scandal in 2018. A tumultuous time for the industry started after the closure of Telltale Games and the firing of over 200 employees. The sudden end to the studio left hundreds of people without jobs and without healthcare benefits. Disputes over unions in the gaming industry are still ongoing.

It’s good to see Nintendo is doing it right for its staff!