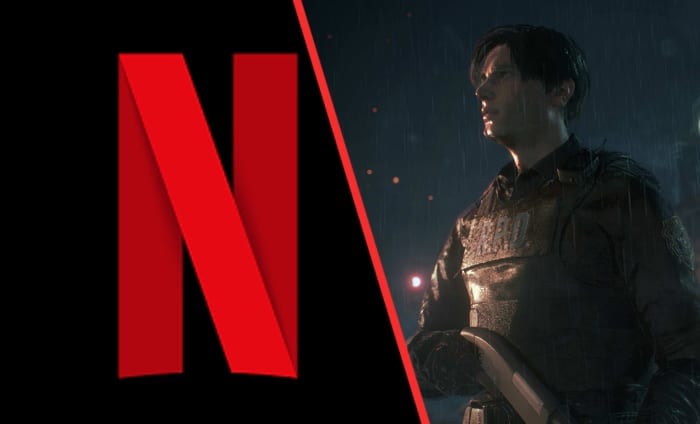 Netflix has confirmed that a Resident Evil series is in the works. It’s been rumoured to have been happening for a while now, but the official word is finally here after months of speculation.

Sharing the announcement on Twitter, Netflix shared an image of the script along with the first confirmed plot details.

The streaming giant said simply: “When the Wesker kids move to New Raccoon City, the secrets they uncover might just be the end of everything. Resident Evil, a new live action series based on Capcom’s legendary survival horror franchise, is coming to Netflix.”

The image also reveals that the pilot episode will be written by Andrew Dabb, whose previous work includes the demon-hunting hit show, Supernatural.

Netflix aded in a follow-up tweet: “The 8 x 1 hour episode season will be helmed by Andrew Dabb (Supernatural), Bronwen Hughes (The Walking Dead, The Journey Is the Destination) will direct the first two episodes.”

Sadly Netflix has declined to share any more confirmed news on the project, leaving us to speculate over what we might see – and who we might see doing it.

The company has shown a huge willingness to invest in shows like The Witcher, so here’s hoping that the beloved Resident Evil series will be getting a similar treatment.

According to a previous unconfirmed leak, the Resident Evil series will consist of eight one-hour episodes and was originally due to enter production in June of this year. It was believed that the shoot will take place in South Africa.

It was thought we could be seeing the show as soon as 2021 as production was due to end in October. Now that we’re in a global crisis, it’s probably best we don’t speculate on when the show might be coming.