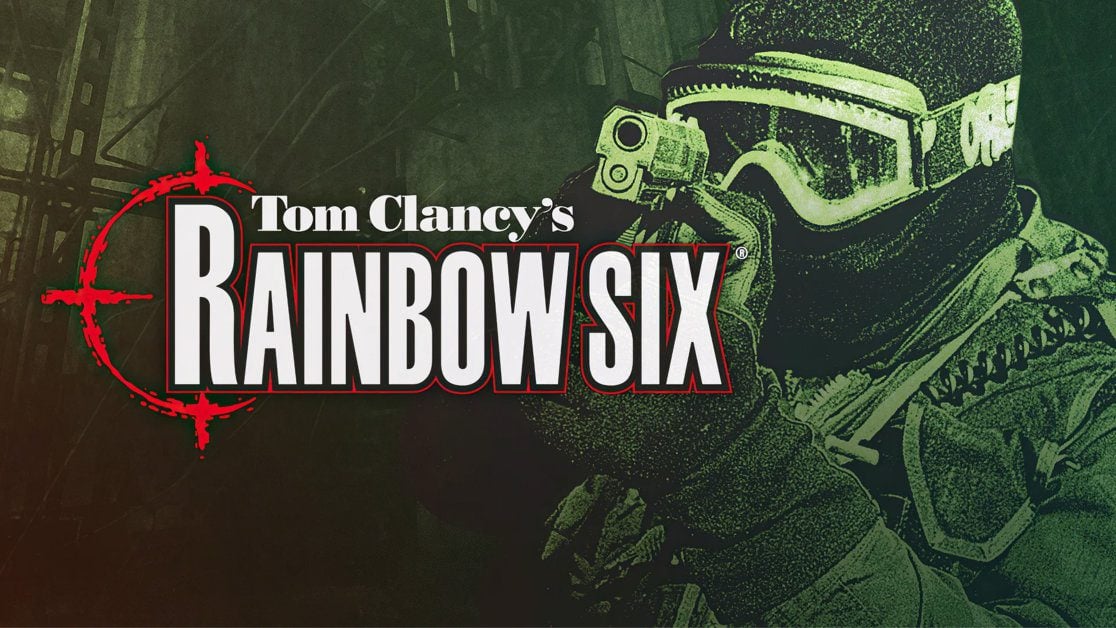 As reported by The Hollywood Reporter, Stahlski will serve as the director of the Rainbow Six adaptation on behalf of Paramount Pictures. The movie will be a sequel to the 2021 action thriller, Without Remorse, another creation of the late Tom Clancy.

The Rainbow Six movie will be produced by Elizabeth Rapso for her and Jordan’s Outliner Society. Furthermore, Akiva Goldsman and Greg Lessans will also produce via Weed Road Pictures, as will Josh Appelbaum and Andre Nemec for The Saw Mill.

Michael B. Jordan will reprise his role as Navy SEAL turned CIA agent, John Clark. This character is not only featured in the Without Remorse novel, but also in Jack Ryan and Rainbow Six.

When is the Rainbow Six movie release date?

At this time, neither the plot nor release date details have been officially announced.

Sources of The Hollywood Reporter claim that Paramount Pictures intends to release the Rainbow Six movie at the cinema. Unlike Without Remorse, which launched via Amazon Video on April 30th, 2021.

Chad Stahelski is a busy man!

As well as directing the Rainbow Six movie, Stahelski has his hands full with not only John Wick: Chapter 4, but also adaptations for Ghost of Tsushima, and Streets of Rage. In case you were wondering, John Wick: Chapter 4 launches in cinemas on March 24th.

What video game-related project do you think Stahelski should take on next? What’s more, are you looking forward to the upcoming Rainbow Six movie? Let us know across our social media channels.