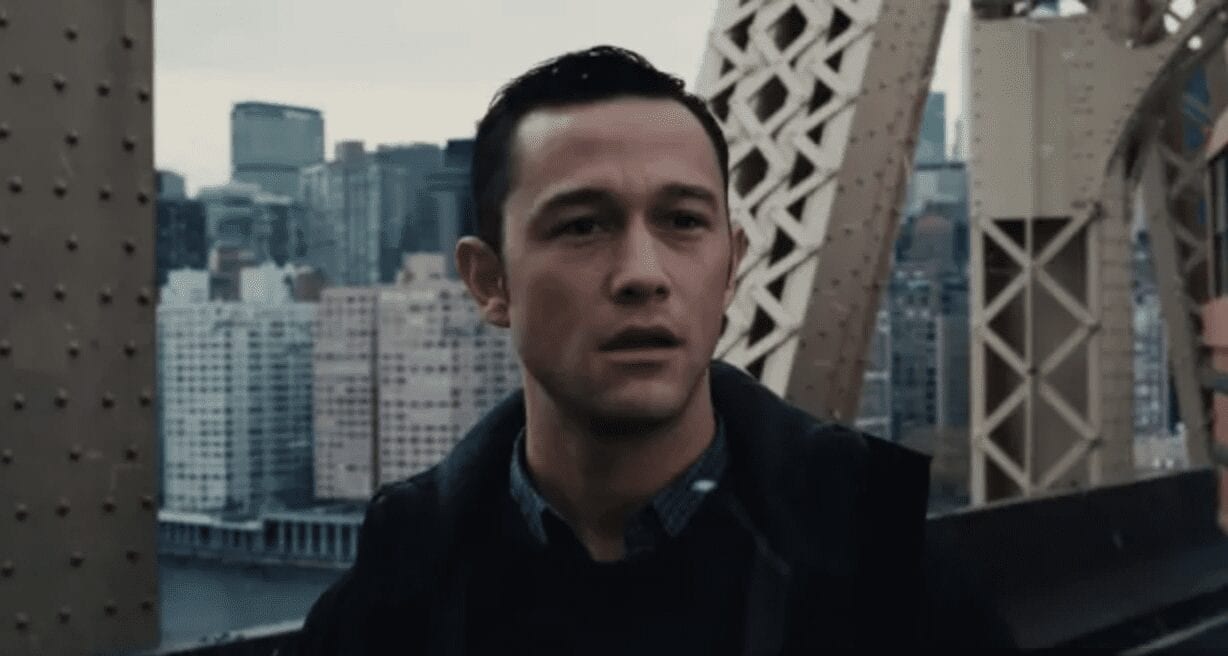 In a welcome turn of events, Hollywood star Joseph Gordon-Levitt has announced that it is in fact video games that are the future of storytelling, rather than movies.

The 500 Days of Summer actor made the proclamation during his appearance on the ever-popular YouTube series, Hot Ones, where famous faces are invited to eat progressively hotter wings while partaking in wide-ranging interviews. It’s a great watch, honestly.

You can watch the full episode now on YouTube, or skip the the 13 minute mark to hear Gordon-Levitt’s comments on storytelling in games. 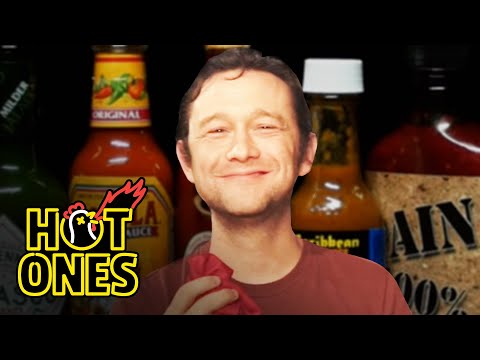 While Gordon-Levitt is of course best known for his work in the film industry, he’s no stranger to games. He’s the founder of HitRECord, which is an open online community for creative collaboration.

Despite that vested interest, it’s still nice to see such a huge figure in the film industry bigging up the power of stories in gaming.

Celebrity Chef Gordon Ramsay Now Has His Own Video Game

Gordon Hall, Rockstar Leeds Co-Founder, Has Passed Away At Age 51

Stranger Things DLC Is Leaving Dead By Daylight This November

Everything Announced At The Annapurna Showcase