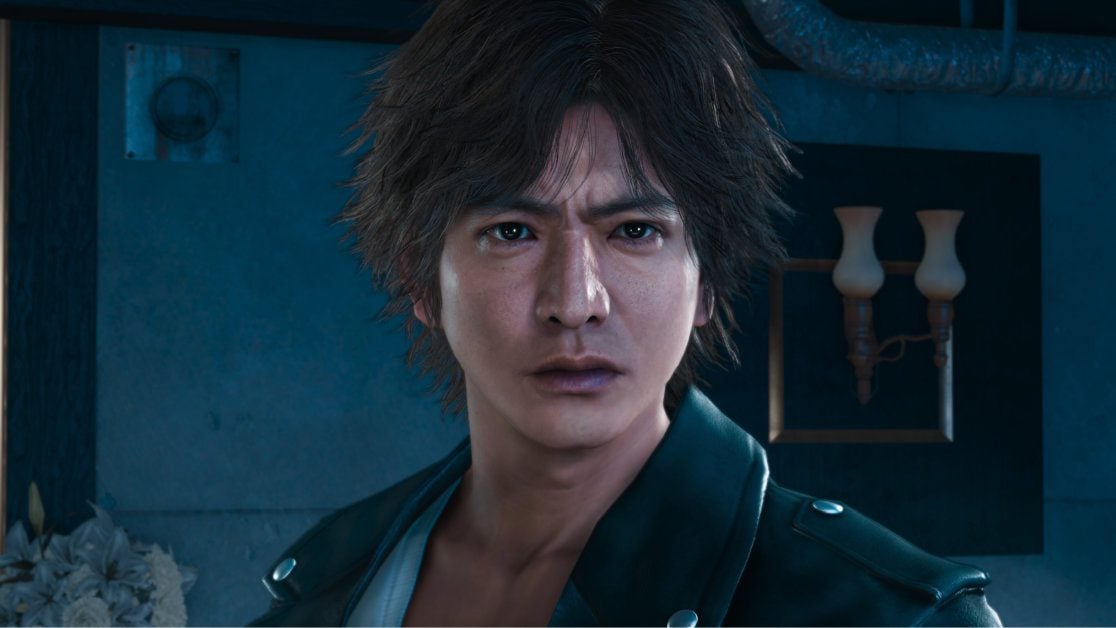 Judgment as well as its sequel, Lost Judgment has just been released on PC Steam as part of a totally law-abiding collection.

The Judgment series is a spin-off to RGG Studios’ fantastic Yakuza series. When the first Judgment was released for PS4 in 2018, while there was some hype about its release, I don’t think anyone really expected it to be as good as it was.

Judgment is more than a spin-off

Judgment then received a somewhat underwhelming remaster for PS5 and Xbox Series X|S in 2020. Not offering much in terms of visual and performance improvements, this release at the very least gave Xbox gamers an opportunity to delve into this unexpected hit.

However, when the sequel arrived in 2021 with Lost Judgment, it improved on its predecessor in almost every way. It looks better, it has a larger scope and it cranked up RGG Studio’s signature wackiness to 11.

Thankfully, this wonderful series which should never have been looked at as a simple spin-off is now available on PC Steam.

So much Judgment on PC!

You will have a total of four purchase options for some wonderful Judgment goodness. You can buy each game individually or as a bundle of joy.

So far this week, we’ve had a remake of Yakuza: Ishin (Like a Dragon: Ishin), and the sequel to Yakuza: Like a Dragon. Furthermore, we’ve even had a new game starring Kazuma Kiryu taking place after the events of Yakuza 6: The Song of Life.

Will you be picking up the Judgment as well as Lost Judgment on PC? Let us know across our social media channels.