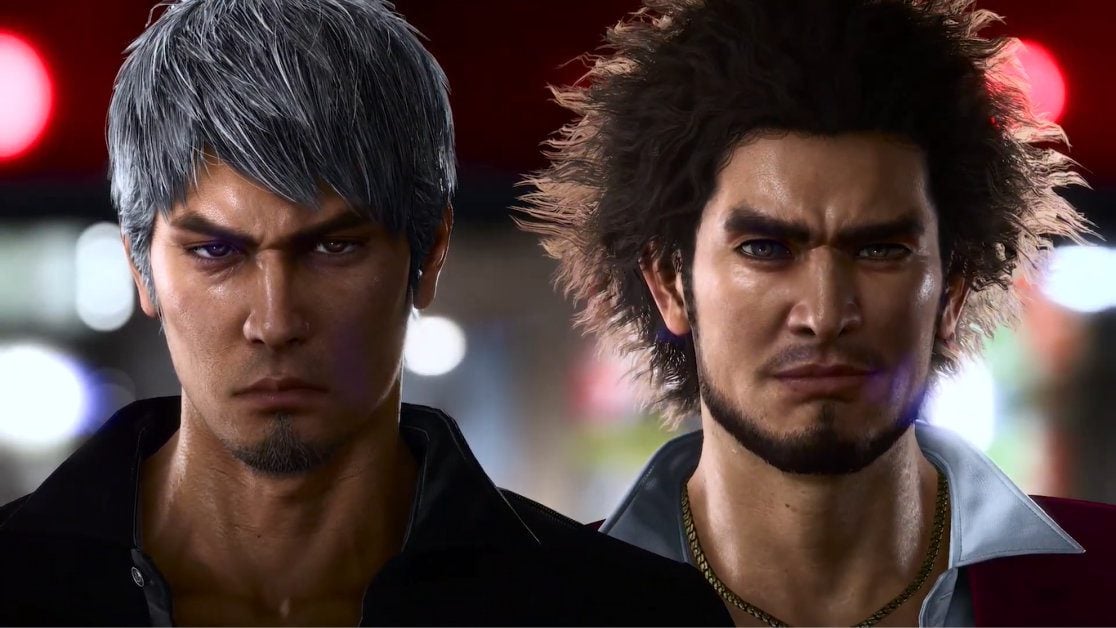 Yakuza: Like a Dragon 8 has been announced by SEGA during the RGG Summit this week. Oh, and it features a fan-favourite character.

Out of all the reveals during the RGG Summit, Yakuza: Like a Dragon was perhaps the least of a surprise. Given the fact that SEGA and RGG Studio teased its release back in July ahead of the Tokyo Game Show this week.

Yakuza is a name no more

However, the name Like a Dragon 8 was a surprise. Firstly, SEGA and RGG Studio have now dropped the “Yakuza” name going forward. Which is going to take some getting used to. Especially as the previous game was called Yakuza: Like a Dragon. So, the official name of this sequel is simply “Like a Dragon 8”

Like a Dragon 8 (aka Yakuza 8) was announced, opening with a silhouette of two characters walking towards the Torii Gate of Kamurocho. As expected when the silhouettes got closer Ichiban Kasuga appeared alongside pop icon Justin Bieber. Sorry, series icon Kazuma Kiryu.

As with Yakuza: Like a Dragon, Like a Dragon 8 is a turn-based action RPG. Unlike other games in the franchise which are based upon free-flowing combat.

So far this week, RGG Studio has announced Like a Dragon: Ishin (Yakuza: Ishin remake), a new standalone game starring Kiryu taking place after the events of Yakuza 6. Furthermore, we’ve also had the PC ports of the Judgment series.

Like a Dragon 8 is a little way off, launching sometime in 2024. It will be released for PC, PlayStation as well as Xbox. Are you looking forward to the 8th mainline instalment of the Yakuza series? Let us know across our social media channels.