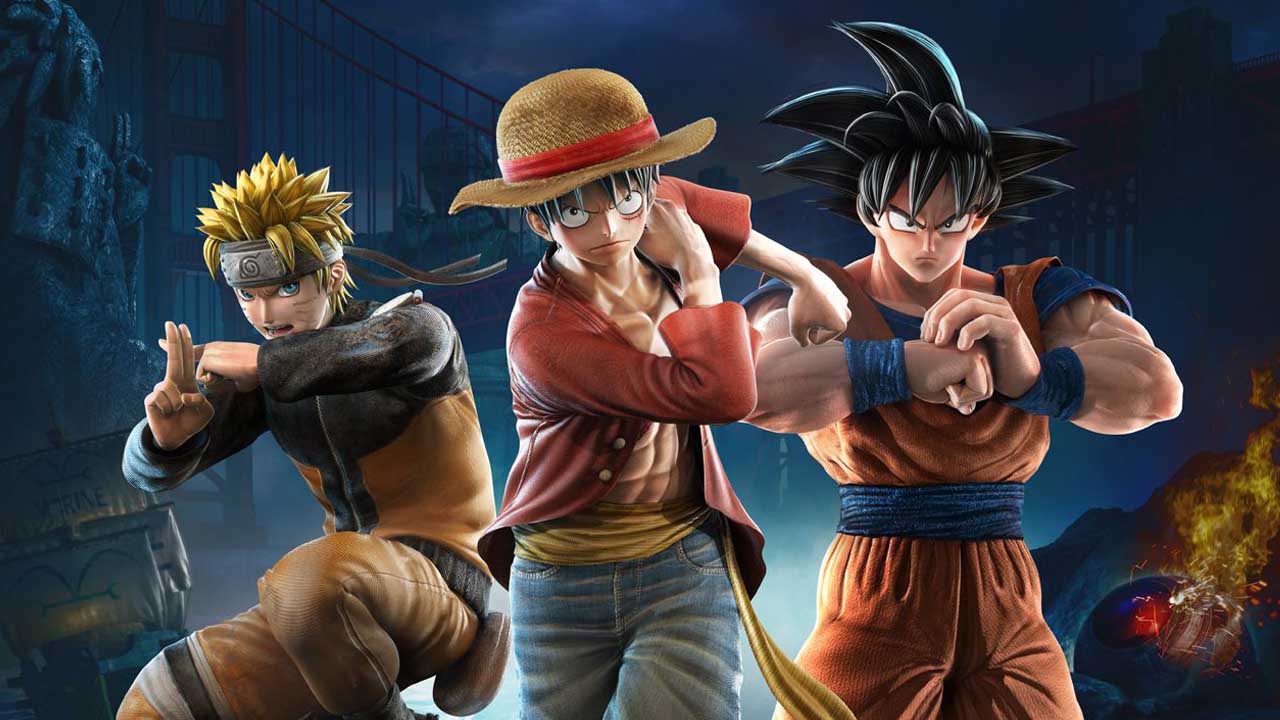 In a slightly surprising move from Bandai Namco, Jump Force is being delisted from digital storefronts next year.

Bandai Namco made the announcement through a post on its website. Jump Force will no longer be able to be purchased from February 7, 5PM PST. All DLC and currency purchases will be delisted at the same time as well.

“Additionally, some of the Jump Force online service servers will be sunsetting on 8/24/2022,” reads the post additionally. “However, all single player functions will continue to be playable locally on your home console or PC, as well as PVP battle, except the Ranked Match mode.”

The company didn’t provide any specific details as to why Jump Force is being delisted. It’s incredibly likely that this is happening due to licensing issues. Licensing issues are normally what gets a game removed from digital stores, or at the very least altered.

Jump Force features a huge range of characters. Steam Spy estimates the game sold between 200,000 to 500,000 copies as of December 2020. A number that was likely disappointing to Bandai Namco.

As always, this is a reminder that physical versions of games are incredibly important. The Scott Pilgrim Vs. The World game was legally unavailable for years until a recent physical re-release.

While Jump Force is unlikely to be flying off the shelves now, physical copies could go for large amounts in the future. Copies of the 2014 Godzilla game can go for upwards of £150 because the game isn’t available digitally.

Will you be picking up Jump Force digitally before it’s delisted? Let us know across our social channels!