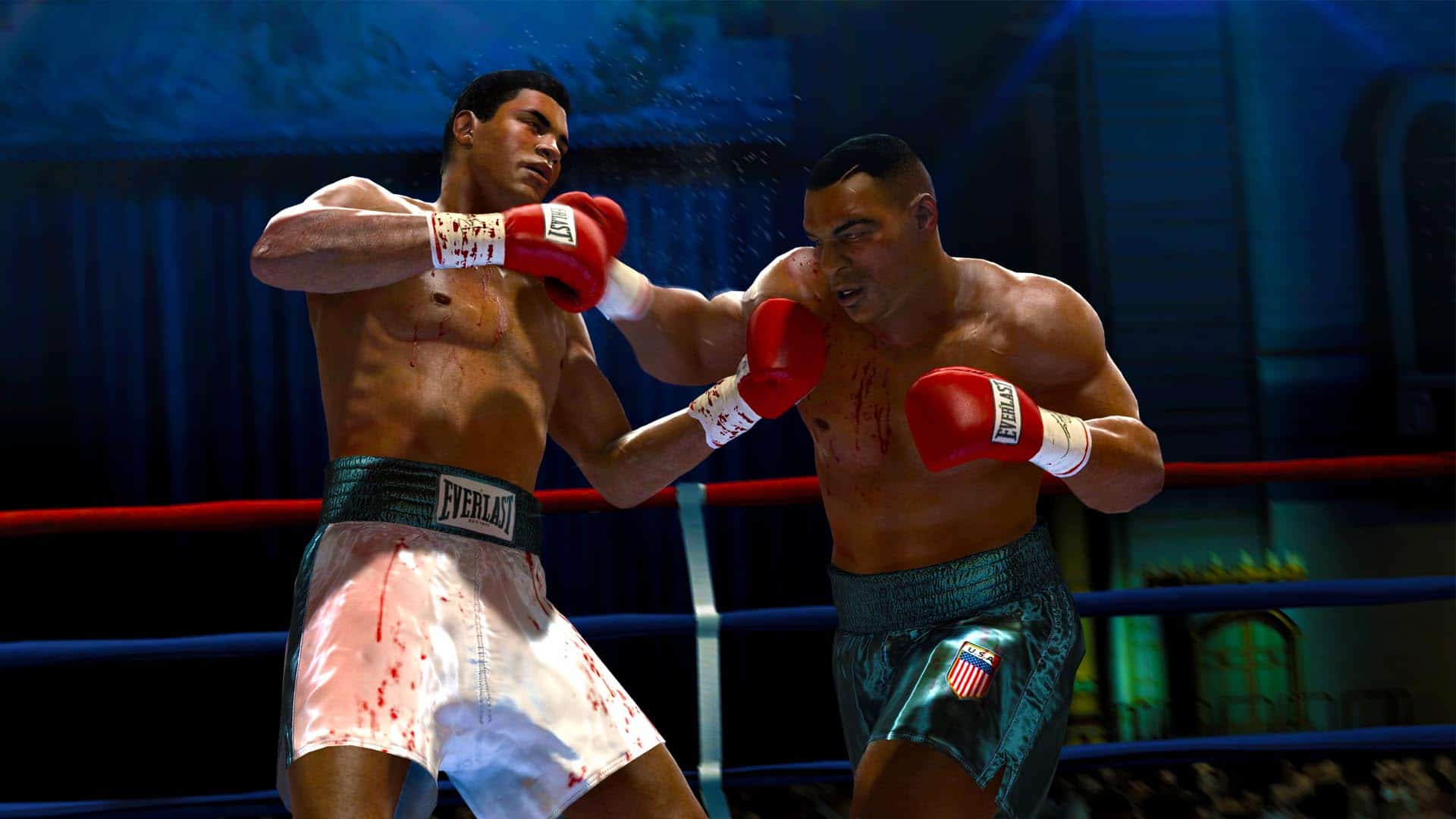 According to recent rumours, Electronic Arts has greenlit a new Fight Night. However, we could be in for an extra-long wait.

It’s been over ten years since we were last treated to a Fight Night game. The last release was Fight Night Champion in March 2011 for PlayStation 3 and Xbox 360. So, to say that it’s been a patient wait already is an understatement.

However, there may be light at the end of the tunnel, because according to sources of VGC, a new Fight Night has been greenlit by EA. Unfortunately, as if a ten-year wait weren’t long enough, we might have to add another couple of years until the game finally arrives.

EA is focusing on UFC 5

Sources of VGC claim to have obtained internal emails from Electronic Arts employees confirming that a game is in the works. But it is also said that production has paused due to EA wanting to put its focus on UFC 5 which will release in 2022.

“We’re very excited about EA Sports UFC 5 and we want to eliminate the split focus that several members of our leadership team have had over the past while so we can solely focus on delivering migration and EA Sports UFC 5 at high quality,” reads the alleged email.

Fight Night could be years away

No release window has been revealed for the new Fight Night game. However, considering that UFC 5 will be released in 2022, it’s safe to assume that Fight Night won’t arrive until 2023 (at least).

As always, until proven otherwise, rumours and speculation must be taken with a pinch of salt. That said, are you excited to learn that a new Fight Night game could be on the way? Let us know across our social media channels.

Not the only new boxing game

A new Fight Night isn’t the only new boxing game on the horizon. The team at Steel City Interactive are working on eSports Boxing Club, an upcoming boxing game featuring licensed fighters. A release date isn’t confirmed yet but we’ll make sure to keep you updated when we know more!