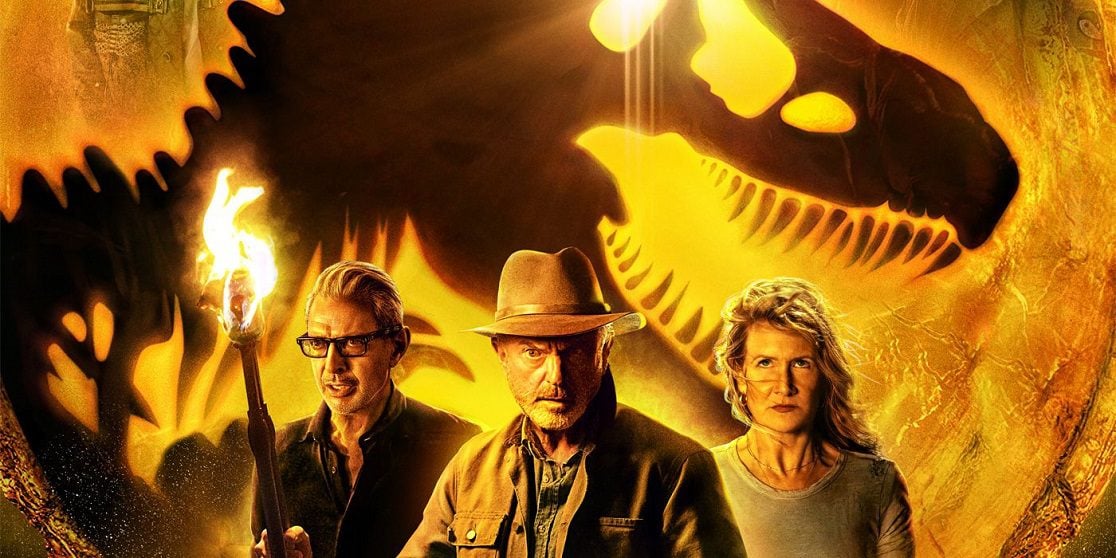 The film has come to several streaming services on demand, including Amazon, Apple TV+ and YouTube. Viewers can download the film now, just over a month after the film was first released. However, it’s not included for free as part of any streaming services offerings yet.

The film came out on the 10th of June 2022. That was only five weeks ago, so it’s a pretty quick turnaround for the film on streaming. In fact, it’s still possible to watch the film in theaters.

However, the film was critically panned when it came out. Many have called it the worst film in the franchise. It was criticised for being a retread of old ideas, with nothing fresh to bring to the table. However, some fans still enjoy it for the dinosaur-filled romp that it is.

The Observer said Jurassic World Dominion “seems hellbent on demonstrating just how out of gas it is” while Little White Lies calls the conclusion to the Jurassic era “a shameful triumph of corporate greed”.

The “Tomatometer” on review aggregate website Rotten Tomatoes has Dominion at a score of 30% currently. That’s a pretty low rating, though the audience score is much higher at a respectable 77%.