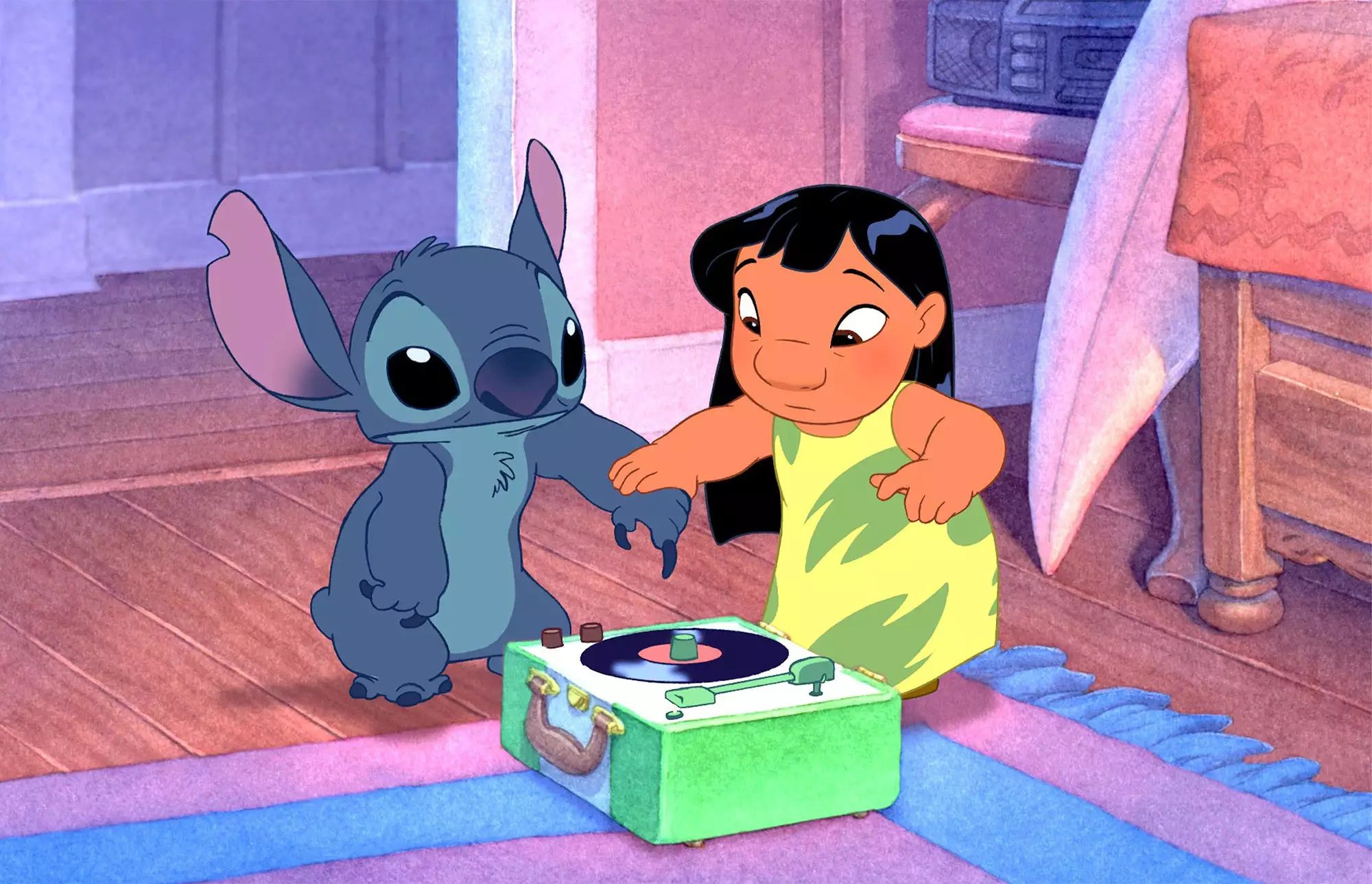 A live action remake of the classic film Lilo & Stitch has officially got its director.

Disney have been on a long streak of remaking their classic films and turning them into live action versions. We’ve had films like Aladdin, Mulan, The Lion King, Beauty and the Beast, and now, Lilo & Stitch.

Some of these films were received better than others, but one things for sure – Disney isn’t stopping any time soon. With a Lilo & Stitch remake on the horizon, it’ll be interesting to see how Disney approaches this particular story. And now we know who’ll be directing it.

The live action version of the film will be directed by Dean Fleischer Camp. Camp is known for directing the indie film Marcel the Shell With Shoes On. He’ll be in charge of the live action remake, which should be right up his street after the live action/animation hybrid that was Marcel.

Dan Lin and Jonathan Eirich are producing, and Ryan Halprin is executive producing. Chris Kekaniokalani Bright is currently in negotiations to write the script for the movie.

We’ve known about the Lilo & Stitch remake since 2018, but we’ve only just learned more about the team behind it. Hopefully it’ll be a worthy remake, as the original film is beloved by many.

Lilo & Stitch follows the story of the two title characters. Stitch, an extraterrestrial entity, heads to Earth where he begins impersonating a dog. But he’s adopted by Lilo, and things take a drastic turn.

The remake is supposed to be a more straightforward retelling of the story. Hopefully that means it won’t totally change the feel of the film or the storyline to something totally different. We’ll have to wait and see how the film looks when we eventually get the first trailer.