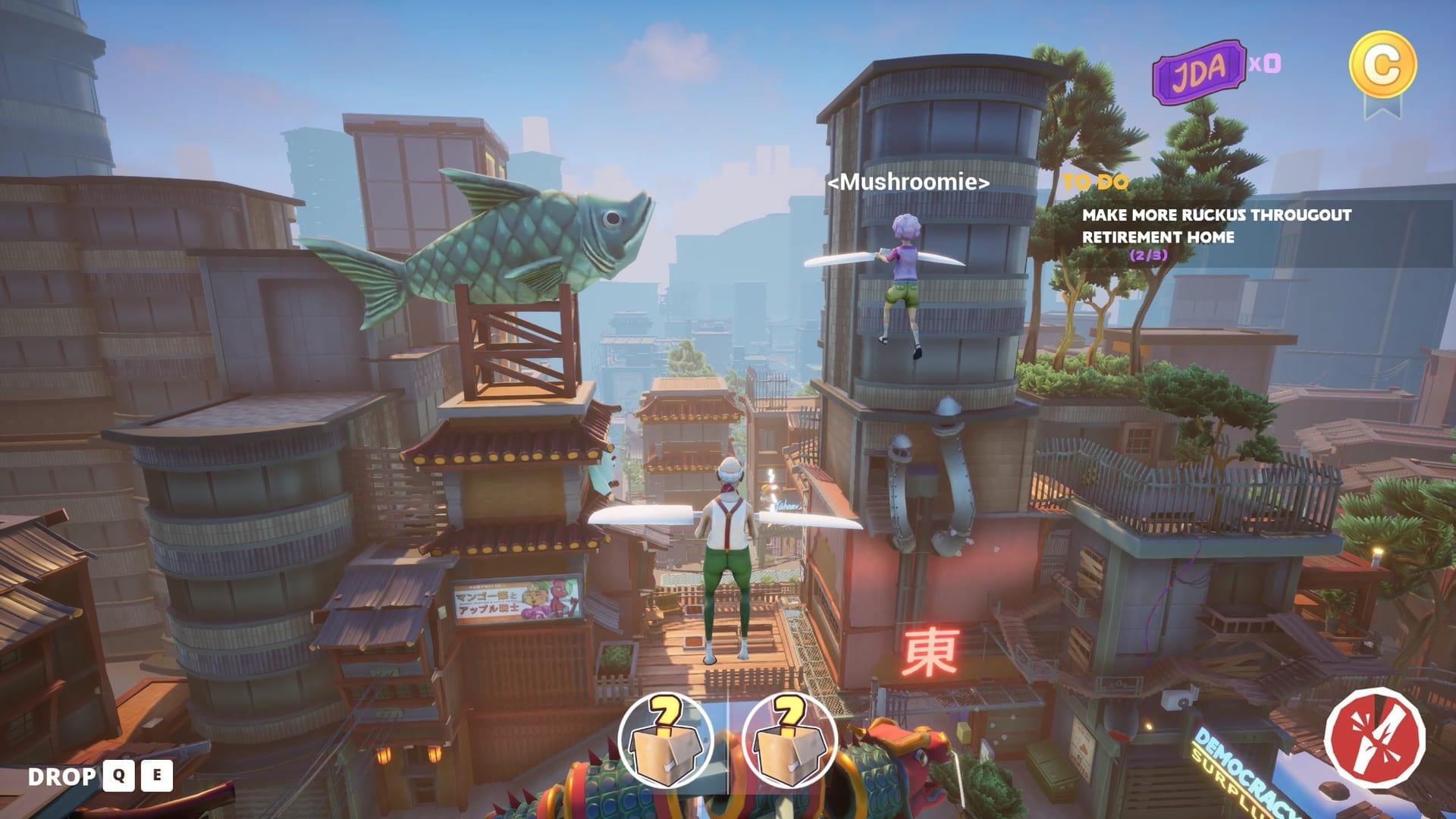 Just Die Already! No not you, we’re on about the game about killer pensioners on a rampage (honestly).

Just Die Already is a crazy open-sandbox game in which you take control of pensioners to cause the most destructive mayhem humanly possible.

This game about crazed old people is from Armin Ibrisagic, the developer that brought us the indie classic, Goat Simulator and I can see much of its DNA in Just Die Already.

In Just Die Already, old people have had enough of the world and how people treat them, so it’s your job to help these old folk gain revenge on everyone and everything! Check out the trailer below.

The game takes place in the near future, in a world where population growth has stalled to zero and you’ve just been kicked out of your retirement home.

However, you want to be let back in, and you’ll stop at nothing to ensure that it happens, no matter the cost.

Naturally, you and other pensioners will wreak havoc on those that wronged you, or anyone that gets in your way! Just Die Already can be played on your lonesome or enjoyed with three other friends online.

You can run people over, get hit by cars, set things on fire, have a wee and even catapult your way around the city. All with the aim of being let back into your retirement home (obviously).

Do you like the look of Just Die Already? If so, let us know across our social media channels.

Brought to us by Curve Digital and DoubleMoose, Just Die Already is planned to release this year for PC (via Steam and Epic Games Store), PlayStation 4, Xbox One, and Nintendo Switch. Add it to your wishlist right now!