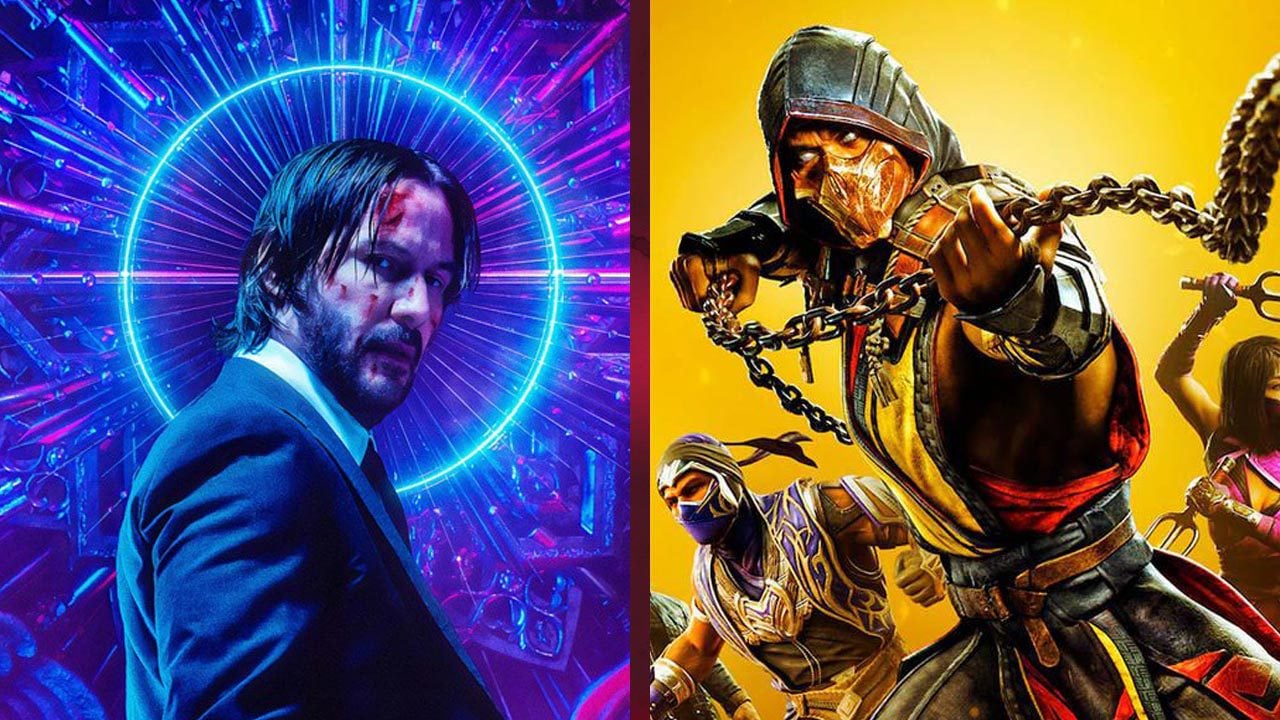 If it were up to Keanu Reeves, his iconic characters Neo from The Matrix and the titular John Wick wouldn’t appear in Mortal Kombat.

Sorry Mortal Kombat and Neo fans, but Reeves just doesn’t see it your way. Fans have wanted either of the actor’s characters to appear in the Mortal Kombat series for years. At one point, Neo was even considered as a guest character for Injustice 2. But that was ultimately dropped.

But if the decision came down to Reeves to include them in the brutal fighter, he would choose not to. He recently appeared in a video with Esquire where he answered fan questions as part of promoting the upcoming The Matrix 4.

Unfortunately though, it might not be up to him. After all, John Wick did appear in Fortnite earlier this year. There’s also a rumour that Neo and Trinity will be joining the battle royale this Christmas as well. So that’s two for two on characters he doesn’t want in Mortal Kombat appearing in Fortnite.

Warner Bros. also publishes Mortal Kombat and are owners of The Matrix franchise. So the crossover is entirely possible. NetherRealm boss Ed Boon has also gone on record saying he wants to add Neo and John Wick as guest characters in MK11. While it would be a shame to go against Reeves wishes, ultimately the decision doesn’t come down to him. And we’re sure to get another Mortal Kombat game, along with more guest characters.

What video game should Keanu Reeves guest star in next? Let us know on our social channels.