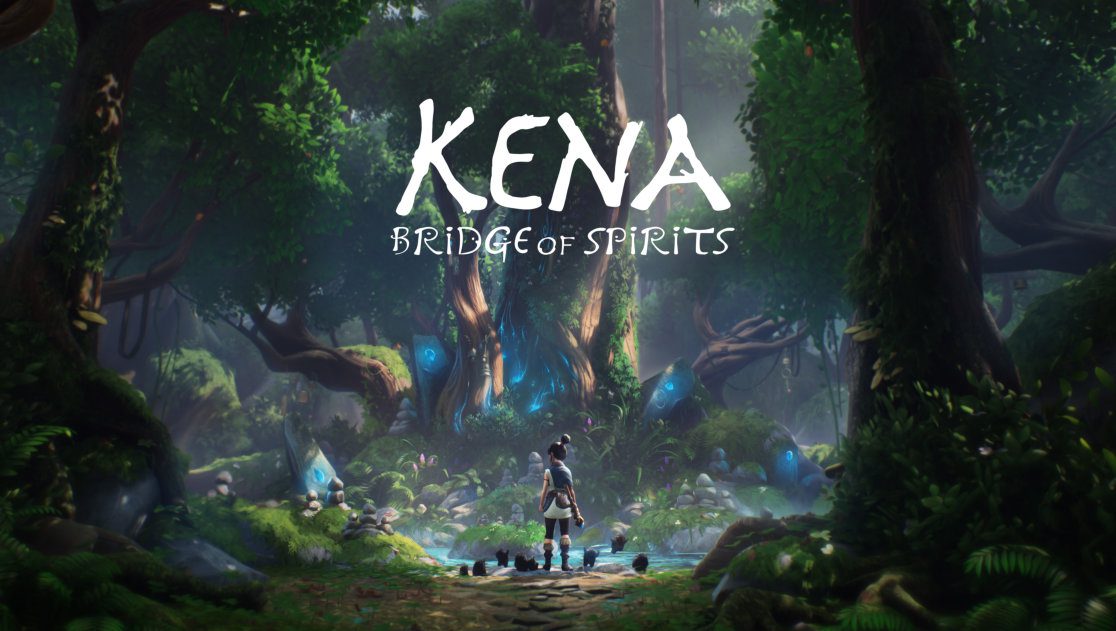 Kena Bridge of Spirits, the charming action-adventure finally comes to Steam next month accompanied by a major update.

Up until now, Kena: Bridge of Spirits has only been available for PlayStation as well as PC via the Epic Games Store. However, patient gamers will soon be able to add this delightful game to their Steam library.

Kena has scored respectably on Metacritic

Developed by Ember Lab, Kena: Bridge of Spirits arrives on Steam almost a year after its initial release. This indie adventure has very respectable Metacritic scores of 78 for PS4, 81 for PS5 and finally 83 for PC.

“As our debut game, Kena: Bridge of Spirits meant so much to us. We’re really excited to give fans new ways to experience Kena,” says Josh Grier, co-founder of Ember Lab.

“One of the features we’re most excited about is New Game+, which will allow players who’ve completed the game to restart Kena’s journey with all of their previously unlocked abilities, upgrades, outfits, Rot, etc. and take on redesigned and more challenging combat encounters,” continued Grier.

Furthermore, accompanying the Steam launch will be the Anniversary Update which will be available for free across all available platforms. The free update will include a New Game+, a new game mode, new outfits and more.

Kena: Bridge of Spirits Anniversary Update will include:

Will you be picking up Kena: Bridge of Spirits when it arrives on PC Steam next month? Let us know across our social media channels.

Finally, Kena: Bridge of Spirits arrives on PC Steam along with the Anniversary Update on September 27th. It is also available for PS4 and PS5.