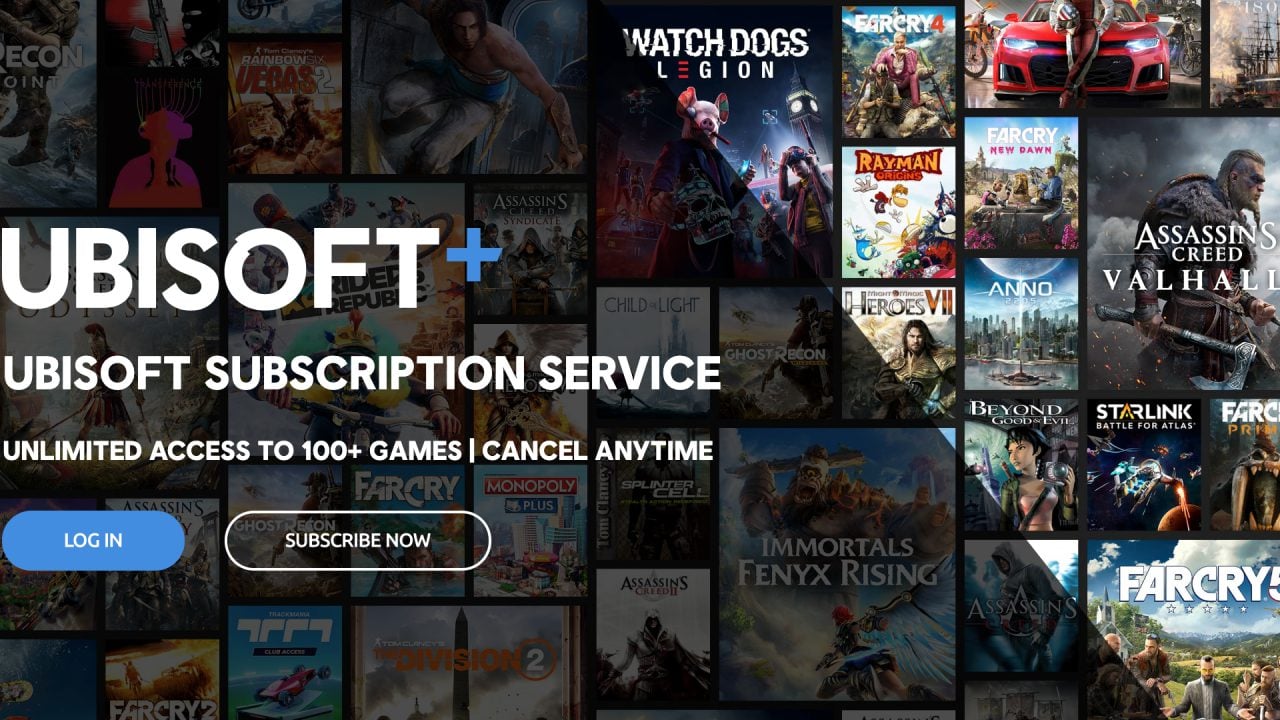 The Ubisoft+ service could end up coming to Xbox sometime soon according to a leak.

A Twitter user by the name @ALumia_Italia, who has successfully leaked Xbox news before, found a Ubisoft+ logo on Xbox. It appears that this may be suggesting Ubisoft+ will be coming to Xbox Game Pass as part of the overall service soon.

This discovery was reported by VGC, who detailed the Ubisoft+ service.

It offers access to over 100 different Ubisoft games, many of which are new titles. Currently, it costs $14.99 or £12.99 a month. For an additional cost, subscribers can also gain access to the service on PC as well as the cloud gaming based Stadia.

We learned that Ubisoft+ would be heading to Xbox back in Janaury. Ubisoft’s Senior VP of strategic partnerships Chris Early said “We will offer the Ubisoft+ subscription service to Xbox owners so that they can enjoy the full extent of our Ubisoft+ game library, including new releases, on their consoles.”

A date was not announced for the service, but if this tweet is to be believed it’s probably on the way soon. Right now we don’t know how the service will be added to Xbox Game Pass, or whether it’ll be similar to how EA Play was implemented.

Meanwhile, Ubisoft recently cancelled four new games that were in development at the company. One of them was Ghost Recon Frontline, which was announced back in October 2021. The game looked to be Ubisoft’s take on the battle royale craze, but it’s now no longer in the works.