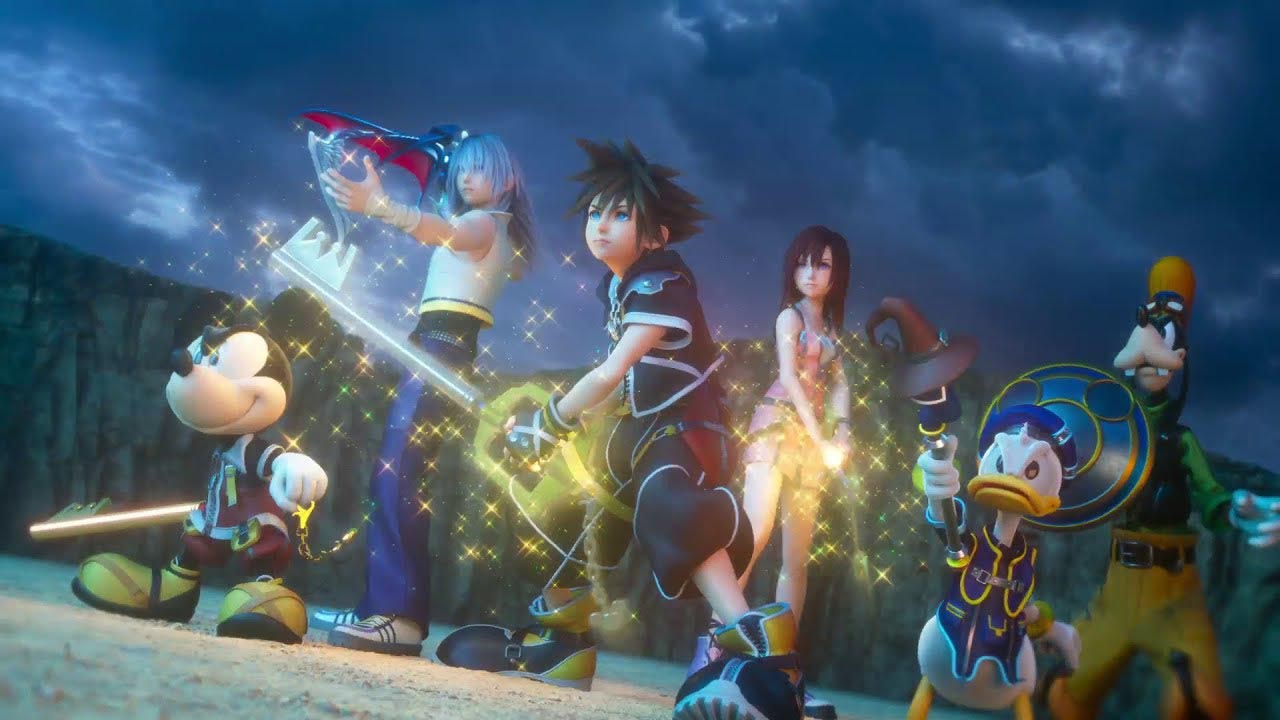 The entire Kingdom Hearts series is finally making its way to Nintendo Switch next month, but only a cloud version is releasing.

A demo is also available for each game to try out now. While it does get you a lot of games, it still seems quite a lot for cloud versions of the game. Many expressed disappointment at the earlier games being cloud only.

Also announced was a 20th anniversary event that will be held in Tokyo. The event is taking place on April 10, 13 days after the first game’s Japanese original release. It will feature “a mini concert, a chat and Q&A with the development team, an exhibition and much more.” The event will be held in Shibuya, a location that might be familiar to more hardcore fans of the series.

It’s likely something will be announced around the anniversary of the first Kingdom Hearts. There are more games confirmed to be in the works, with multiple teams now dedicated to the series. Considering the latest release in the series was a rhythm game with a canonical story, anything is on the table. There is also always the chance that Kingdom Hearts 3 will get some kind of PS5 upgrade. But we will have to wait to find out what Square Enix has in store.