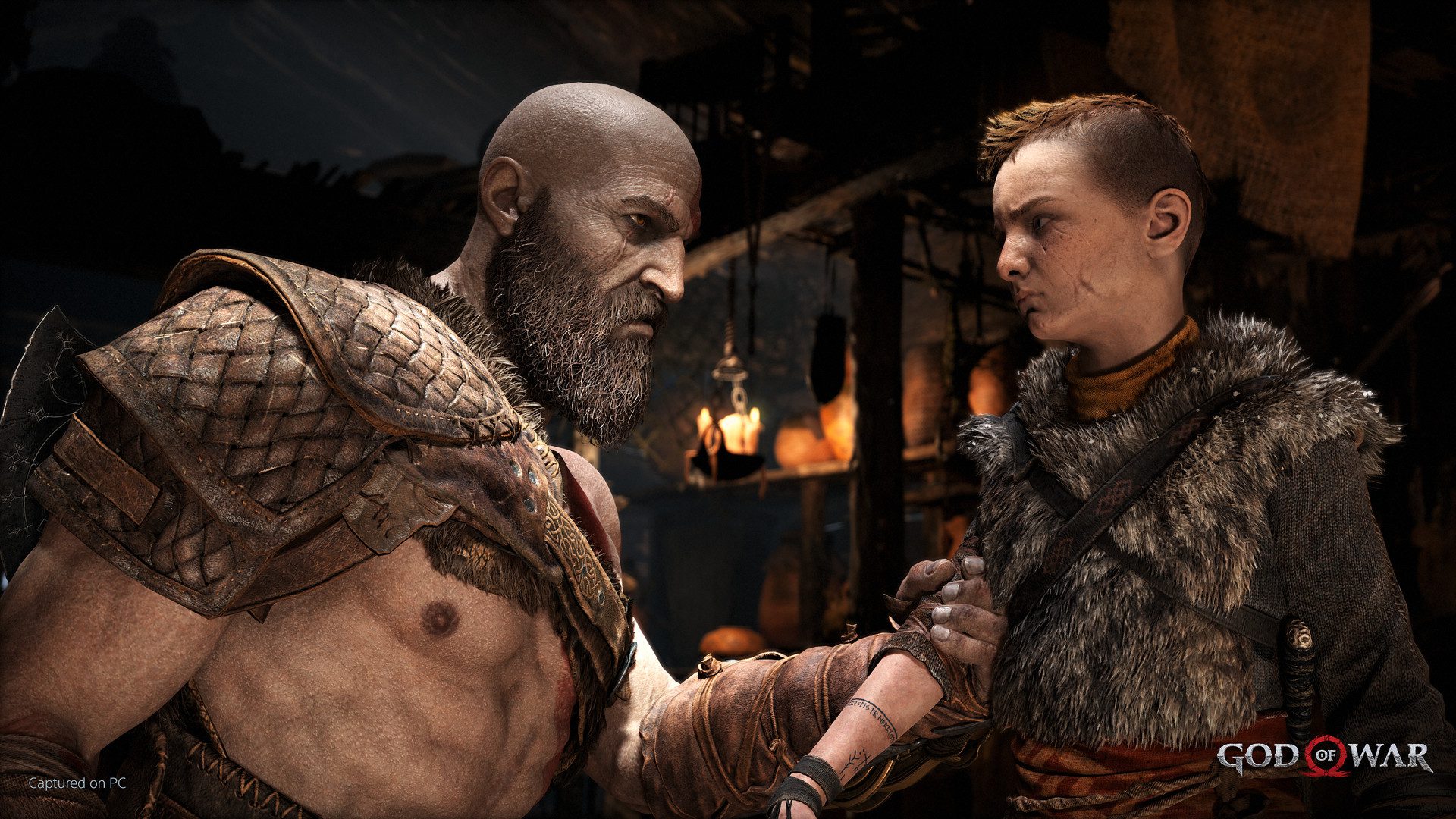 God of War is currently Sony’s most successful PlayStation title on Steam according to sales and player numbers following its launch on PC.

According to SteamDB, God of War was Steam’s best-seller on the week ending January 16th, toppling fellow newcomer, Monster Hunter Rise. Furthermore, Kratos and Atreus have also generated a peak of over 73,500 concurrent players on the PC platform.

To little surprise, God of War on PC has also been met with high critical acclaim from reviewers and gamers alike. As detailed on Metacritic, the PC version of God of War currently has a critical score of 93 and a user score of 90. Which to be fair, just falls short of the PlayStation 4 Metacritic scores.

In comparison to Sony’s other PlayStation titles jumping to PC, Horizon Zero Dawn peaked at 56,557 concurrent players. While Death Stranding peaked at 32,515 and Days Gone at 27,450. However, with Uncharted: The Legacy of Thieves Collection arriving on Steam this year, it will be interesting to see how the Naughty Dog collection compares.

In our review of God of War (PC), we said: “God of War is a narrative gem. What it lacks in pacing and agency, it more than triumphs in writing, acting, and directing. What it results in is a deeply emotive story about a familial relationships and the ties that bind us.”

Have you picked up God of War on PC or PS4? If not, you can pick it up from the GameByte Shop for as little as £12.95. Bargain!