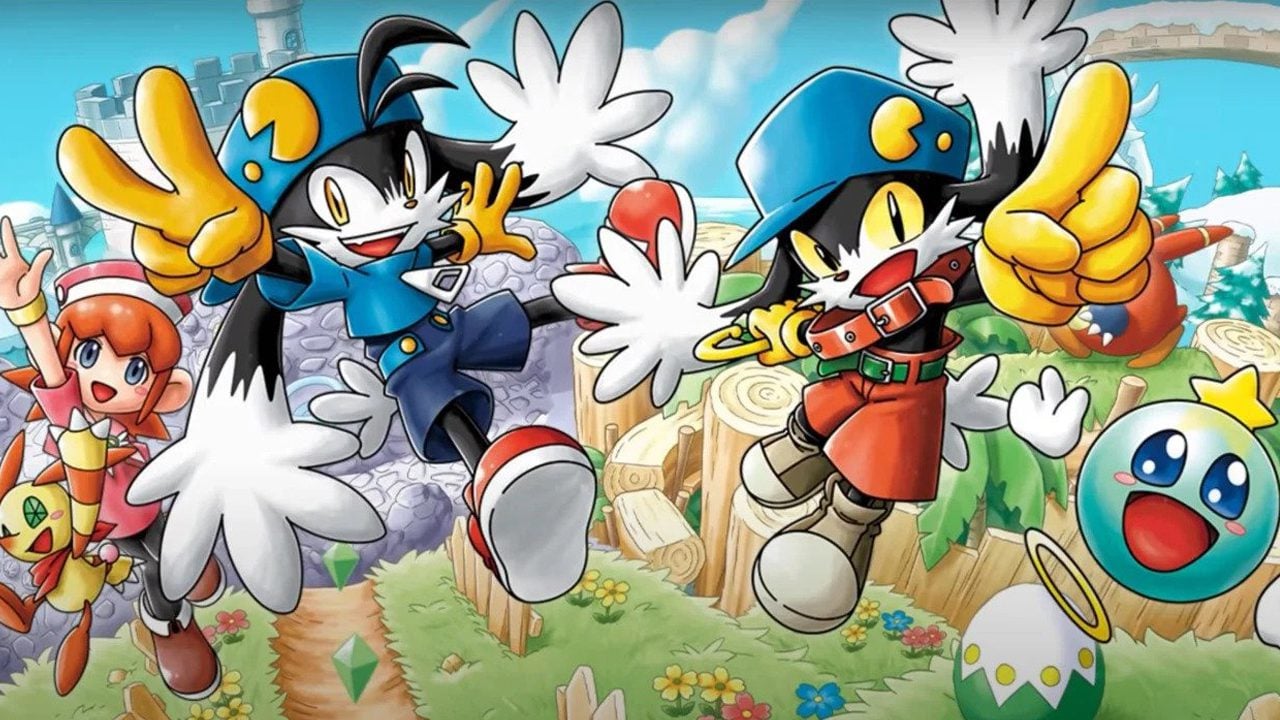 Klonoa 1 and 2 are being remastered for Nintendo Switch and other consoles, announced at last night’s Nintendo Direct.

A remastered edition of Klonoa: Door to Phantomile and Klonoa 2: Lunatea’s Veil is coming to Nintendo Switch July 8. The new edition, called Klonoa Phantasy Reverie Series, will also be coming to PS4, PS5, Xbox One, Xbox Series X/S, and PC, but a release date has not been confirmed.

For the first Klonoa, the remaster seems to be an updated version of the 2008 Wii remake. A Wii remake for the second game was also planned, but didn’t materialise due to poor sales of the first remake. Klonoa hasn’t been officially available anywhere outside of the PS3 online store, and the sequel never received a release outside of its original release on the PS2.

The remaster will apparently have a number of enhancements such as improved graphics, difficulty settings, and two-player co-op.

This year also marks the 25th anniversary of the series, with the first game having been released on the PS1 in 1997. The series is somewhat of a cult classic, as the series has traditionally sold pretty poorly. The second game only sold 133,000 copies in Japan in 2001, and the Wii remake only sold 5800 copies in its first week.

The remasters offer a fresh chance for the games to be found by a new audience. And considering how successful the Switch has been at revitalising older series, Klonoa should be right at home.