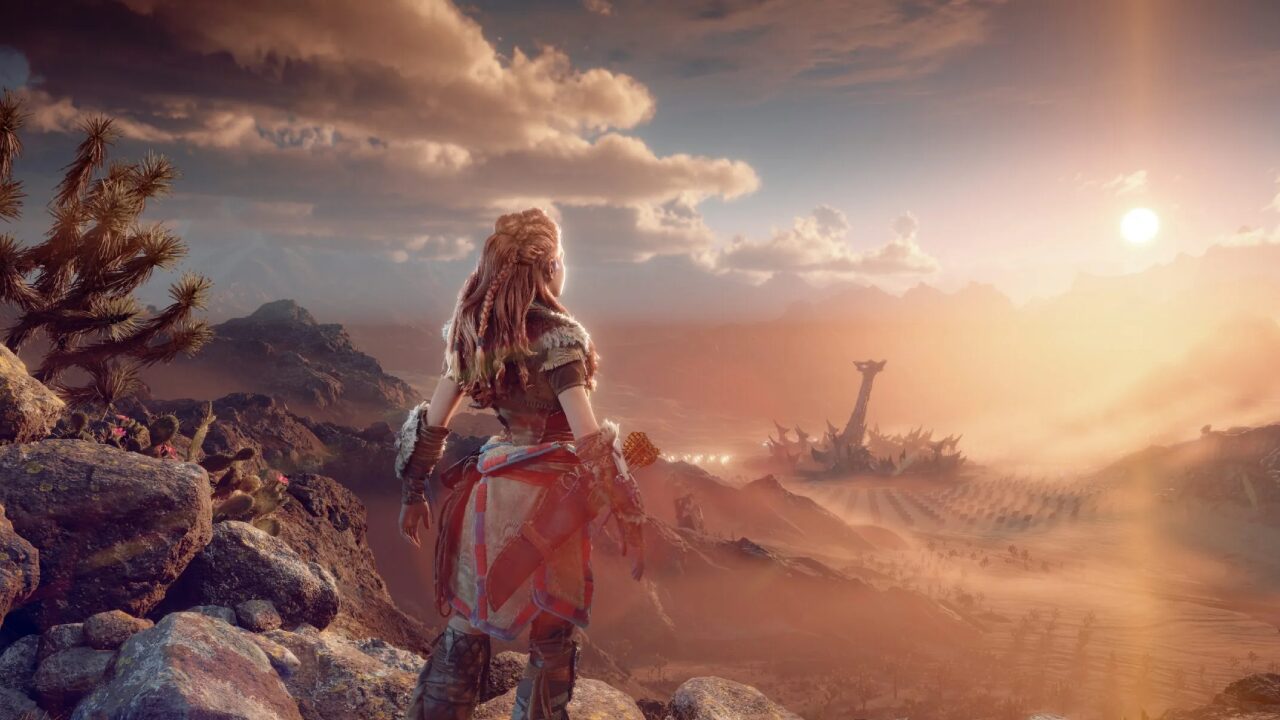 Guerrilla Games and Sony have released the first gameplay for Horizon Forbidden West on the base PS4 and it looks incredible.

Until now, we’ve seen plenty of gameplay for PlayStation 5, as well as some snippets for the PlayStation 4 Pro. However, this is the first time that we’ve seen the Horizon Zero Dawn sequel running on the base PS4. Though, we have seen some PS4 screenshots before now.

That being said, the base PS4 gameplay is only 20 seconds. It features Aloy casually having a jog, getting a daily dose of exercise. The gameplay features no epic battles or character interactions. So, it’s fair to assume that this snippet of gameplay probably wouldn’t strain the framerate all that much.

Will the fans go wild?

Furthermore, as this is just a small clip uploaded to YouTube, we can only assume that the base PS4 fans will likely sound like a jet engine about to take off. However, despite being an isolated glimpse of gameplay, it’s hard to argue that it’s not impressive, nonetheless.

Are you impressed with the base PS4 gameplay? Let us know across our social media channels. Horizon Forbidden West will release for PS4 and PS5 next week on Friday, February 18th.