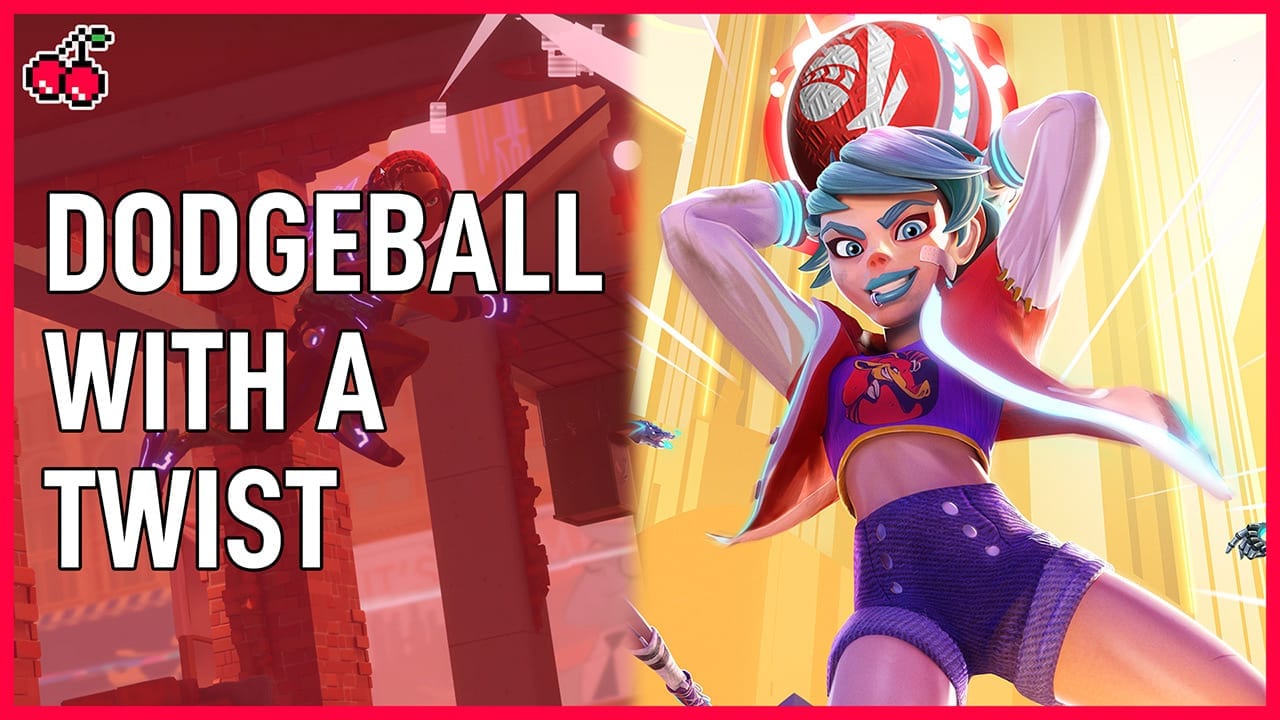 Knockout City was announced at the Nintendo Direct earlier and we were lucky enough to go hands-on with it so we can show you some Knockout City gameplay.

This gameplay was captured on PC. We have two full matches in our gameplay showing off a mode where it’s 3 v 3 and first to 10 points. There are other modes in the game too. If you’d like to see more gameplay make sure to let us know in the YouTube comments!

What is Knockout City? Here’s what the official press release has to say.

“This team-based multiplayer game created by Velan Studios is dodgeball like you’ve never played before. Flex your style, master position, timing and teamwork by throwing, catching, passing and dodging, and become the weapon in this incredibly deep and highly competitive experience that will smack you in the face with surprises. It ain’t dodgeball, it’s DODGEBRAWL. Available on PC and consoles, Brawlers Unite on the platform of your choice, with cross-play and cross-progression carried across systems.”

Velan Studios are best known for their work on Mario Kart Live: Home Circuit. Knockout City is being published by EA as part of their EA Originals label and will be available on May 21st. There will be a free trial available but if you want to buy the game you’ll be looking at $19.99.

What is Knockout City on?

Knockout City is available on PS4, Xbox One, PC and Nintendo Switch. It will work on Xbox Series X|S and PS5 thanks to backwards compatibility.

We’ve got some exciting things lined up currently on the GameByte Shop. If you want to make sure you don’t miss out and find out about exclusive news then make sure to sign up to our mailing list below. Thank you so much for your support. We truly appreciate it.