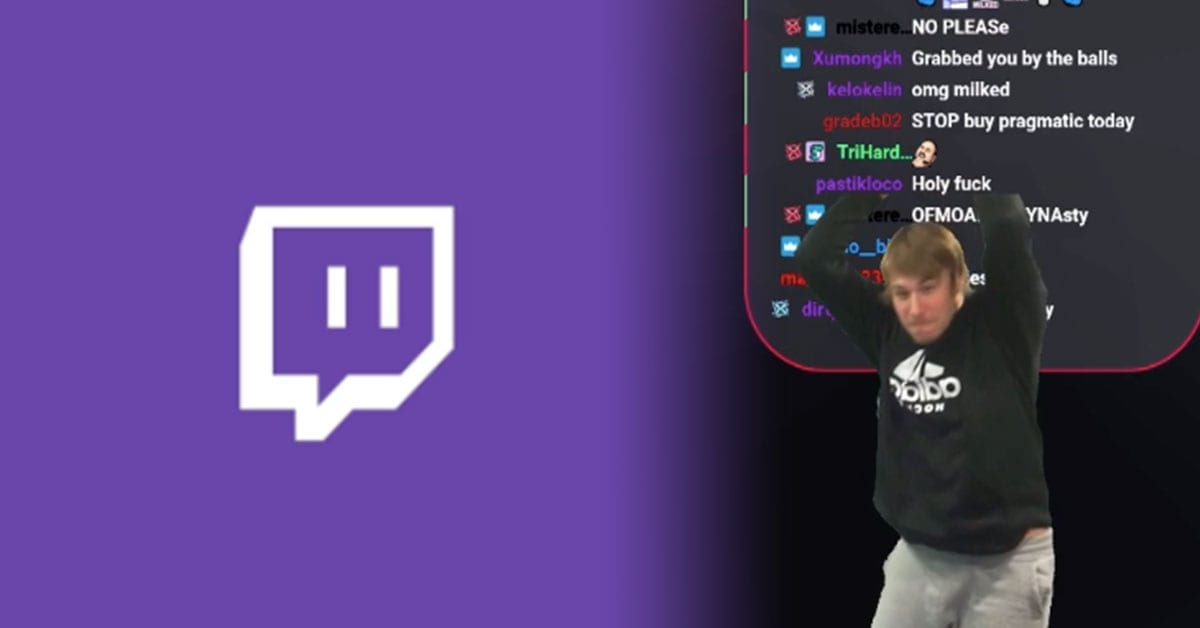 Popular Twitch streamer Cody “Xposed” Burnett smashed his keyboard during a stream after losing $7,000 while playing the online casino Roobet.

The trend of streaming online gambling games is on the rise, and the streamer has been having some success capitalising on its popularity. Unfortunately, that came to an abrupt – and smashy – end [via Comicbook].

The game Roobet is a take on Minesweeper. Despite originating in the 1960s, the chances are that most people’s introduction to the popular puzzle game was with various versions of the PC Windows operating system.

In Roobet, players must avoid clicking on three hidden mines on the map. If you click on three bombs, you will lose the game.

We can all get competitive in video games no matter the situation, and I can imagine that it gets very intense when money is on the line, especially when it’s in the thousands.

So when Burnett realised the game was all but over, he flipped into a moment of rage, smashing his poor keyboard into bits before walking away. Check it out in the clip below.

To be fair, I’m not one to judge when it comes to losing my temper, and I think we can all relate to Cody Burnett’s moment of rage, with or without money being on the line.

After losing his temper, Burnett returned to the desk and simply expressed that it just wasn’t his day. He took a much-needed break from streaming the following day, though the streamer didn’t mention whether the break was due to his loss on Roobet.

“Night off tonight just so you guys know. Really needed this today, love you all. See you all on Sunday!” said Burnett in a tweet.

Whatever the reason for the break, I hope that it did Cody “Xposed” Burnett the world of good.