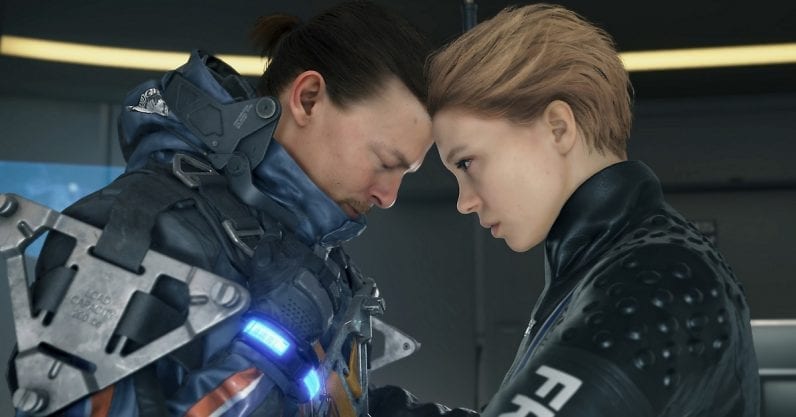 Hideo Kojima’s first release for Kojima Productions is out in just a matter of days, and the visionary is already looking at his next big plans.

In recognition of the release of Death Stranding, BBC Newsbeat has released a short documentary about the game’s launch, and in it Kojima says that his future plans include making the jump from video games to movies.

In a screenshot snapped by Twitter’s @Nibellion, Kojima confirms: “In the future Kojima Productions will start making films.”

It won’t come as too much of a surprise to seasoned Kojima fans. The creator has often favoured long, long cinematic cutscenes in games, and Death Stranding’s early reviews all speak of the game’s cinematic depth. Kojima’s Twitter bio even states: “Game Creator: 70% of my body is made of movies.”

The BBC Newsbeat documentary explains its aims, writing in the video description: “Filmed over three days at the studio – this exclusive documentary gains a unique insight into the unorthodox methods of one of gaming most successful people, finds out more about the influences shaping this mysterious game and ahead of its release and asks – can it really live up to the hype surrounding it?”

Watch the documentary in full below.

So far, reviews for Death Stranding are pretty mixed. While many publications have praised the game’s visual styles, unique narrative and groundbreaking approach to video games, others have criticised it heavily. The game has been accused of being “empty” and confusing. That being said, the title has received a huge number of 10/10 reviews from the critics so far.

It’s been reported that Kojima Productions only allowed the publication of reviews from those who completed the game.