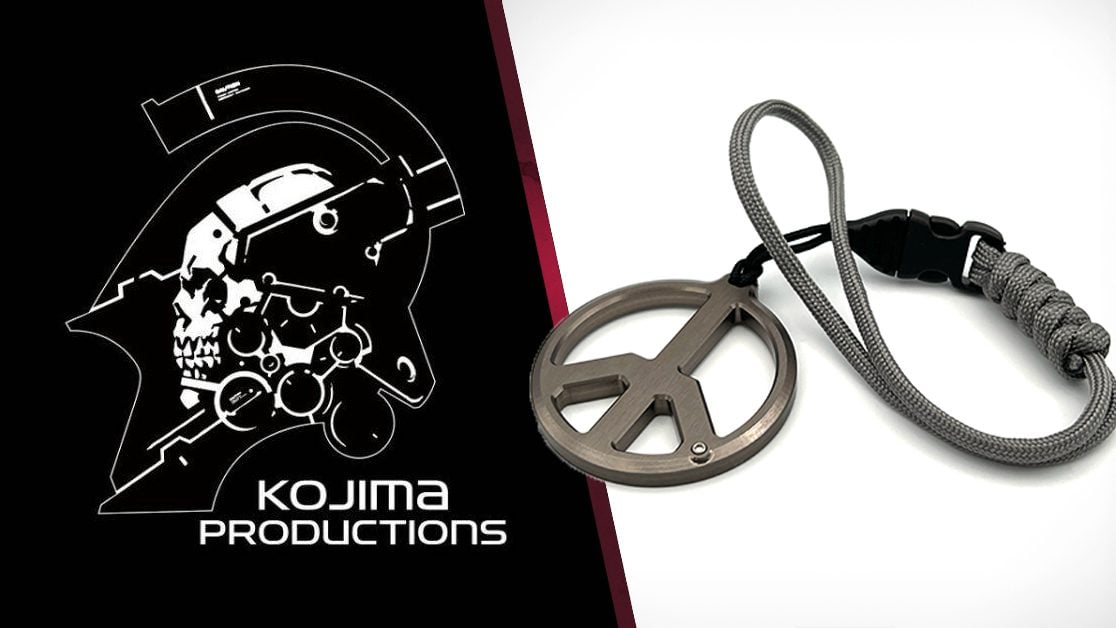 Kojima Productions has released an anti-war item for sale of which all proceeds will go to refugees from Ukraine in Japan.

On one side, the charm has the logo of the studio, alongside text that reads “no war.” It’s the latest move in the games industry of a studio showing support for the people of Ukraine, as the invasion from Russia continues on.

how has the invasion affected the games industry?

Unsurprisingly, the games industry has been widely affected by the invasion of Ukraine. One of the more notable titles, Stalker 2, from developer GSC Game World, has had its development put on hold and later restarted due to the invasion. Though a recent update from the developer has painted a very upsetting picture of the reality of the developers.

A number of developers have also expressed support in a number of ways. The Fortnite community raised a huge sum of money earlier this year.