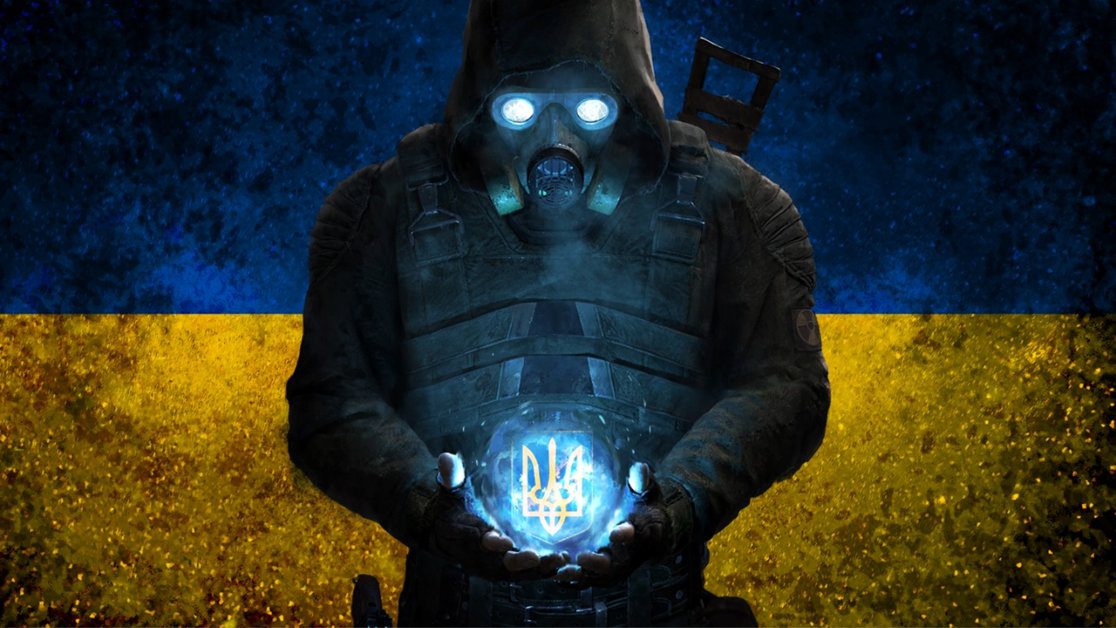 GSC Game World has announced that the development of Stalker 2: Heart of Chornobyl is back underway despite the invasion of Ukraine.

There were previous rumours that GSC Game World had relocated to Prague in the Czech Republic to continue the development of Stalker 2.

However, as reported by PC Gamer, the news of Stalker 2 resuming its production was announced in the games’ Discord forum by developer representative, Mol1t. There was not much information given away, other than that development “continues” and that “work is in progress.”

Safety is the priority

Stalker 2: Heart of Chornobyl has already suffered multiple delays prior to the invasion of Ukraine, and it’s unclear how far the potential release of the game has been delayed further. However, the most important thing is the safety and well-being of the developers.

Stalker 2: Heart of Chornobyl will release for PC and Xbox Series X/S at a later date. Stalker 2 will also launch day one on Xbox Game Pass.

If you want to offer additional support to those currently affected by the invasion of Ukraine, here are a variety of other charities you can donate to, including: