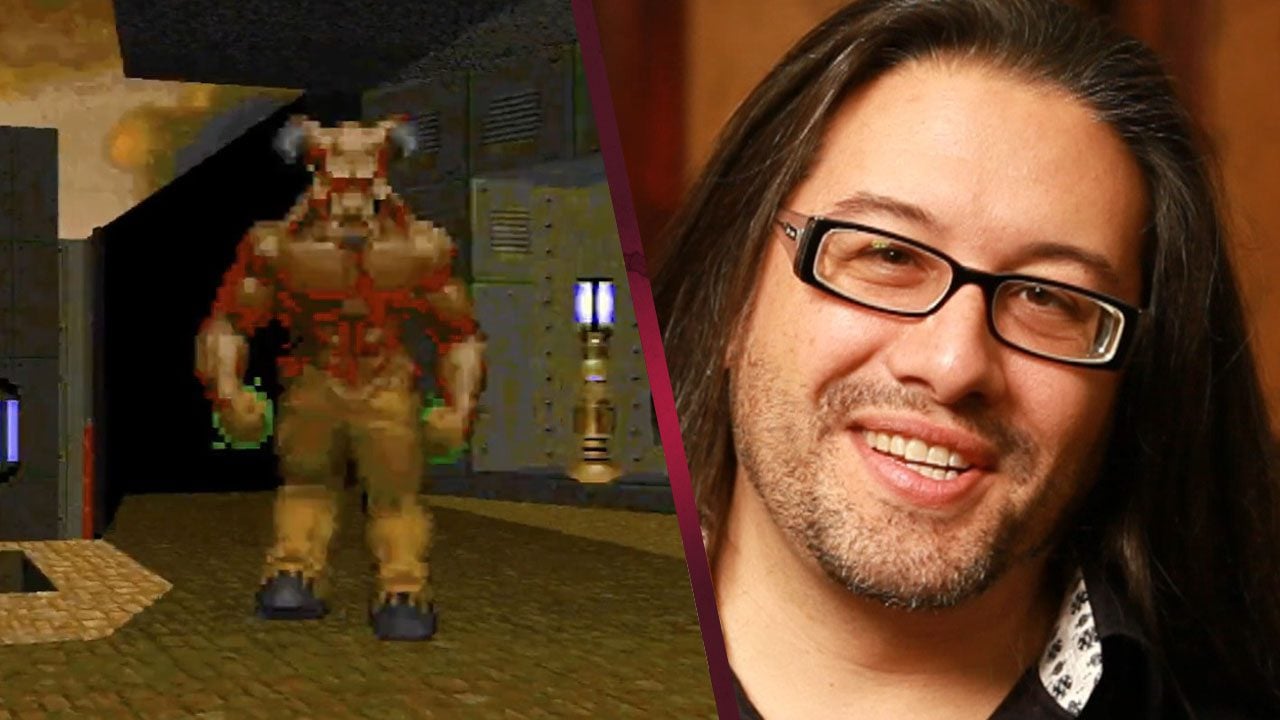 Shared on Twitter earlier this week, Doom designer John Romero shared that he had made a brand new level for Doom 2. If you head to his website, romero.com, you can pick up the new level for a donation of €5.

Called One Humanity, it is “a new level for the 1994 id Software release DOOM® II created by John Romero to support the people of Ukraine and the humanitarian efforts of the Red Cross and the UN Central Emergency Response Fund. 100% of the proceeds go toward this support.“

The website also notes how this is the first Doom 2 level since the original release in 1994. And it also wants donors to be aware that they will need an original copy of Doom 2, as well as a modern source port to play One Humanity.

Various developers have recently put out calls asking for support for Ukraine in light of the invasion. Some of the biggest names that have publicly noted their support for Ukraine are Bungie and CD Projekt Red. Both of which have promised to make donations to charities that provide relief support for people in Ukraine.

Smaller Ukrainian developers like Sengi Games have also asked for support for the country. And indie developer Brandon Sheffield is currently organising a bundle on itch.io which will contain a number of games, with all proceeds going towards two charities.

We would also offer a word of warning when browsing the internet. A viral video was recently shared that claimed to be of a Ukrainian pilot taking down a Russian jet. But in truth it turned out to be edited footage of a simulator game called Digital Combat Simulator.