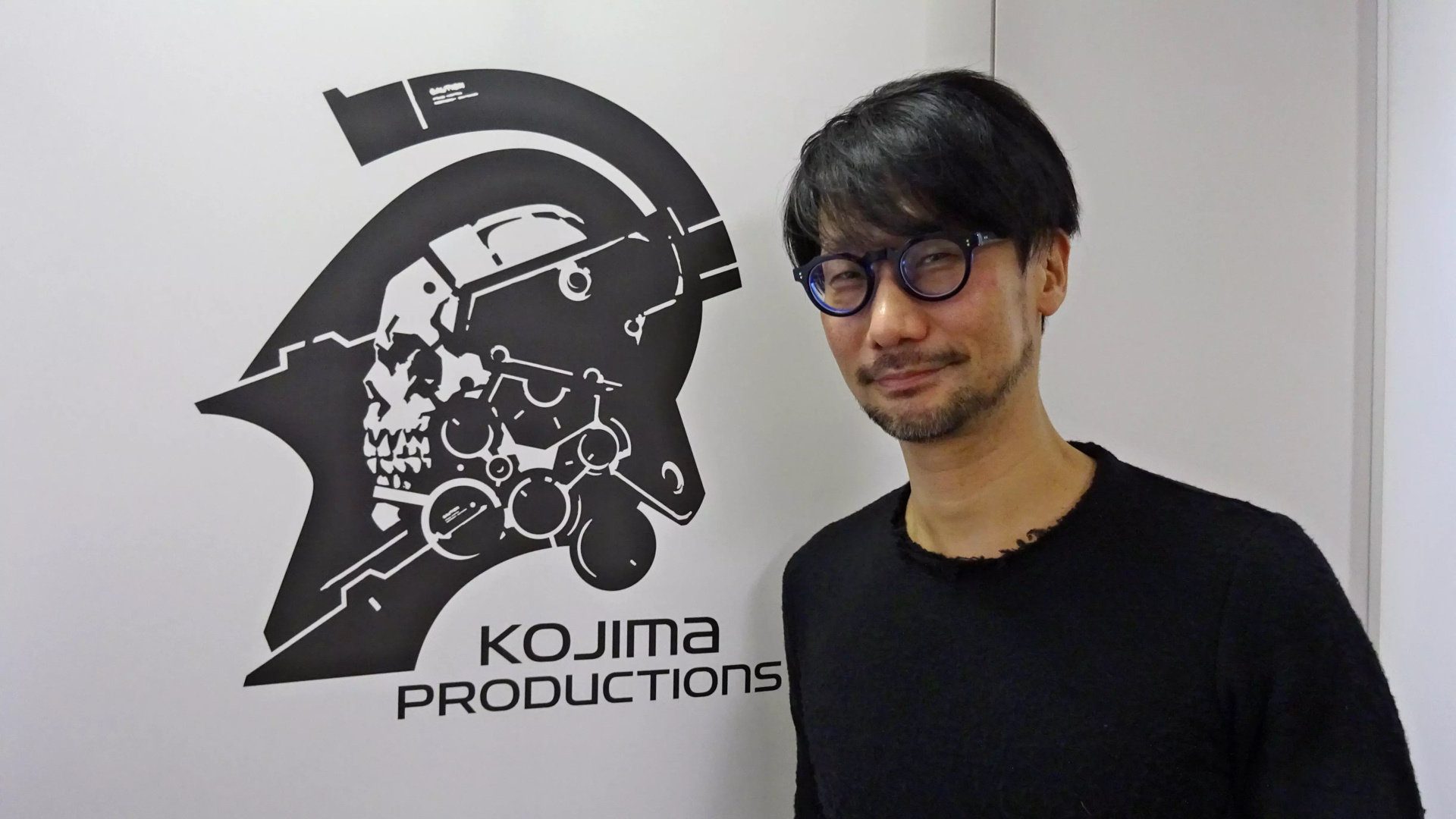 Metal Gear Solid and Death Stranding creator Hideo Kojima has apparently started his own podcast, all about games and movies.

The podcast, called Radioverse, is exclusive to Amazon Audible in Japan. Unfortunately, that means you will need to understand Japanese if you want to be able to listen in on Kojima’s musings. So it might be tricky to understand if you don’t know the language.

The description on the official site for the podcast reads “Each time, we welcome a variety of guests to talk about deep topics related to games and movies that we cannot talk about anywhere else.” For the first episode, the Metal Gear Solid creator brought Youtuber Otsuichi onto the podcast, who is part of the channel 2Bro. They spoke about the Metal Gear series, Death Stranding, and what Kojima aimed for with each.

While we can’t listen to it ourselves, reviews generally seem to be positive across the board. Overall reviews, performance, and story all have five stars, with not a single negative review to be found.

He also said that he hoped to get the video team started. What these might be is completely up in the air. A new Metal Gear game is likely off the table. But a Death Stranding sequel is always possible. Knowing Kojima, it will be something weird no matter what.