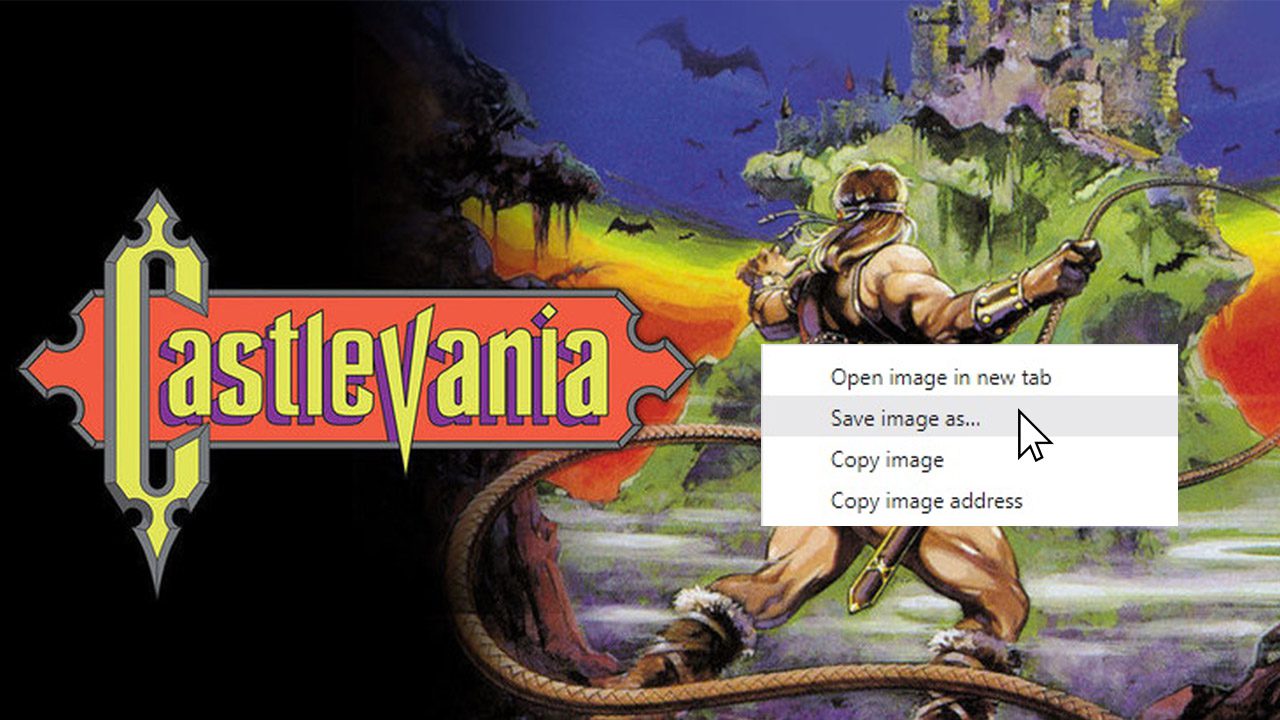 Konami has made over $162,000 on its recent “Konami Memorial NFT Collection” auction in celebration of the Castlevania 35th anniversary.

The Castlevania NFT collection was described as “unique” digital works featuring “game scenes, BGM, and newly drawn art from the series” and it has proved to be a very profitable campaign for the publisher.

However, now that the auction has ended, we can see why Konami “celebrated” the anniversary of Castlevania in this way. In total, the Silent Hill and Metal Gear Solid publisher made over $162,000 from 14 pieces of artwork.

Big money was made

As reported by VGC, the biggest selling item at the digital auction was the Dracula’s Castle map from the original Castlevania on the NES. This item sold for over $26, 000. Furthermore, an edited 3-minute gameplay clip sold for over $17,000. In total, each NFT sold for an average of $12,000.

As an added bonus, those who purchased the luxury JPEGs, sorry I meant NFTs, will have their chosen nicknames listed on Konami’s memorial website for an incredible ten months before being removed.

This won’t be the last we will see of NFTs

Despite a lot of fan pushback against NFTs, I fear that the ‘get rich scheme’ isn’t going away anytime soon. So, if you’re not a fan of Konami’s NFTs, don’t be surprised if the publisher celebrates the likes of Silent Hill and Metal Gear Solid with similar auctions.

Sadly, it’s not just Konami that has jumped on the NFT bandwagon. Other big publishers such as Square Enix, Ubisoft, EA and more have all expressed a desire to get a slice of that NFT pie.

It’s easy for us to say, just don’t buy them and they’ll go away. However, while there are NFT collectors with deep pockets and money to burn, they’ll always be an incentive for some companies as well as individuals to profit from the schemes. And to be fair, can we really blame them?

What are your thoughts on the ongoing NFT trend? Let us know across our social media channels.