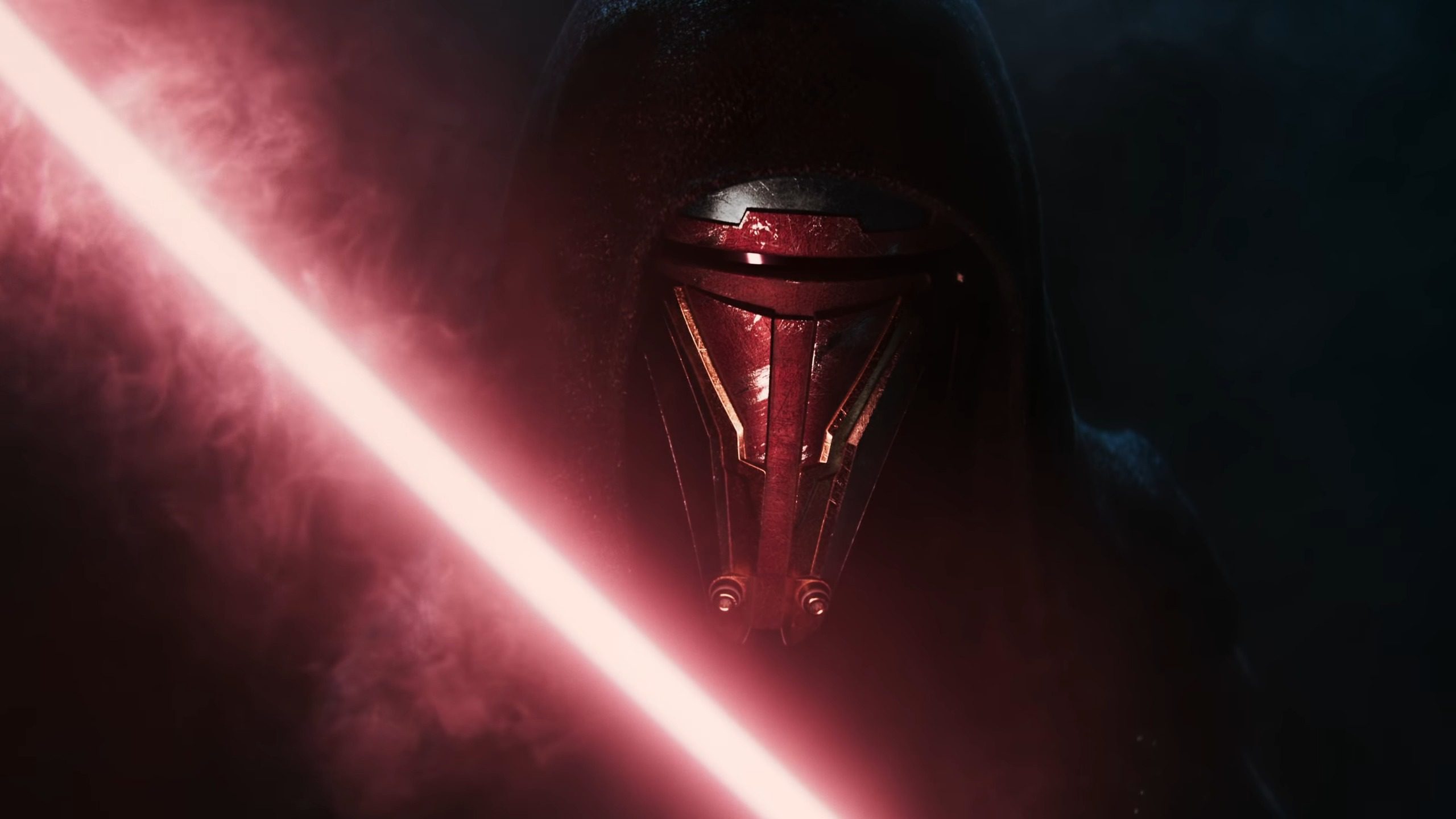 It’s been almost a year since the Star Wars: Knights of the Old Republic remake was announced back in September 2021. Being one of the most popular Star Wars titles in gaming, and with how it’s aged, a remake of the 2003 action-PRG has been hotly anticipated, being a timed exclusive on PS5. Unfortunately, a new report from Bloomberg’s Jason Schreier dictates the remake of KOTOR has been delayed.

Aspyr, who have been developing the KOTOR remake for the last three years, showed off a vertical slice demo of the game – showcasing all of its features – to executives from production partners, Sony and Lucasfilm Ltd.

Although the development team were excited about it, but the vertical slice apparently wasn’t where their partners wanted it to be. The following week, both art director Jason Minor and Design Director Brad Prince were unexpectedly fired from the company. While the developer hasn’t responded to requested to comment, it can be easy to speculate the dismissal plus Sony and Lucasfilm’s dissatisfaction would be connected.

Further in the Bloomberg report, other issues with the KOTOR remake lie in the time and money invested, along with the project timeline. Not only was it suggested the resource required for negatively received demo is unsustainable, but developers have also said a more realistic target for the game’s release date would be 2025, rather than the end-of 2022 launch told to staff and partners.

With KOTOR delayed, who knows when we will be seeing the Knights of the Old Republic remake, if at all. Although Evil Dead: The Game developer Saber Interactive joined the Aspyr on the game back in May, the future remains to be seen.

If you’re looking for the latest in current Star Wars games, you can still buy LEGO Star Wars: The Skywalker Saga from £28.95.