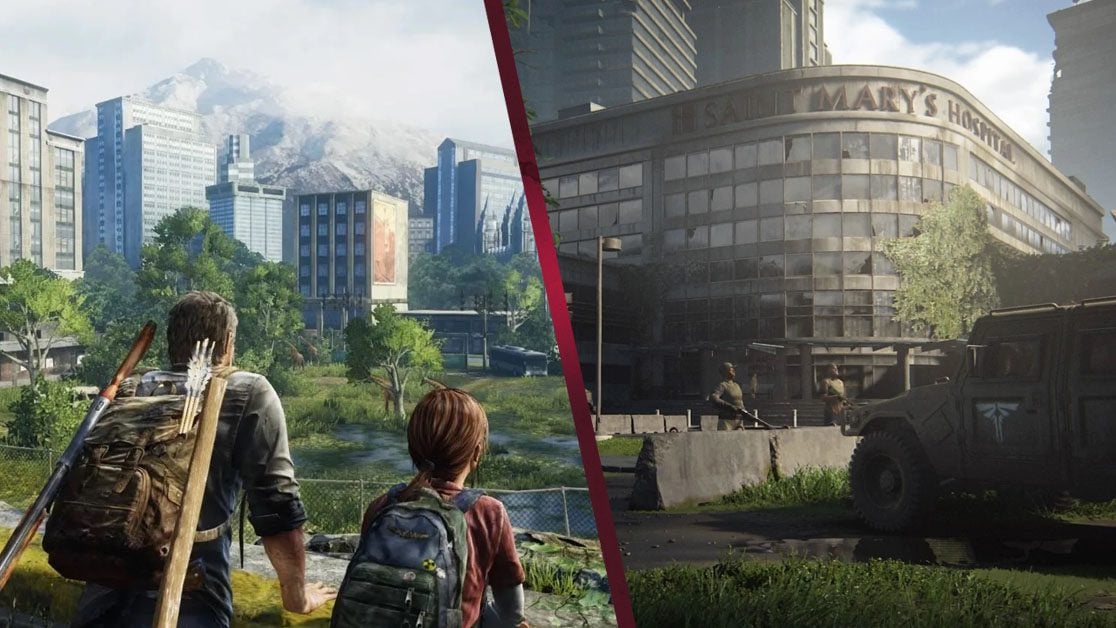 Some new set photos for The Last of Us TV show have been shown off, giving us a look at some iconic locations from the game. Potential spoiler warning on this one!

So far, most of what we’ve seen from The Last of Us show has been through fans recording filming or set photos. The show has officially wrapped on production, so it feels like it’s only a matter of time before we get an official look. Now, some set photos have shown off the sniper scene and the hospital from the game.

The set photos, shared by a fan account of The Last of Us show, have given us one of our best looks yet at the show. In particular, the photos showing off the sniper scene look incredible. As you can see in the tweet below, there are tons of ruined cars and the houses truly look dilapidated.

If it’s been a while since you played the first game, the sniper scene involves you as Joel using a sniper to protect Ellie, Henry, and Sam from waves of oncoming infected. It’s quite an intense moment in the original game. And it looks like it has been incredibly well recreated for the show.

what else was shown?

Next up are some slightly less exciting photos from the hospital, likely the one from the end of the game. Unless the show is opting for a different story, this means that the show probably covers the entire story of The Last of Us. Which wouldn’t leave much room for a second season, unless it would cover the second game.

Either way, these set photos are pretty exciting, so let’s hope we get a proper trailer soon.