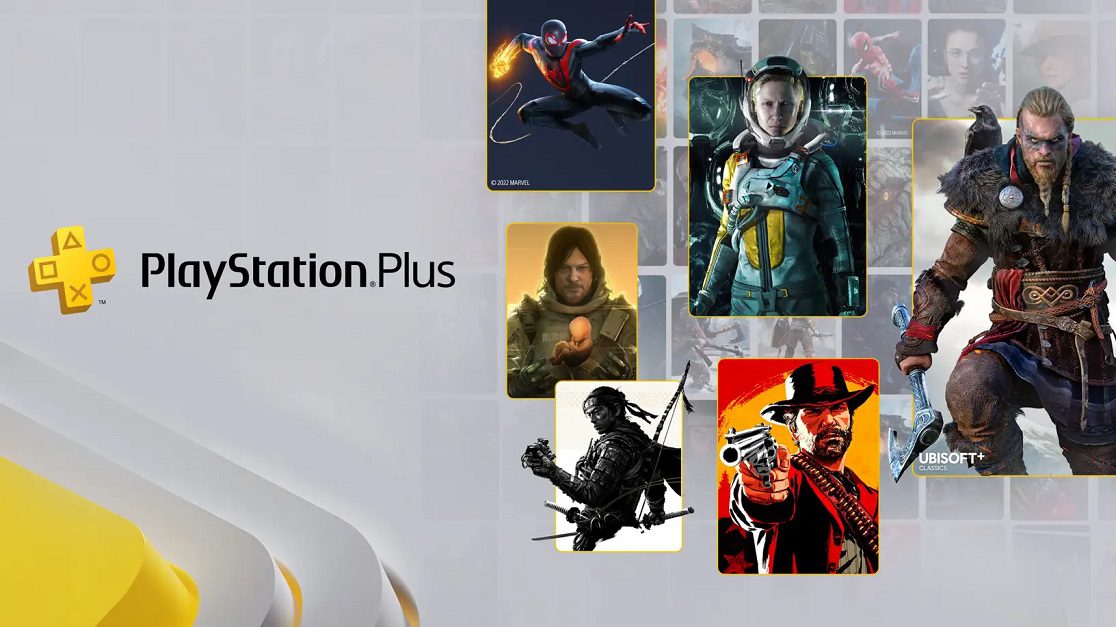 Sony has revealed some of the games that will be coming to the all-new PlayStation Plus when the service launches in June.

Sony announced a radical rebrand for PlayStation Plus back in March, combining it with PlayStation Now for a brand new “Game Pass-like” subscription service. Now, we have a small tease of some of the titles available when it launches.

In the PlayStation Plus Extra and Premium/Deluxe plans, a selection of titles from the PS4 and PS5 will be available. Some new titles being added to the service include the Demon’s Souls remake, Ghost of Tsushima Director’s Cut, and Assassin’s Creed Valhalla.

You can read the full list of titles available on the PlayStation Blog.

WHAT ELSE IS THERE?

Meanwhile, Premium/Deluxe subscribers will also get a massive selection of classic titles from across PlayStation’s older platforms. Titles from PS1, PS2, PS3 and PSP will be available for download and/or streaming.

One big thing to keep in mind is that if you bought any of these classic games when they were available on the PS3, PSP or Vita stores, you will also have access to them in your library when they become available on PS4 and PS5. Some titles will also be available for individual purchase.

Some classic games included are Syphon Filter, Devil May Cry, and the Jak series.

Meanwhile, game trials will also be a big thing with PlayStation Plus Premium/Deluxe. This will allow you to sample games before you buy them. Basically like demos from the days of yore.

Uncharted: Legacy of Thieves Collection, Horizon Forbidden West and Cyberpunk 2077 are among some of the titles with a trial available.

WHAT ABOUT THE MONTHLY GAMES?

PlayStation has stated it does not intend to move away from the monthly titles that Plus has offered since its inception. June’s games will be announced by the end of May, and a monthly refresh will still occur on the first Tuesday of each month.

However, this refresh will also include games in the Extra and Premium selection. The main difference between these two types of games is that some titles may be removed due to licence or contractual reasons, the same reason for why games are removed from Xbox Game Pass from time to time.

Will you be subscribing to the new PlayStation Plus tiers? Let us know on our social channels.