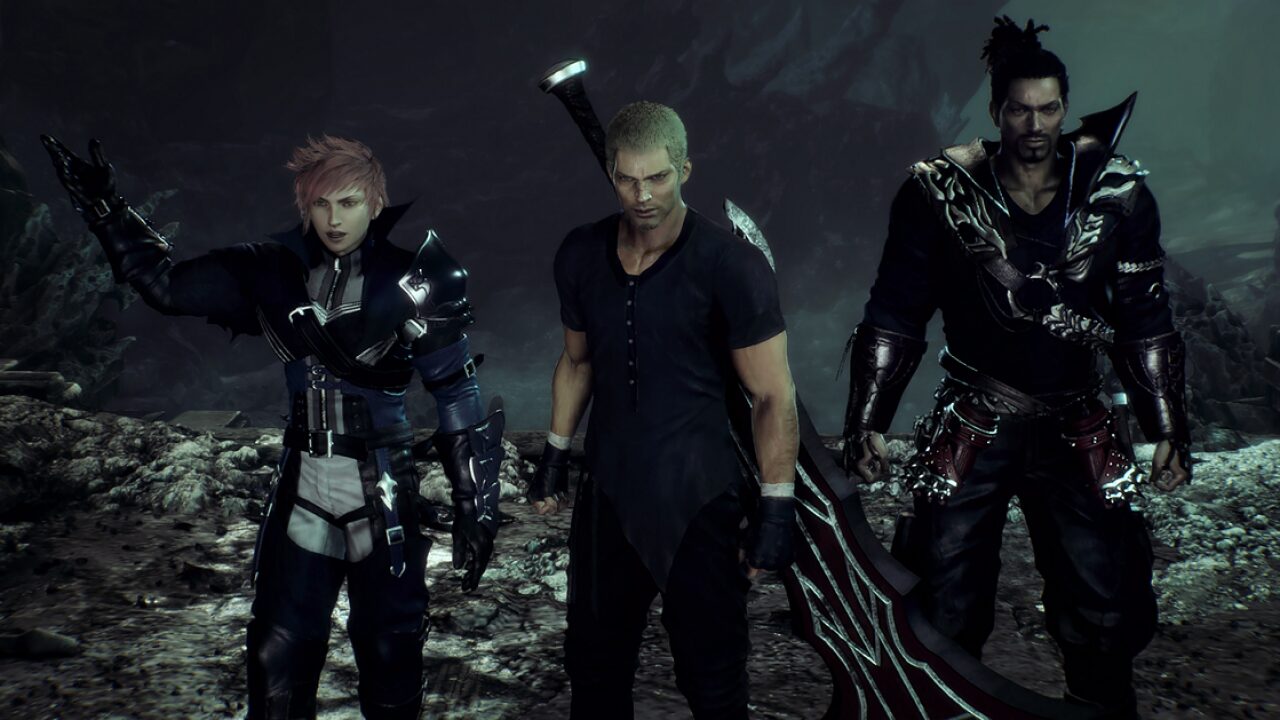 Unsurprisingly, Stranger of Paradise: Final Fantasy Origin doesn’t have a great PC port, but one of its biggest problems is how big some of the models are.

We all know and love Jack “I Must Kill Chaos” Final Fantasy by now. His anger knows no bounds, and nothing will stop him from achieving his goal. Except, maybe the fact that the game does not run amazingly.

Stranger of Paradise has some fairly severe framerate issues on PC, and that is likely caused by how big some of the models are in the game. Twitter user DeathChaos shared some of the models in a tweet, saying they are “genuinely the worst optimized” thing they’ve ever seen.

One model they show off, a common enemy bat, has 30mb geometry. A Twitter user further down in the thread shared that the bat has over 300,000 polygons. For comparison, a typical AAA PS4 character model has around 100k-150k polygons.

what other problems are there?

It’s not just the bats that are causing problems though. As seen in a video above from AkiraJkr, just things like Minister Lagone’s fur coat causes a heap of problems. The video compares the minister with and without his fur coat. And AkiraJkr is using a computer with a RTX 3090, a powerful graphics card.

With the coat on, the game drops in FPS, giving a very choppy look. But as soon as the coat is removed, the framerate issues disappear. A followup video shows Astos, another character in the game, makes the framerate drop as low as 8 frames per second. Even things like meshing the NPCs under their clothes causes problems.

Stranger of Paradise is certainly a little bit of a mess on PC, but some of these problems feel like they could have been avoidable. Perhaps an update will fix some of these issues, but knowing Square Enix, that might not be for a while.