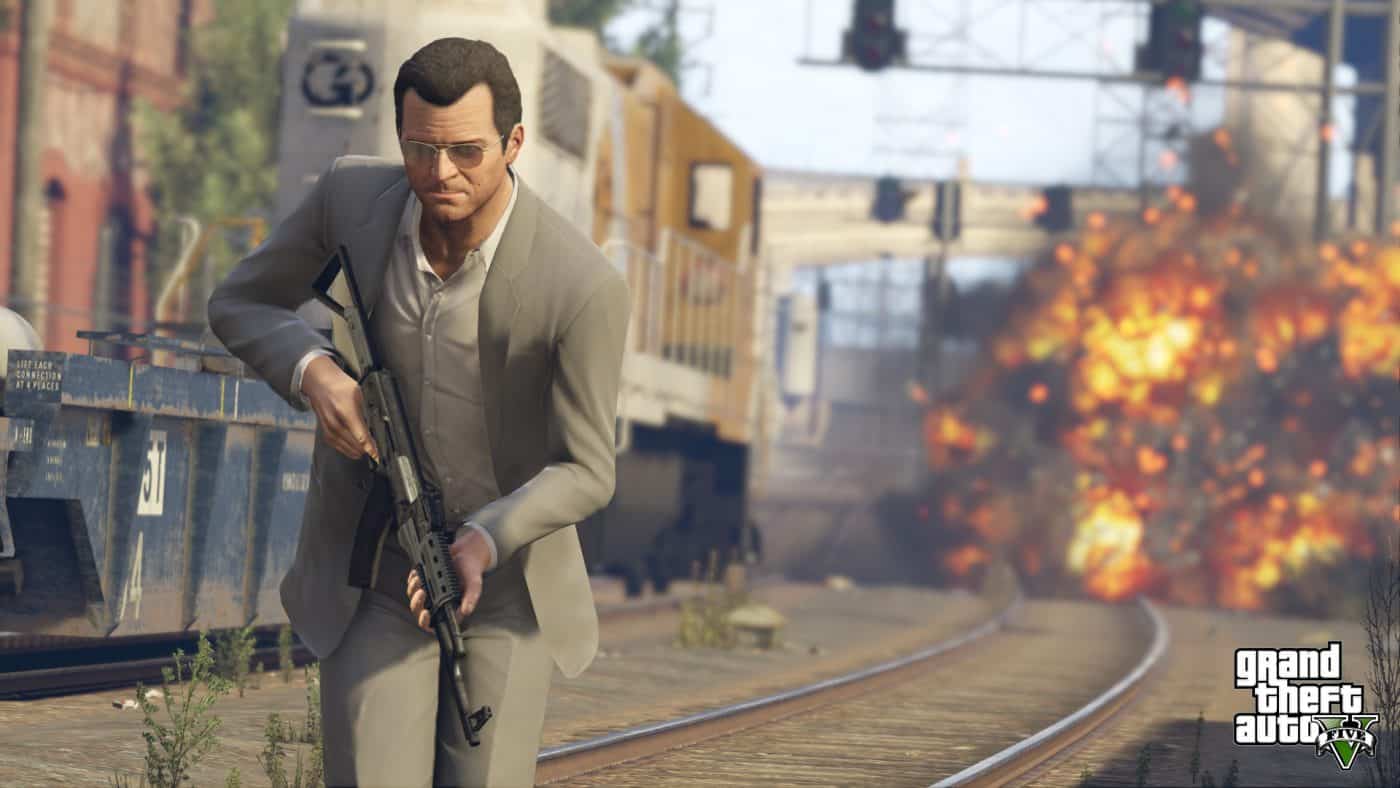 Yesterday (May 27) saw the news that Rockstar Games could be planning to launch Grand Theft Auto 6 in the distant future, in or around 2023. Sadly it seems that won’t be the case.

In a recent 10-K SEC filing, it was revealed R*’s parent company, Take-Two Interactive, is expecting to spend an eye-watering $89 million USD on marketing alone for the 12 month period which ends on March 31, 2024. Such a huge budget fuelled the fires of speculation: is this when the launch of GTA 6 is expected?

Take-Two has now responded to the rumours, flat-out denying that GTA 6 is planned for that period.

A representative for the company spoke with Games Industry.biz, revealing that the 10-K report’s big budget relates to marketing commitments made to third-party companies. What that means is that the $$$ budget isn’t destined for Rockstar Games at all, and doesn’t relate to Grand Theft Auto 6.

It looks like we’re back to the drawing board with Grand Theft Auto 6 and when we might be able to play it. So far the game has yet to be announced, though rumours are as rife as ever.

Last month we saw the news that the game is in its early development stages, meaning we probably won’t be seeing it for another couple of years at best. The news came via Kotaku and it left gamers with a bitter, bitter taste in their mouths.

Shortly after the claims, a new leak surfaced which suggests that GTA 6 is a lot further along than was initially reported. The rumour came from known Rockstar Games insider, Tez 2, who took to Twitter to claim that GTA 6 isn’t in early development, but instead is “60-70% complete.”