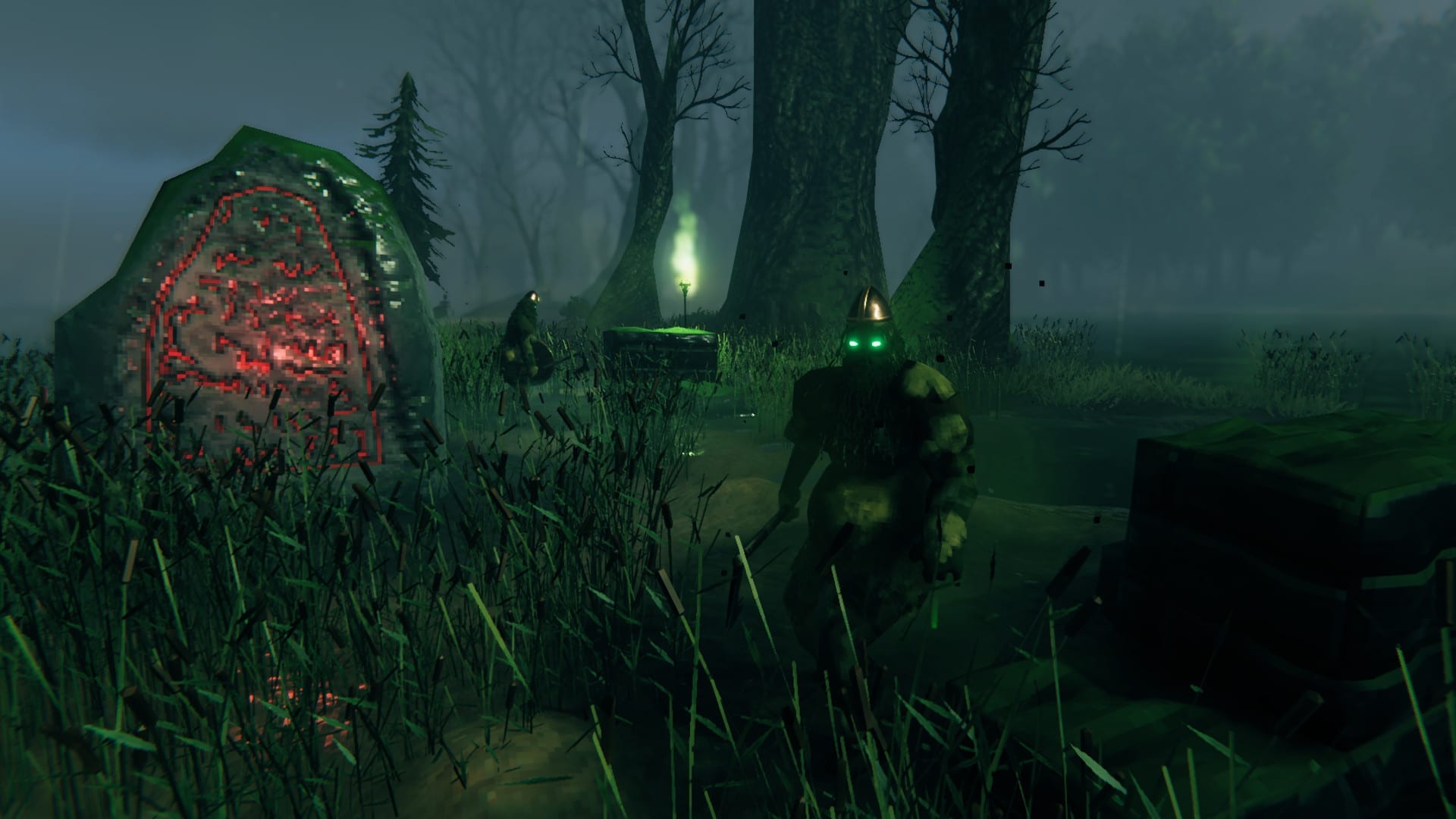 The hit indie survival game Valheim recently received an AI overhaul designed to provide players with more of a challenge. However, according to fans of the game, the update has transformed the monsters of Valheim into disruptive denizens of unwarranted destruction [via Eurogamer].

According to various Valheim players on Reddit, the creatures that reside in Nordic limbo are fixated with attacking player-made structures, instead of actual players. Also, according to Reddit user Doomkauf, enemies in the game are even destroying their own villages. Talk about anarchism!

“Just tonight I watched a Draugr village destroy itself. I was stealthed but they had seen me briefly, so they came charging out of their buildings, but because they couldn’t immediately find me, they turned around and started attacking their own structures. Support beams, walls, whatever – they tore the entire place apart within minutes, with no intervention from me.”

Of course, if you’re a Valheim regular, you’ll already know what it’s like to helplessly watch a troll demolish your longhouse. While most players would probably try and lead enemies away from settlements, it seems like the game’s updated AI is immune to distraction tactics.

It’s worth mentioning that Valheim’s developers, Iron Gate, probably meant to merely tweak the game’s difficulty. Therefore, the game’s AI issues will likely be either patched or reverted. However, according to a recent Twitter update, Iron Gate are currently on summer vacation. Therefore, players will have to fight off Valheim’s vicious vandals until the dev team returns from their well-earned break.

Are you experiencing issues with the latest Valheim AI update? Let us know on our social media channels!