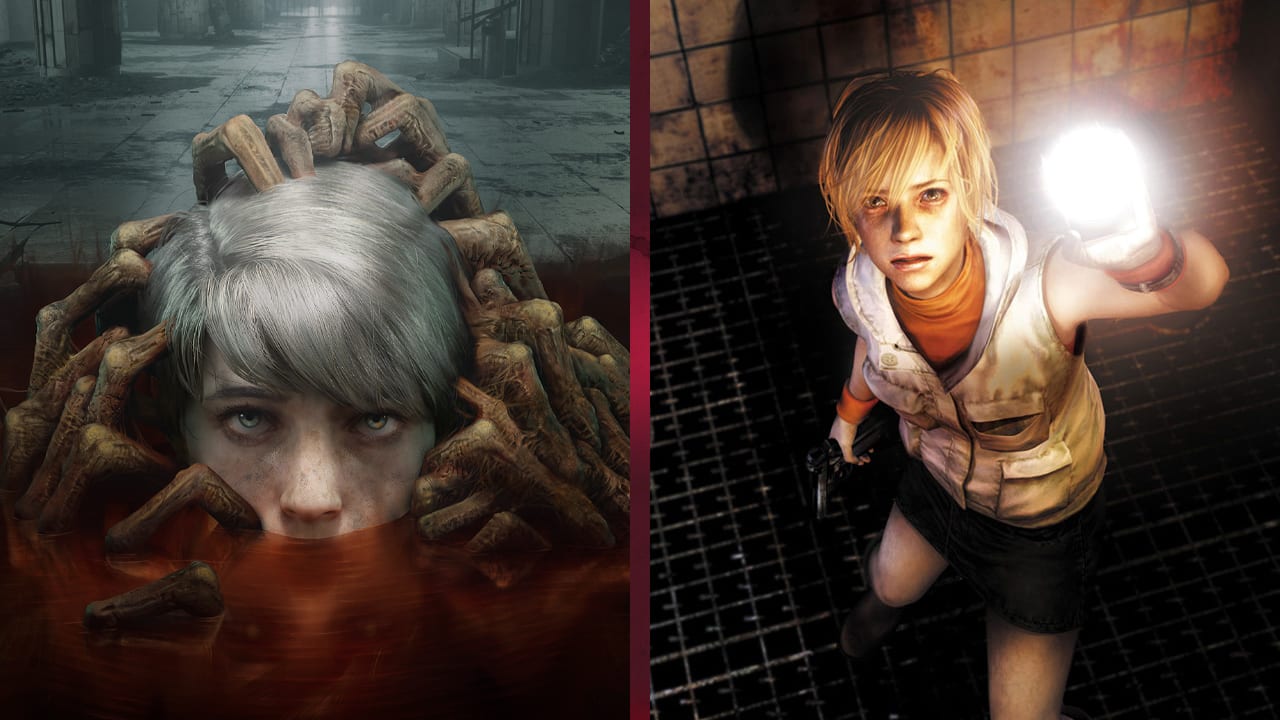 Bloober Team, the creators of The Medium and Blair Witch, have signed a “strategic cooperation agreement” with Silent Hill publisher Konami, according to a recent announcement.

“It is a historic day for me and the culmination of several years of our work. The fact that such a renowned company as KONAMI has decided to strategically cooperate with the Bloober Team means that we also joined the world leaders in gaming and became an equal partner for the leading players in this market.”

“We have been providing unique entertainment content and ways to enjoy it through the use of information technology. In the digital entertainment industry, significant changes in the business environment are expected in the future,”

What does this agreement actually mean?

Well, while nothing has been confirmed just yet, Konami could be drafting in Bloober Team to help with a specific spooky IP. Back in February, reports emerged about more than one Silent Hill game being in development. Better still, during a previous interview with Gamesindustry.biz, Piotr Babieno claimed that Bloober Team was working with a “very famous gaming publisher” on another horror IP.

So, is Bloober Team making the next Silent Hill game? Well, at this stage it seems likely. However, as previously mentioned, nothing has been officially confirmed. However, according to reports by VGC, sources familiar with Bloober Team have confirmed that the studio’s next project is Silent Hill related.

Hopefully, we’ll hear more about Konami and Bloober Team’s partnership in the near future. While we don’t know for sure what this partnership involves, the end result will hopefully be a Silent Hill revival.