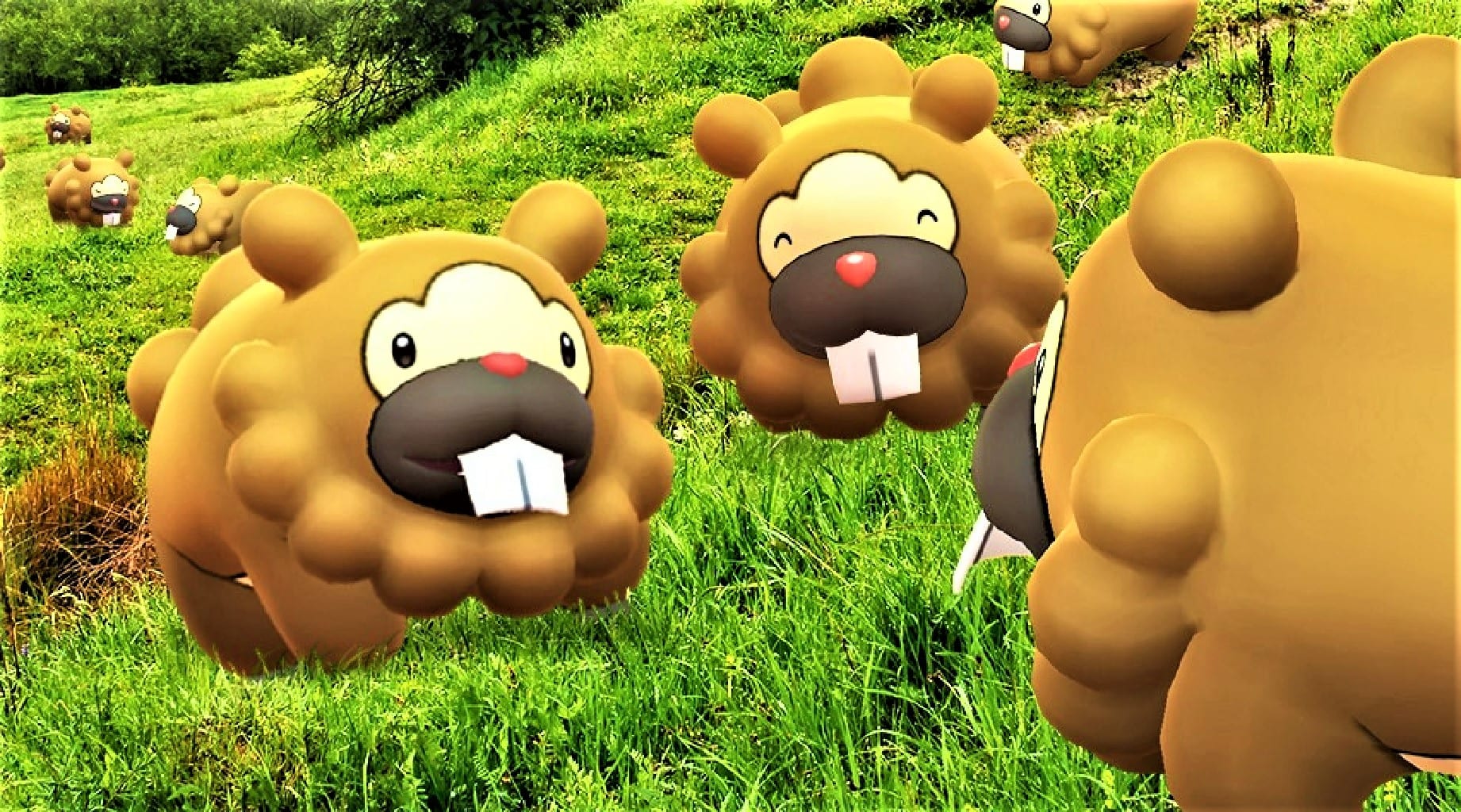 The official Pokemon Twitter account has revealed that July 1st will be Bidoof Day. What’s that? You have no idea what that’s supposed to mean? Well, let’s find out why this ridiculous rodent is getting its own commemorative event!

According to the recent Pokemon Twitter post, Bidoof day is set to be a “day of Bifoofery”. While the tweet doesn’t exactly explain what that means, it does promise that we’ll find out more this Thursday:

“This news has been gnawing at us for a while…

Join us this Thursday for a day of Bidoofery, and stay tuned to our social channels all week to find out the many ways you can celebrate Bidoof with us. #BidoofDay“

Thankfully, the Pokemon GO Twitter account has also provided some Bidoof day deets. According to a post on the Pokemon GO website, the event will feature a ton of Bidoof themed bonuses and events:

What actually is a Bidoof?

So, if you’re not up to speed with your pocket monsters, you might be wondering what Bidoof actually is. Well, the normal type Pokemon first made its debut in Pokemon Diamond/Pearl, which released on the Nintendo DS back in 2006. Put it this way, if you’re familiar with the classic Game Boy Pokemon games, Bidoof is basically filling in for Rattata. I mean, something needs to overpopulate the starting route of every Pokemon game, right?

Hopefully, we’ll find out more about Bidoof day this Thursday. While Niantic seems to be prepared for the big day, it’ll be interesting to see how the rest of the Pokemon franchise celebrates this underrated, buck toothed beaver.

Are you excited for Bidoof day? Join the conversation on our social media channels!