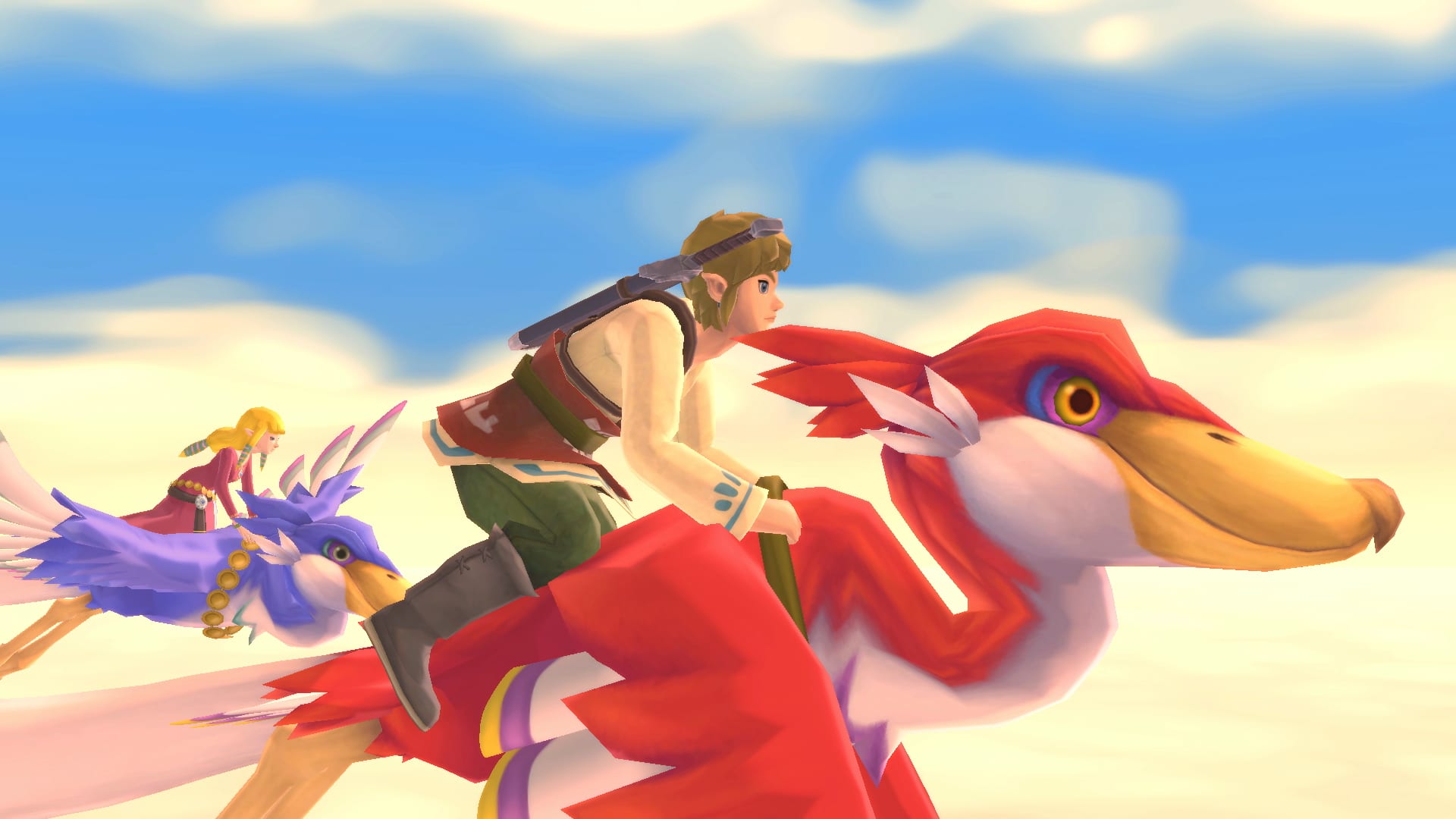 In two of the latest The Legend of Zelda: Skyward Sword HD videos, we’ve learned of new features and improvements made to this remaster.

Earlier in the month, we found out about many improvements that will be made in Skyward Sword HD over the original game that was released for the Wii in 2011.

Some of the improvements made that we already know about include an improved framerate, skippable cutscenes and dialogue, and more. One other improvement which arrives in the remaster is how the save system now works.

Link’s here to save the day!

We already knew that Skyward Sword HD would feature both an auto and manual save, but now we can see exactly how it will work.

As you progress in the game, the autosave will work its magic in the background. However, if you manually save at a Bird Statue, you can choose to save from an available three slots. Featuring both a manual and autosave in the HD remaster will be music to fans’ ears, especially for those that played the 2011 original.

The camera loves you!

However, one feature that wasn’t perhaps detailed previously is the free-moving camera. In the original Skyward Sword, due to the game being designed for the Wii Remote and Nunchuk, there was only one analogue stick that was used to control Link.

Therefore, there was no other analogue available to control the camera. The most we had was snapping the camera behind Link with a press of the Z button.

However, now that we have two analogue sticks (as well as motion controls) with the Nintendo Switch, Skyward Sword HD now has a free camera that players can control. You can see the free camera in motion in the tweet below.

The Legend of Zelda: Skyward Sword HD releases for the Nintendo Switch this Friday on July 16th.  Are you looking forward to Link’s latest HD remaster? Let us know across our social media channels.

Next Tetris 99 Maximus Cup Will Be Skyward Sword Themed

Zelda’s 35th Anniversary Is Nearly Here, What Do You Want To See?