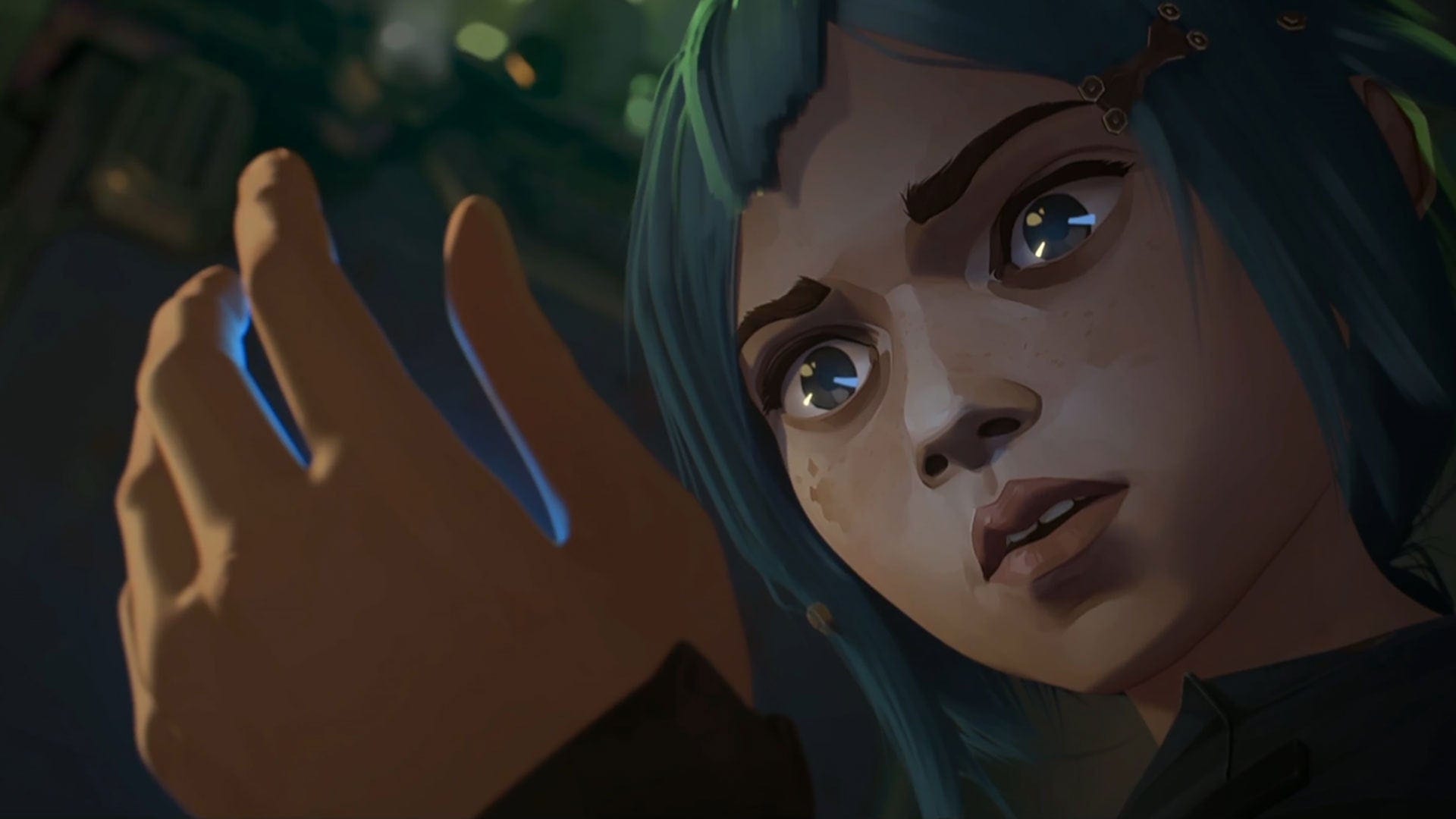 A new trailer for the upcoming League of Legends series “Arcane” has revealed it’s coming to Netflix this summer.

While the 18-second trailer is extremely sparse when it comes to details, it does give us a release date for the animated adaptation. According to the teaser, the show is headed to the streaming service this fall. If you’re unfamiliar with the show’s premise, here’s a short back of the box synopsis:

“Set in utopian Piltover and the oppressed underground of Zaun, the story follows the origins of two iconic League champions-and the power that will tear them apart.”

So, what does the teaser trailer tell us about Arcane?

Well, it prominently features Jinx, one of the game’s most iconic characters. Jinx’s sister, Vi, is also in the trailer, which suggests some sort of rivalry between the two. Of course, if you’re familiar with the games, you’ll already be aware that Jinx and Vi are anything but friends.

League of Legends has over 150 champions and heaps of lore, which means Arcane could be a fan service treasure trove. With any luck, fans will get to see characters like Warwick appear as secondary characters. Regardless of whether you’re a League of Legends avid or a complete newbie, Arcane looks like it’ll be an absolute blast.

Netflix is slowly, but surely, becoming a hub for video game adaptations. There’s plenty of video game-related content to enjoy on the platform, from live-action shows like The Witcher to the hit animated series Castlevania.

Arcane is coming to Netflix this fall, so it won’t be long before we see what Jinx is up to in the trailer!