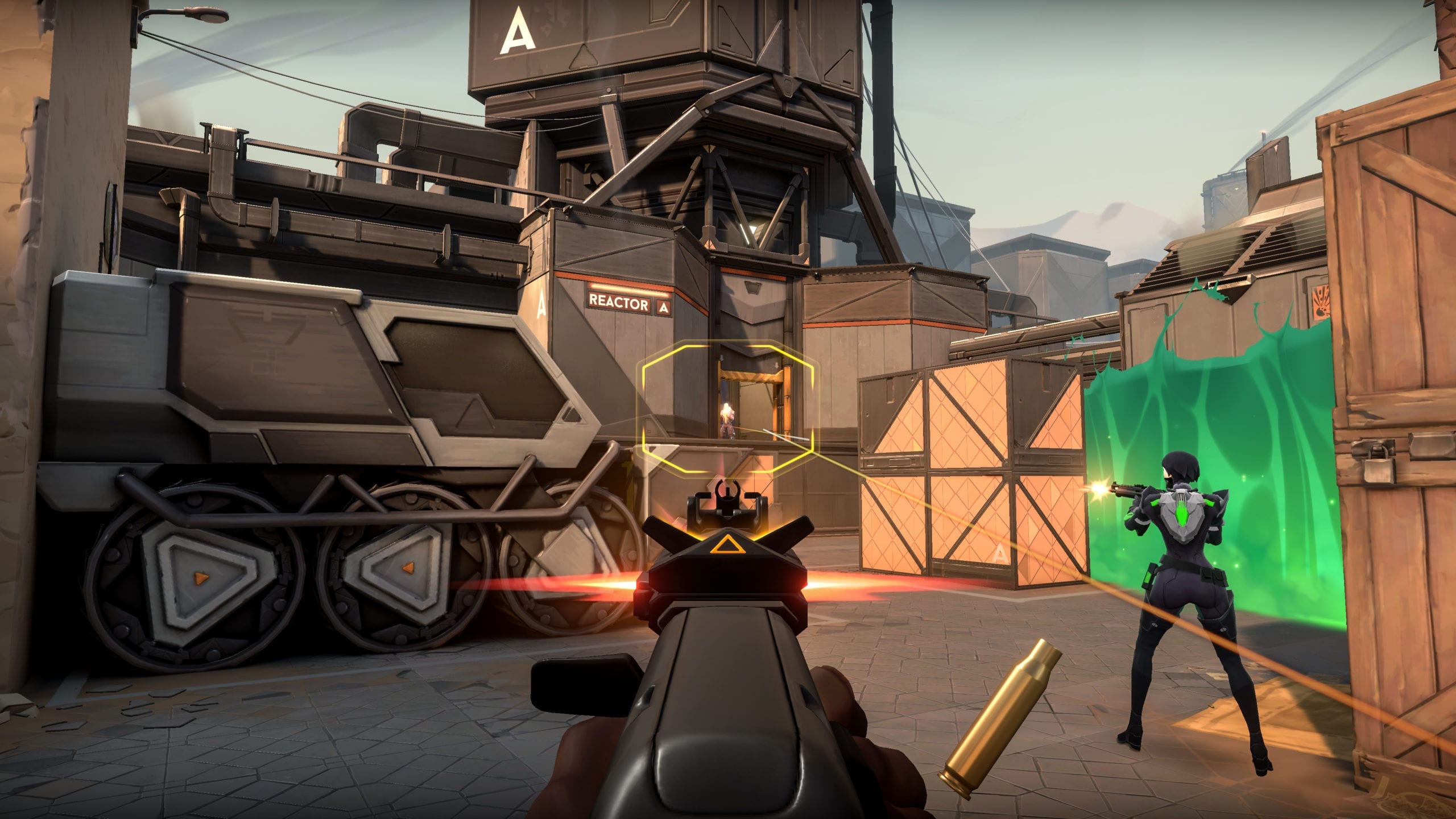 Riot Games’ Valorant is already one of the most talked about FPS games of the year, but could the PC shooter be coming to PlayStation 4? One leak seems to think so!

The rumour comes from a datamine leak, which reportedly unearthed references to a PS4-friendly version of the free-to-play game. As reported by wccftech, known leaker @Valorantleaked shared the news to Twitter, and has since provided the publication with an image of their findings.

As you can see in the below image [via wccftech], references to iOS, Android and PS4 can be seen within the game files. Whether that means Valorant will be going multi-platform remains to be seen, but colour me hopeful!

It’s important to note that game files, though sometimes a great source of information, often contain details that have been scrapped from games. As always with leaks and rumours, take this one with a pinch of salt until we hear word from Riot Games!

In a recent Twitch interview, Valorant’s lead designer Trevor Romleski spoke about cross-platform play for the game’s fans. He responded: “Our focus right now is on PC. We’re open to exploring new opportunities for other platforms, but for the time being what our current focus is, is on the PC platform.”

Riot Games is taking on the shooter genre with its upcoming 5v5 character-based tactical shooter, Valorant. The game’s first closed beta began on April 7, allowing eager gamers to get their hands on what’s looking like one of the best shooters of the last few years.

Aside from being an incredibly impressive game visually, Valorant promises high-action gameplay with a focus on precise shooting mechanics.

If you want to play Valorant for yourself, check out all the details on the official game website here.