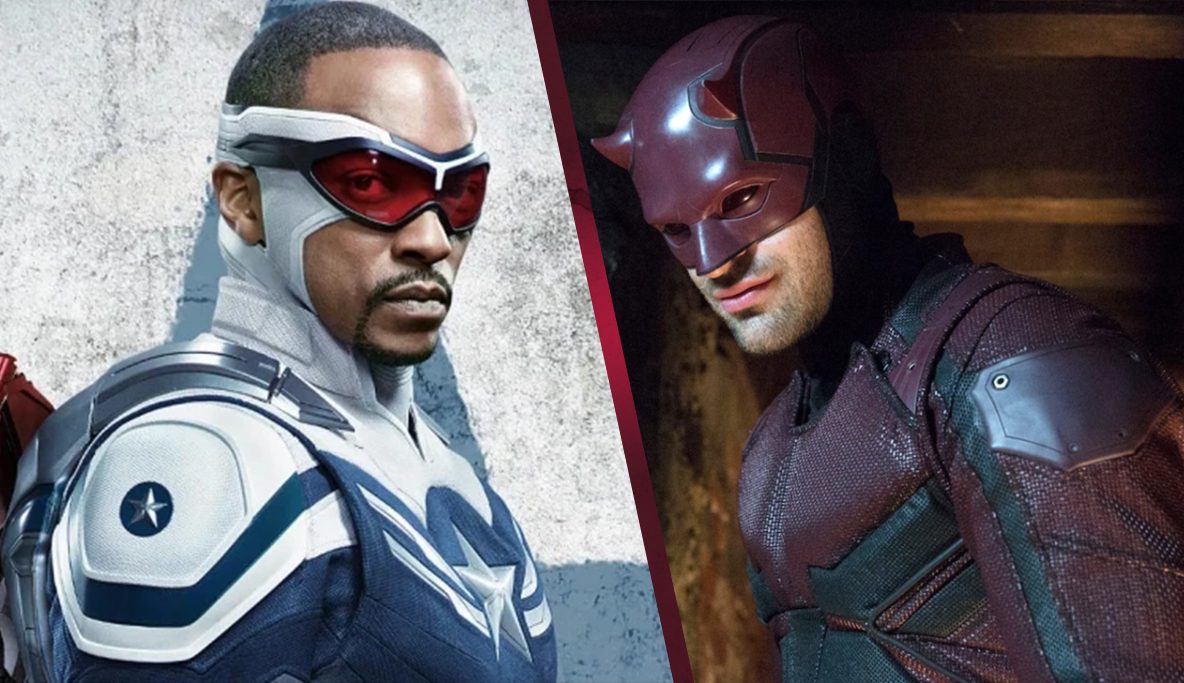 We got the official schedule of MCU releases at San Diego Comic-Con, and there’s a lot to look forward to in Phase 5 and 6.

Phase 5 kicks off with Ant-Man and the Wasp: Quantumania on February 17th, 2023. The third movie in the Ant-Man series will introduce Kathryn Newton as Cassie Lang, and Kang the Conqueror.

Ant-Man 3 will be followed by Secret Invasion, a new series on Disney+, in Spring 2023. It’s a conspiracy thriller starring Samuel L Jackson as Nick Fury. Emilia Clarke and Olivia Colman are also joining the cast.

Guardians of the Galaxy Vol. 3 will release on May 5th 2023. It will be the last Guardians film with this particular team, and Will Poulter is making an appearance as Adam Warlock.

In the Summer, we’ve got two more series: Hawkeye-spinoff, Echo, with Maya Lopez and season two of Loki. Then, the sequel to Captain Marvel, The Marvels, comes out in July 2023.

After that, Blade will release on November 3rd 2023. Mahershala Ali plays the main character in this superhero reboot starring the titular vampire. And in Autumn 2023, we get Ironheart on Disney+, which follows a young inventor making a super suit like Iron Man. And lastly in 2023, Agatha: Coven of Chaos will release on Disney+.

In 2024, we can expect a new Daredevil series, Daredevil: Born Again. What’s more, the series will be bigger than the standard 6-episode fare on Disney+, instead giving us 18 episodes. Charlie Cox and Vincent D’Onofrio will both reprise their roles as Daredevil and Kingpin respectively.

In May 2024, Sam Wilson returns as Captain America in New World Order. We don’t know much about the film, and the same goes for Thunderbolts which releases in July 2024 – the latter of which focuses on a new team of reformed supervillains.

Lastly, in Phase 6, we’re getting a few huge additions. Fantastic Four releases on November 8th, 2024, and finally introduces the classic characters to the MCU properly.

2025 will play host to a double offering of Avengers movies. Avengers: The Kang Dynasty is the first part of a two-part conclusion on May 2nd, while Avengers: Secret Wars wraps things up on November 7th.

So there you have it, all the movies and shows coming from Marvel in the coming years over the MCU Phase 5 and 6. It’s almost too much to take in at once.