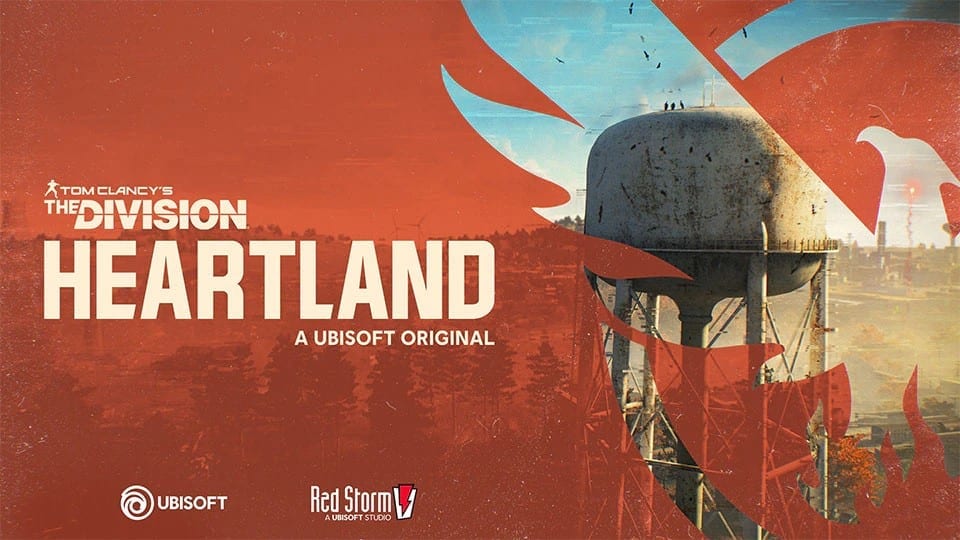 A 20-minute gameplay video for the upcoming free-to-play spin-off The Division Heartland from Ubisoft has leaked online, alongside details on how to sign up for the beta.

The Division Heartland is a new free-to-play spin-off from the Tom Clancy looter shooter. The spin-off is expected to release sometime late this year or early next year for PC, PlayStation, and Xbox. Heartland will be a standalone experience and will have “an all-new perspective on the universe in a new setting.”

The leaked gameplay is part of a developer briefing via a closed beta test. As well as the 20-minute gameplay footage, a video circulating on Twitter also features the lead game designer on Heartland, Taylor Epperly.

“Both modes will have you scavenging, exploring, looting, fighting, and surviving, all while avoiding the most aggressive and unpredictable virus contamination The Division has ever seen,” explains Epperly in the leaked video.

“The team feels that we have something really exciting, but in order to make it the best game possible we need your unfiltered feedback.”

The Division Heartland is said to take place in a small American town called Silver Creek, a departure from the previous locations of New York City and Washington D.C.

Heartland will include a PvE mode called Expedition, as well as a 45-player PvEvP mode called Storm.

The Division Heartland is being developed by Red Storm Entertainment, who has not only worked on the previous games in the Division series but is also veterans of the Ghost Recon and Rainbow Six series.

At this time Ubisoft is pulling all leaked gameplay footage of The Division Heartland from all corners of the internet, however, you can sign up for its early testing phase should you want to experience the beta first hand.

If you want to register for the early testing phase of The Division Heartland, you can sign up for PC, PS4, PS5, Xbox One, and Xbox Series X|S here.