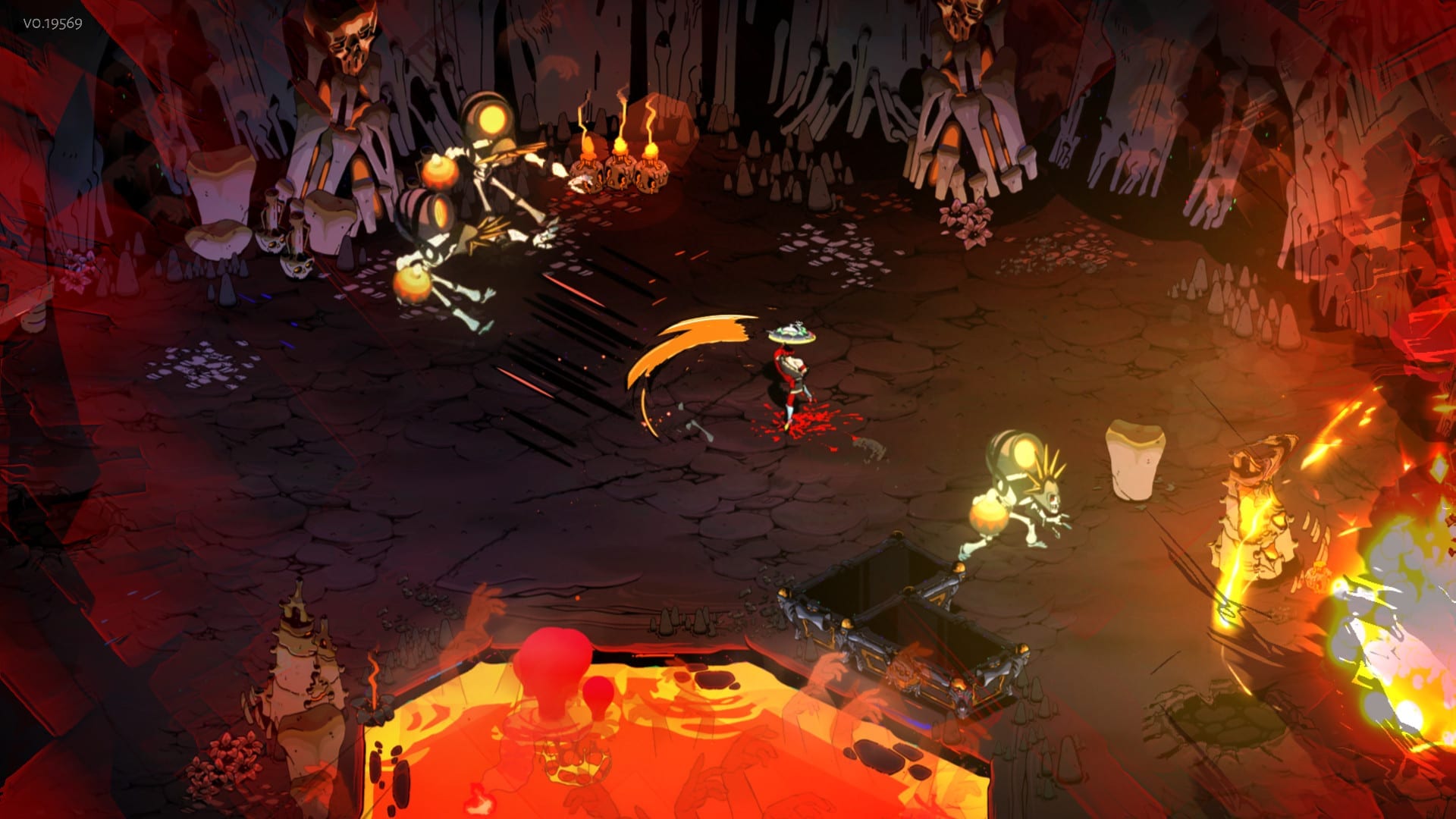 It seems like critically acclaimed indie sensation Hades is on its way to PlayStation very soon if a recent ratings board listing is to be believed [via VGC].

Hades is developed by Supergiant Games and is one of the most critically successful games over the past 12 months. At this time, Hades is only available for PC and Nintendo Switch, but that might be about to change.

According to a rating published in South Korea, it is suggested that Hades will be coming to PlayStation 4 and PlayStation 5, and it will be published by Take-Two Interactive.

At the recent BAFTA Game Awards, even though it was The Last of Us Part 2 that made history with no fewer than 13 nominations, Hades picked up five awards for Best Game, Game Design, Artistic Achievement, Narrative, and Performer in a Supporting Role.

Our very own GameByte community also voted for Hades as the “Community Indie Game of the Year”, so to say that this PlayStation release is highly anticipated is an understatement.

If you’re a fan of hack-and-slash, as well as Greek mythology, this is a game that you should pick up sooner rather than later.

Are you excited at the prospect of Hades finally coming to PlayStation consoles? If so, share your excitement across our social media channels.