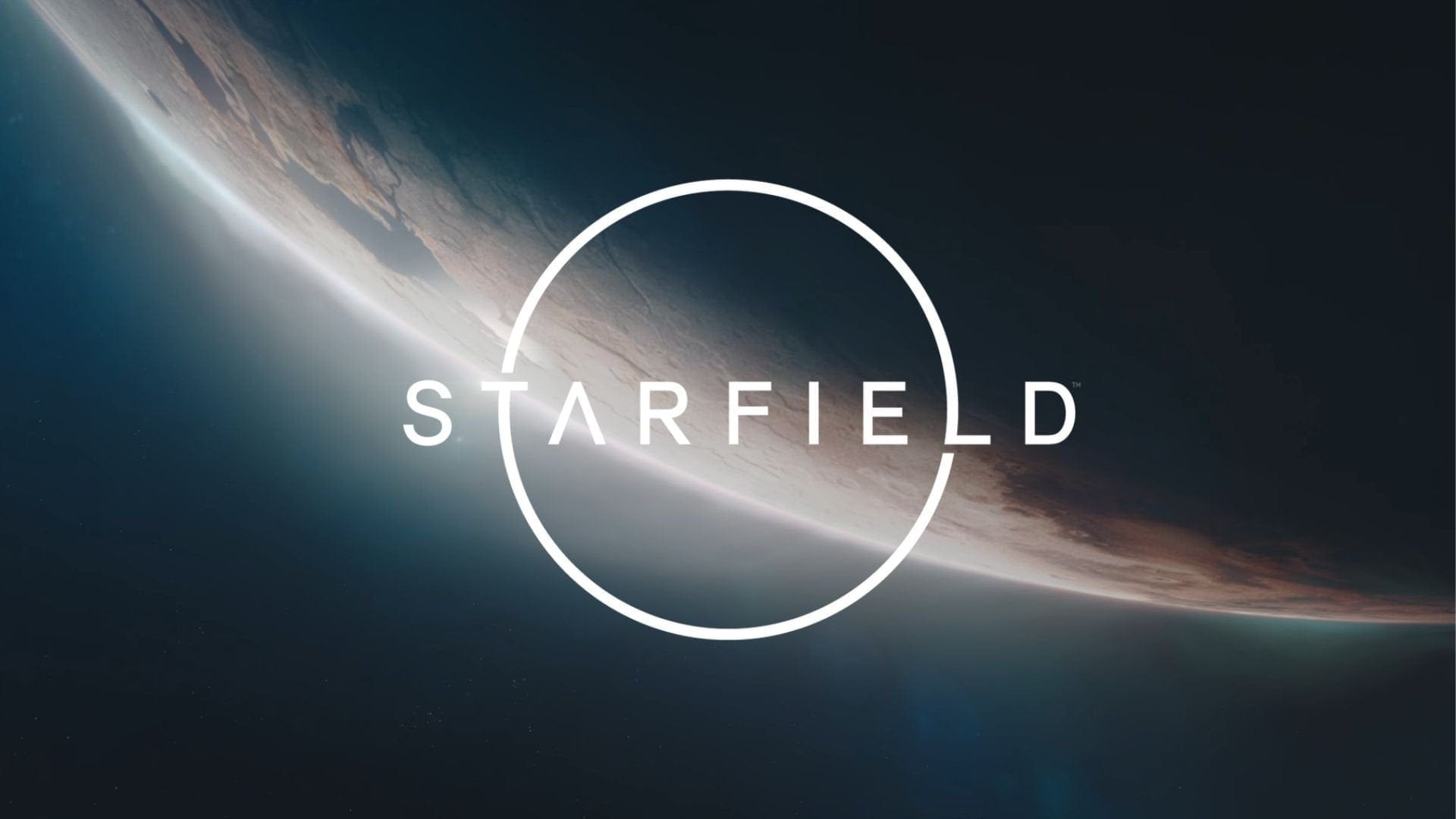 Bethesda’s upcoming sci-fi RPG Starfield will be exclusive to Xbox, according to claims by Gamesbeat’s Jeff Grubb [via VGC].

The industry insider made the claim on Twitter, where Grubb confirmed the game’s alleged platform exclusivity:

“Starfield is exclusive to Xbox and PC. Period. This is me confirming that.”

Grubb also stated a recent YouTube live stream that he thinks Starfield will be covered at this year’s E3 but won’t be released until 2022:

Starfield’s exclusivity is sure to disappoint some PlayStation fans. However, the move itself isn’t entirely surprising. This is especially true when you consider the tactical reasons behind Microsoft’s acquisition of Bethesda.

Previously, Xbox’s Phil Spenser stated that while existing agreements with PlayStation would be honoured, future Bethesda games would be looked at on a “case by case” basis.

“With Game Pass now the center of the Xbox ecosystem, it is becoming more important for Microsoft to invest in exclusive content and IP that increases the value of the service and leads to new user acquisitions.

Hopefully, we’ll hear more about Starfield at this year’s E3. It’s also worth mentioning that while Grubb is a reliable source, Starfield’s exclusivity hasn’t been officially confirmed. Therefore, you should probably reserve your potential disappointment for something official.

Are you stirring for more Starfield? Let us know on our social media channels!