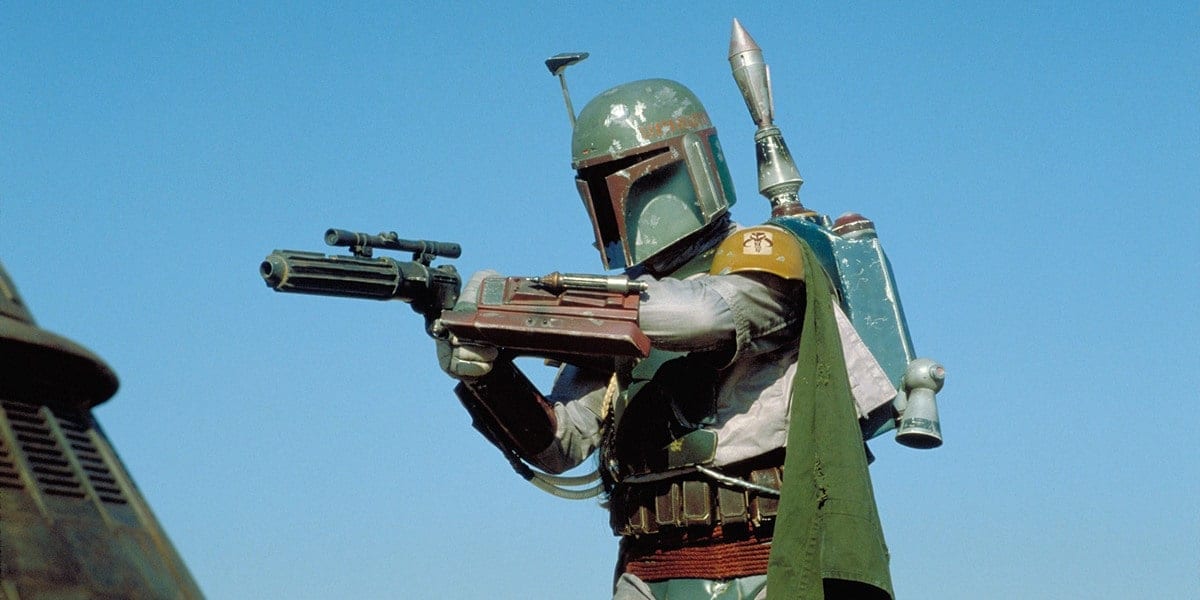 Star Wars 1313 was revealed to the world during E3 of 2012 by LucasArts.  Sadly, when Electronic Arts took over the Star Wars video game license, the game was cancelled just a year later.

We never knew all that much about Star Wars 1313, other than much of the game was located in a city on Coruscant and that it was going to have a mature rating.  We did also know that we would play as a bounty hunter and Star Wars’ most famous of all bounty hunters, Boba Fett, would play a prominent role in the story.

Although the game was apparently never meant to be, Star Wars fans have been hoping for more news on what 1313 was supposed to turn out like. Though it’s definitely not the full picture, our prayers might just have been answered, courtesy of Reddit.

An alleged leaked image courtesy of Reddit user LifeByTheSword supposedly reveals that Boba Fett would have been a playable character in SW 1313 or so it seems, though we don’t know to what extent. While the image does look legit, in this day and age, it’s easy to fake images, so as always, take this leak with a pinch of salt.

Accompanying the image, the user writes: “Here is an actual in-game screenshot from the cancelled Star Wars 1313 showing protagonist Boba Fett in the underworld of Coruscant …”.

To be honest, I’d almost forgotten that Star Wars 1313 was once going to be a thing, but now I’m disappointed and filled with sadness all over again.  But at least we have the fantastic Star Wars Jedi: Fallen Order to cushion the blow!

Do you believe this “leaked” image to be genuine?  Share your thoughts across our social media channels.