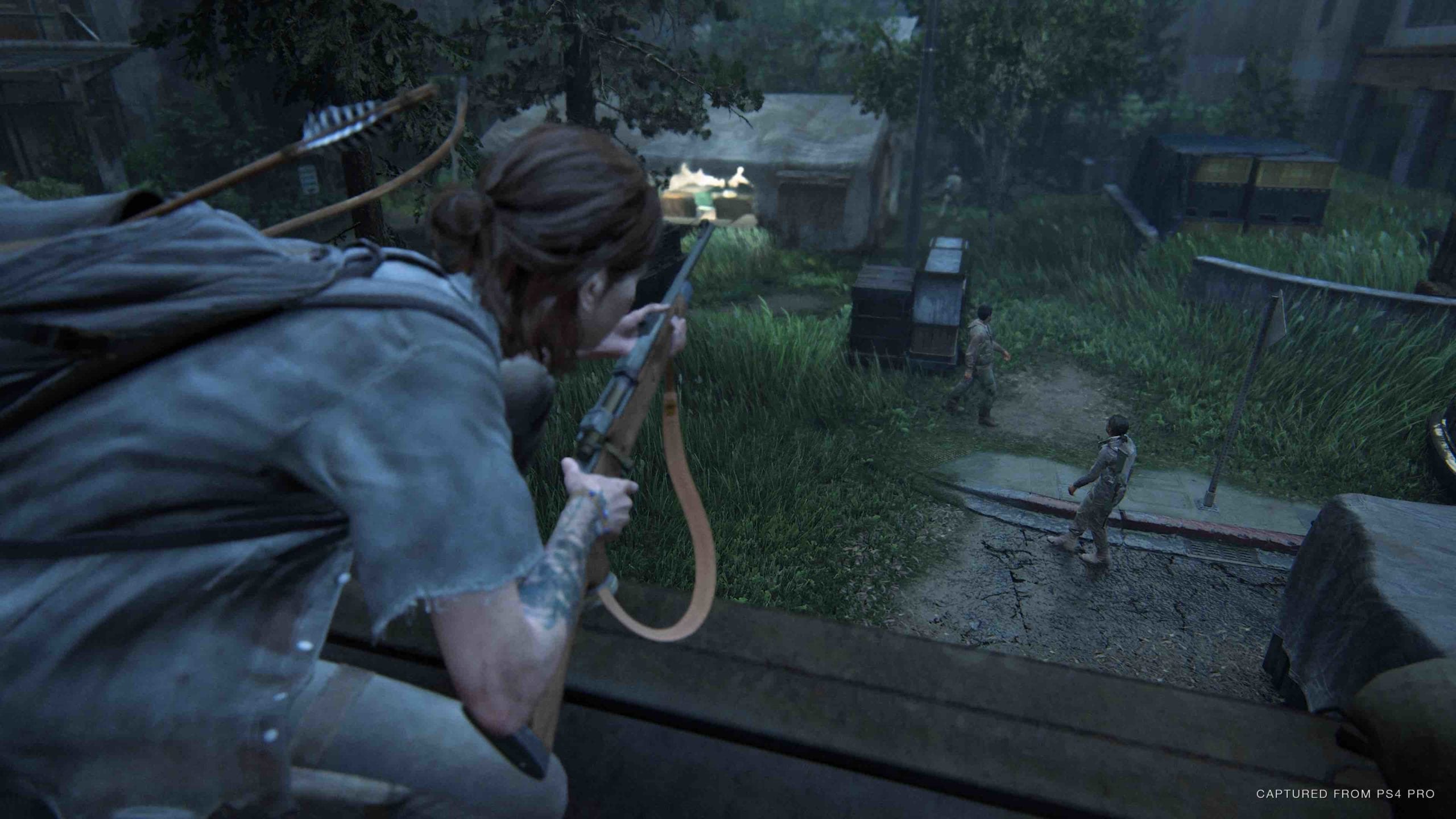 An intriguing insight into Microsoft’s thoughts on The Last of Us Part 2 has emerged from the ongoing Epic Games vs Apple legal case [via VGC].

As part of court proceedings, documents were produced relating to Microsoft’s analysis of Naughty Dog and its award-winning game. Featured within the documents was an internal review of The Last of Us Part 2 by Microsoft’s GGPD portfolio team, which praised the game for its visuals and narrative.

Here’s a snippet from the review, which states the game “sets a new bar for what we should hope to be able to achieve going into a new generation of consoles.”:

“The Last of Us Part II is the exceedingly rare video game where what it accomplishes in moving forwards the art of storytelling in video games ultimately outweighs whether or not everyone “likes” it or even if everyone has “fun” playing it. That said we loved it, had a great time playing it, and find ourselves still thinking about its characters and stories even after finishing the playthrough”.

The body of the review also describes the game as being a “walking simulator”, while simultaneously praising it for its narrative. However, the review isn’t shy about its opinions on the game’s combat, in which it criticises Naughty Dog’s abilities:

“Naughty Dog still can’t seem to make decent gun combat in any of their games, and this one is no exception,” the review states. “Luckily for them it fits in with the game’s overall theme and pushes the player toward using stealth over head-on.”

While fans of Naughty Dog will likely disagree with Microsoft’s internal review, it did also give The Last of Us Part 2 a mock Metacritic score of 94, which is incredibly close to its actual score of 93.

The Epic Games vs. Apple trial is scheduled to take place this week and will feature various industry speakers, including Microsoft’s business development VP Lori Wright. It’ll be interesting to see what comes out during the trial about either Epic Games, Apple or the entire industry at large.

Do you agree with Microsoft’s opinions on The Last of Us Part 2? Let us know across our social media channels!