King is a name everybody recognises.

Even if someone thinks they don’t know King, it just takes a brief mention of some of the
games they’ve released to make people realise who they are.

They’re the heavyweights that made Candy Crush, a video game franchise synonymous with
mobile gaming. 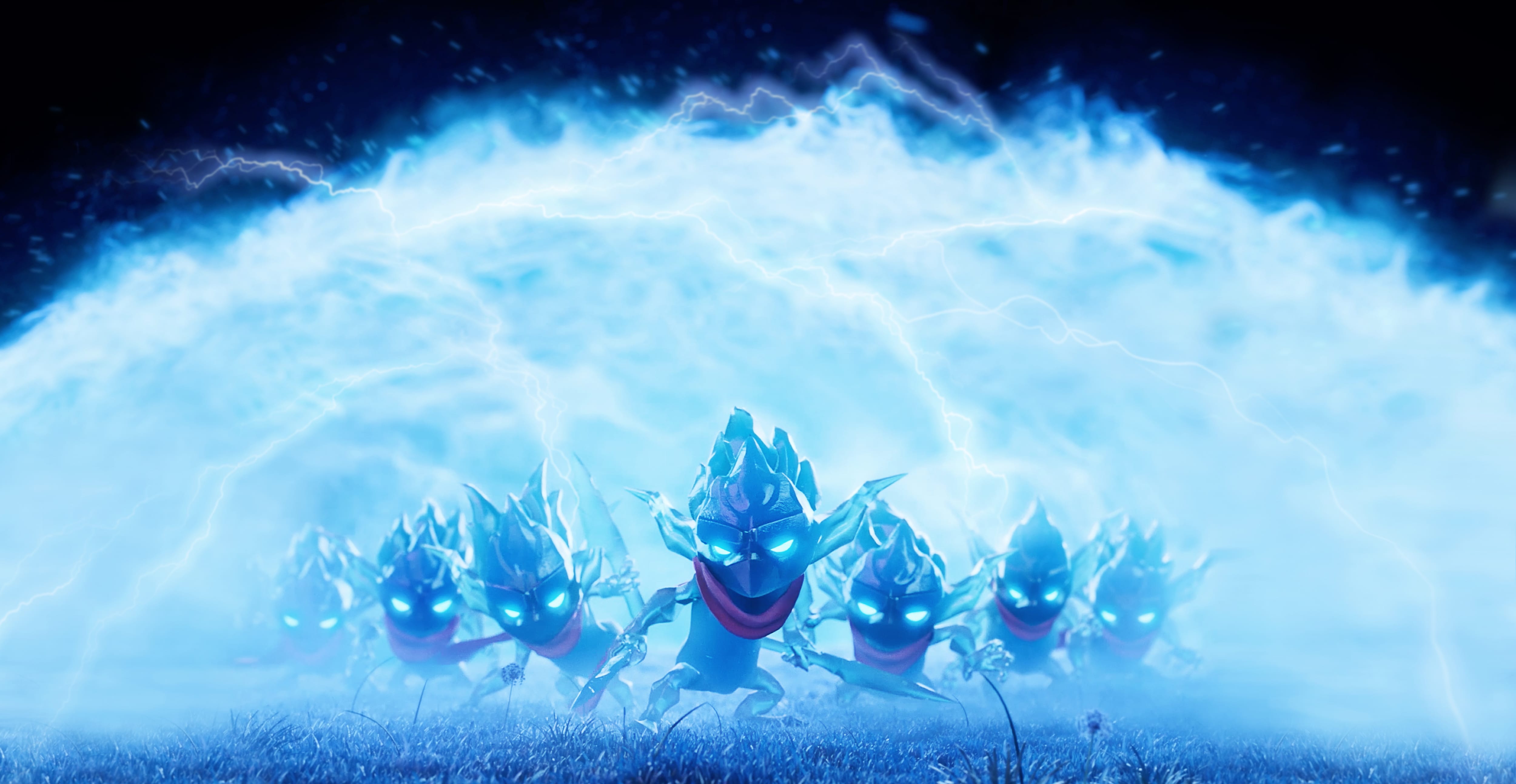 They’ve got the casual gamer locked down with their back catalogue of video games but one
thing they’ve never really tried before is to appeal to an audience that may want a bit more.
So when I was invited out to Sweden to find out more about the new game King was
publishing, Legend of Solgard, I was intrigued. Especially as its premise sounded different to
anything I’d seen from King before.

Solgard is a match three game at its core, but it’s also much more than that. It’s a creature
collector and an RPG with its own story and lore. The story side of things may be fairly light,
with it only really being advanced when you reach a boss fight, but the lore of the game is
fun, with some truly great characters.

Nordic folklore is the main inspirations of Legend of Solgard and you follow Embla on her
quest to stop the end of the worlds, which is being caused by the evil Mani. That’s only if
you want to focus on the campaign mode though. 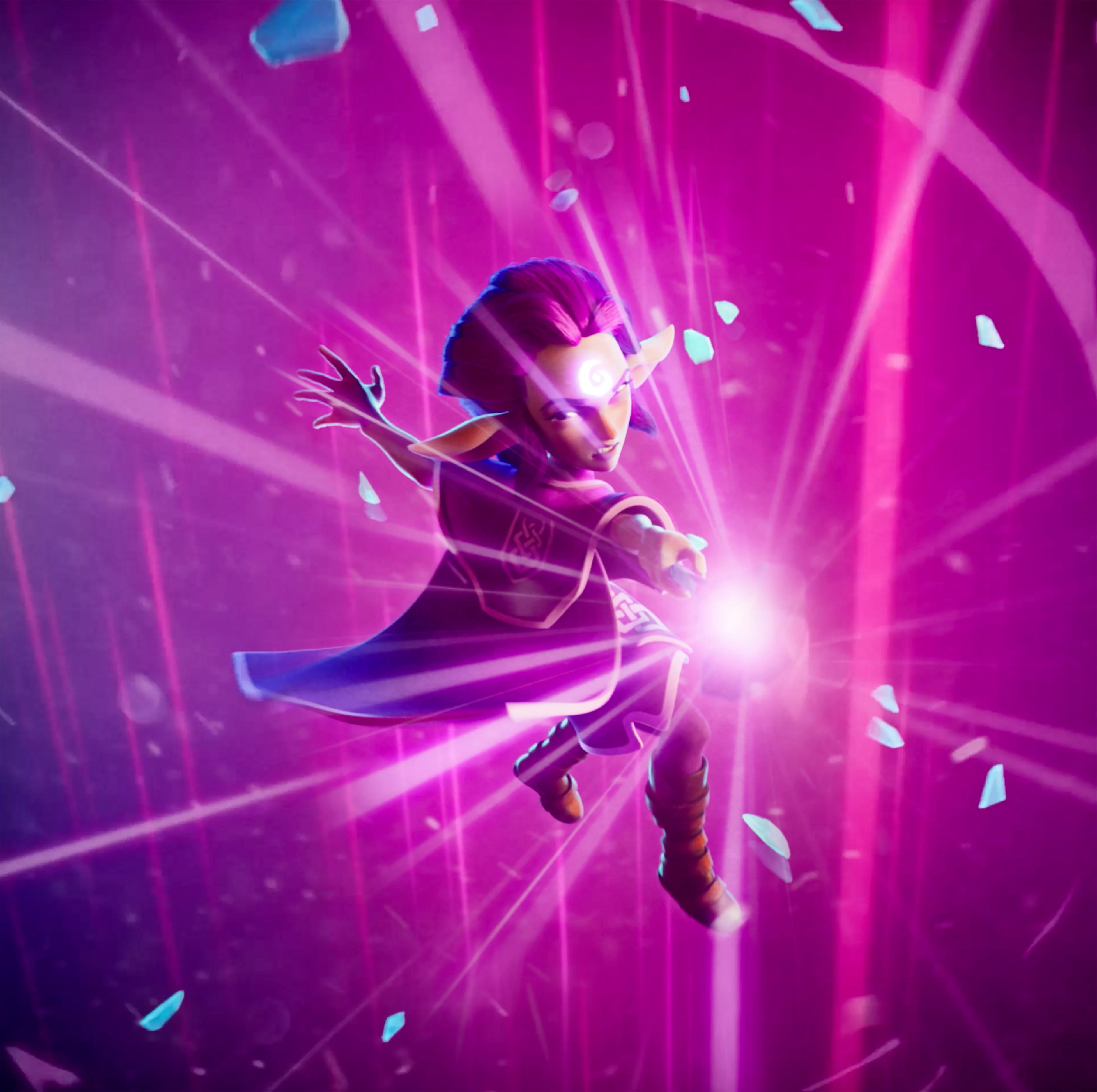 The campaign mode has various worlds, each with 40 levels to get through. As you progress
through the levels you’ll be met with bosses and foes that may require a slightly different
strategy. Once the game starts getting like this you realise why Solgard is so much more
than just a simple match 3 game.

There’s a strategy to each move you make. Combine four of the same creature in a square
and you’ll get something that performs a much heavier attack across two spaces, but takes a
lot longer to deliver it. Line up creatures in a horizontal row and they’ll create a barricade,
helping to defend against enemy attacks. There’s plenty of other combinations too, each
with their pluses and negatives.

Once you start unlocking new creatures your play style can really change. Some creatures
deal random attack damage prior to their main attack, others are great at being defensive,
some buff other creatures and that’s just three examples.

This variety in play style is also complimented with a variety of modes. The Treasure Caves
let you harvest treasure without having to worry about battling anything. Bounties pit you
against monsters that fight back like a human character would. The Dungeons allow you to
join a guild to slowly chip away at the health of a massive boss, with huge rewards if you’re
successful.

There’s also the Hero and Boss arenas. The Hero arena allows you to take on other players
and the boss arena lets you take on bosses with new challenges.

For a free to play game I was rather taken aback by the sheer amount of things on offer. The
game encourages you to keep coming back to increase your level to unlock all these modes
but, at the time of playing, none of the modes were paywalled.

One of the main positives of the trip to Sweden was the chance to be around the developers
of the game, Snowprint, for much longer than a traditional interview. It allowed time to talk
about things and find out about the games future without the limitation of time.

Although it’s the first game from Snowprint the two members of the team that were there
at the event in Sweden were no strangers to the video game industry, nor King. Alexander
Ekvall worked for King for over 3 years and Niklas Malmqvist had worked there for over 8.
That’s most likely why they know what makes mobile games tick. Legend of Solgard is
definitely one that ticks and their plans for when the game is released globally should see
people coming back frequently. New areas for the campaign are planned to release steadily
after the initial release, and more creatures can be expected as well. There will also be the
usual tweaks to make sure characters aren’t too overpowered.

All in all the game sounds good right? What’s the catch? Obviously, with it being a free to
play game, comes that inevitable monetisation. There are some pricey items in the shop
(14,500 diamonds will set you back £99.99) but I didn’t feel pressured to buy anything from
the build I played. Whether this pressure does become a thing we’ll no doubt find out but
everyone at the event was keen to stress that the game wouldn’t be pay to win.

The team at Snowprint are obviously passionate about the game they have created. There’s
a great visual style to it and, as mentioned, a huge amount of things to do. Once the game is
live it will be interesting to see if things change drastically, but I would be shocked if they
do. 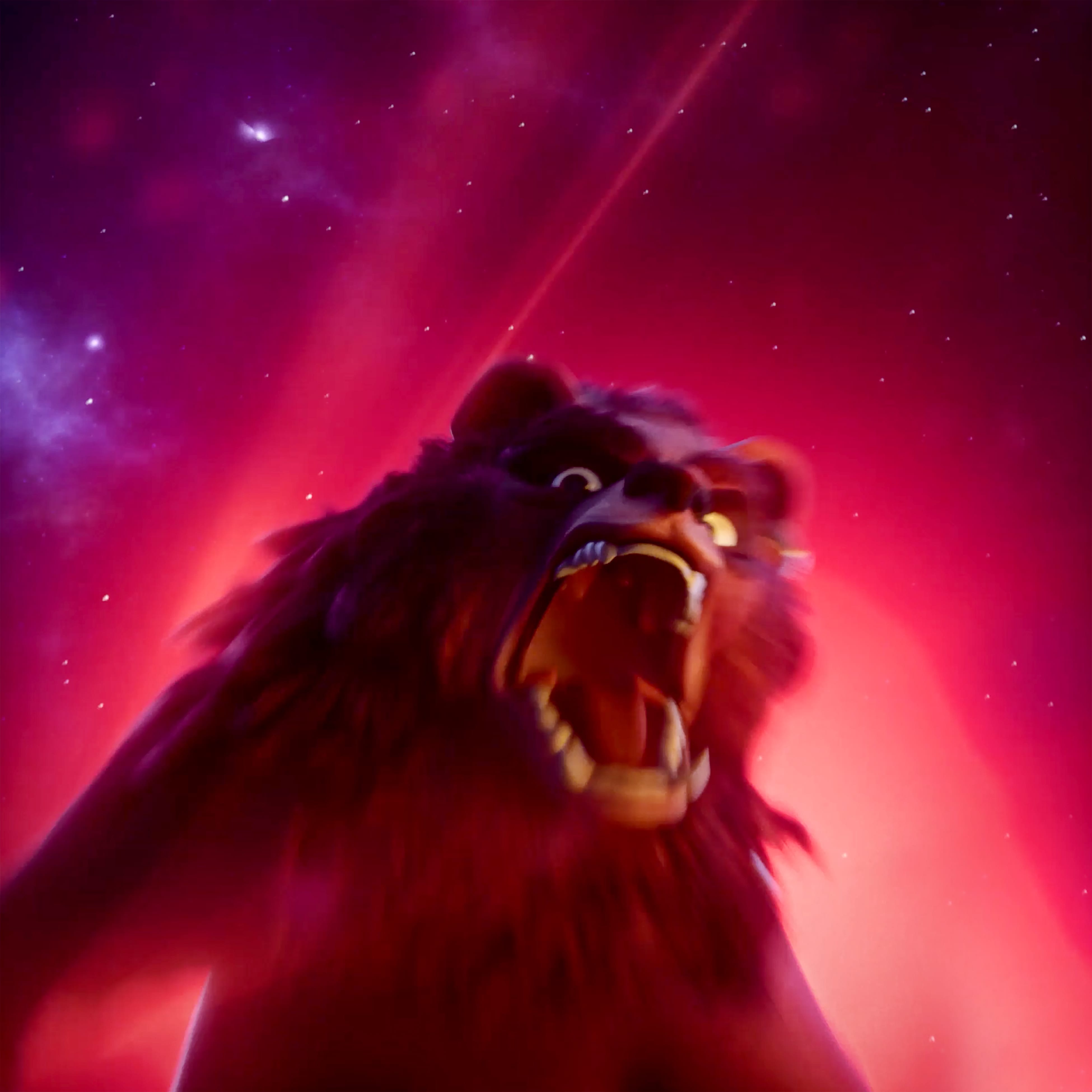 These developers aren’t a plucky indie start up wet behind the ears. Every move they have
made so far has been calculated. Talking to Niklas about how the art team were able to
make such a range of characters whilst keeping the file size down proved that they had
thought of things others might not. Watching Alexander play the game in a demo proved
that he was a fan of what he had created, and he even had his own favoured builds and
creatures.

If you’re looking for your next mobile game addiction there’s a good chance that Legend of
Solgard could be that. There’s a lot on offer in the game and it will be interesting to see how
it grows. There’s an interesting lore there that could be really expanded upon in other
mediums and its PVP and other modes should see it live long after people complete its hefty
campaign.

Please note: We did not pay for the trip to Sweden and were flown out there by the PR
company to check out the game and talk to developers.