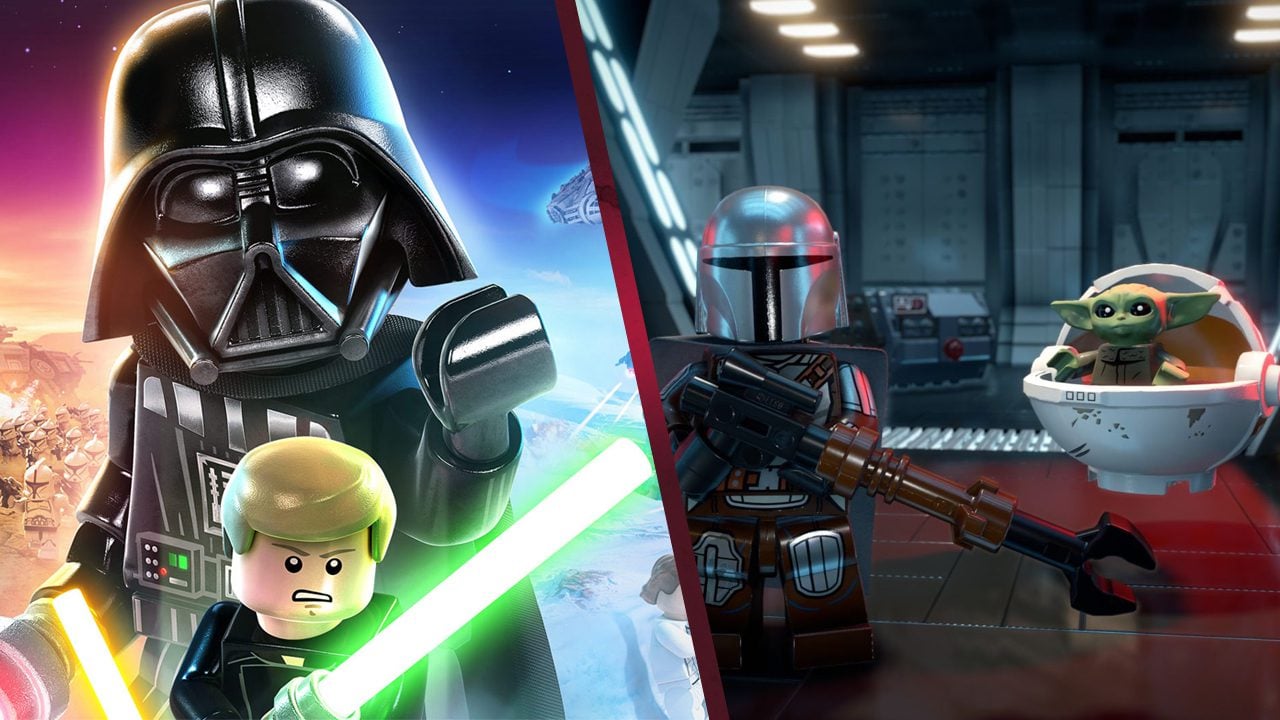 LEGO Star Wars: The Skywalker Saga’s DLC includes character packs based on some of the spin-off films and TV shows from the franchise.

Called The Skywalker Saga Character Collection, the DLC contains seven separate pieces of content each based on characters from all across the galaxy, including those from outside the actual saga.

Purchasers of the Character Collection will be able to grab The Mandalorian Season 1 and Solo: A Star Wars Story Character Packs when the game launches on April 5th. These packs include characters like young Han Solo, Din Djarin, and even Baby Yoda (Grogu) himself.

This also comes with The Classic Characters and Trooper Pack DLC, which includes characters from the original trilogy like Luke Skywalker, Darth Vader, and Princess Leia. These versions of the characters differ from the ones in the base game as they take on their original LEGO appearances, complete with the yellow skin.

All of these character packs will be included in the Season Pass, however they’ll also be available to buy separately for an unannounced price.

After multiple delays, LEGO Star Wars: The Skywalker Saga will finally be released on April 5th, 2022 for Xbox Series X/S, Xbox One, PlayStation 5, PlayStation 4, Nintendo Switch and PC. You can buy a copy for £39.95 at the GameByte Shop.

Don’t forget you can find great games and more on the GameByte Shop! We’ve stocked the store up with the latest games, merch and accessories. We might even have a new-gen console or two! Sign up to our newsletter to be notified of our console drops, deals and more. Please note the GameByte Shop is available for UK customers only.