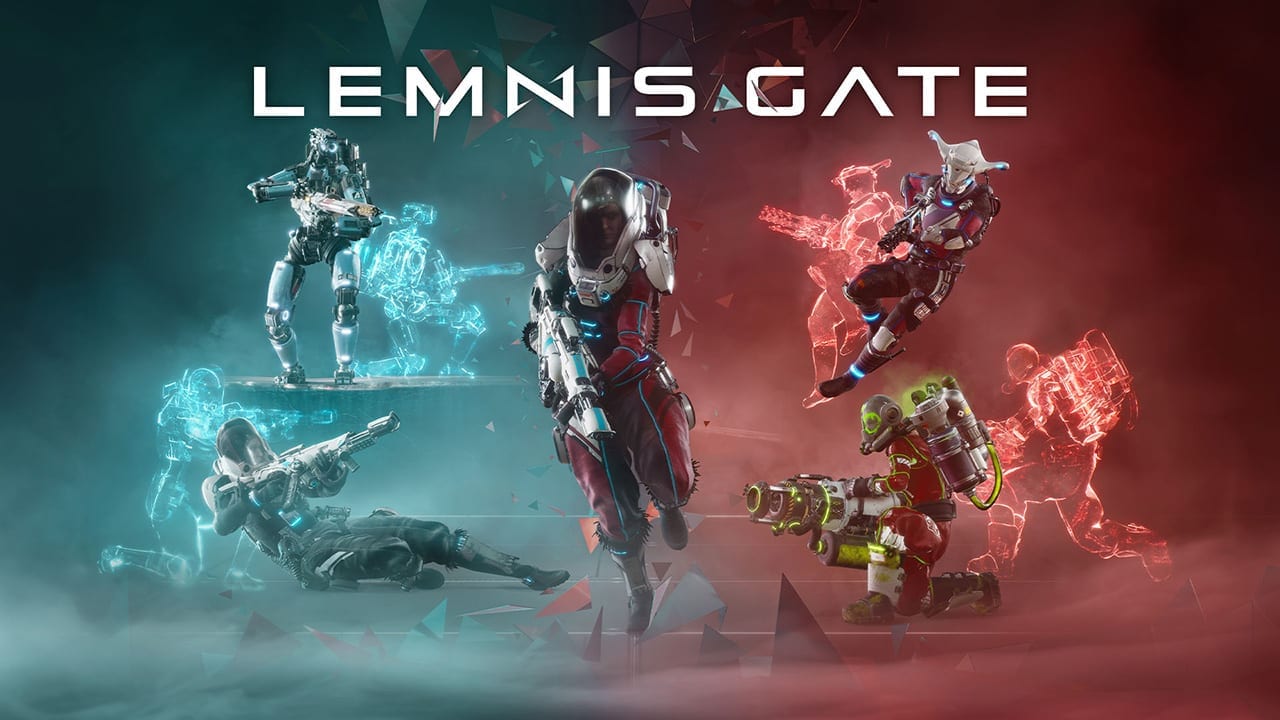 If you thought you had seen everything there is to see when it comes to first-person shooters then sit back and reload as Lemnis Gate promises to shake up the formula like never before. Described as an “FPS with a twist,” Lemnis Gate blends the classic shooter genre with time-warping, turn-based combat and a whole heap of strategy. Sound confusing? It is, but only because it’s never been done before. Let me explain…

Lemnis Gate has five rounds and multiple characters. The modes in the game have their own objective and each character has their own set of skills and different weapons. Your job will be to achieve that objective by using each character separately, but working together to defeat your opponents.

In every 1v1 and 2v2 arena match, you can use the time-loop and your characters to set up ambushes or fix past mistakes. With every new turn, you’ll get a chance to view the looping action in spectator mode and take a minute to plan your next move before the time starts again.

You have 25 seconds to play the game as one character. After that, you can enter a new character into the game that will play on top of the existing action rather than carry it on chronologically. Do this until all your characters are assembled and able to complete their objective together.

It’s strategic, it’s tactical and requires foresight and teamwork. Lemnis Gate game director James Anderson has compared Lemnis Gate to a chessboard. He said to Twininfinite: “You have a set of characters, you can only play each once, each character has a special capability – the way they move, which weapon they have, which special ability they have – that’s only for that class. In between turns, you can see the time loop, it’s kind of like “the board.”

Lemnis Gate looks set to breathe new life into the first-person-shooter genre. Its fresh take on teamwork through an innovative feature called ‘auto co-op’ and its mind-melting time loop create endless outcomes for your game, meaning no two matches are ever the same.

Although Lemnis Gate isn’t out until 2021, it has already picked up accolades including the best gameplay award from the Montreal Independent Game Awards 2019, an outstanding original game nomination from the Unreal E3 Awards 2019, and a spot at the finals of the Ubisoft Indie Series 2019.

Lemnis Gate is available to wishlist on Steam now and will launch in early 2021 on PC, PlayStation 4 and Xbox One. Right now there’s no word on whether or not the game will come to PlayStation 5 or Xbox Series X yet, but if it does this could be one of next gen’s most interesting FPS. You can find out even more about the game by heading to the Lemnis Gate website and following the game on Facebook, Twitter and YouTube.

Part of a paid campaign with Frontier Foundry.