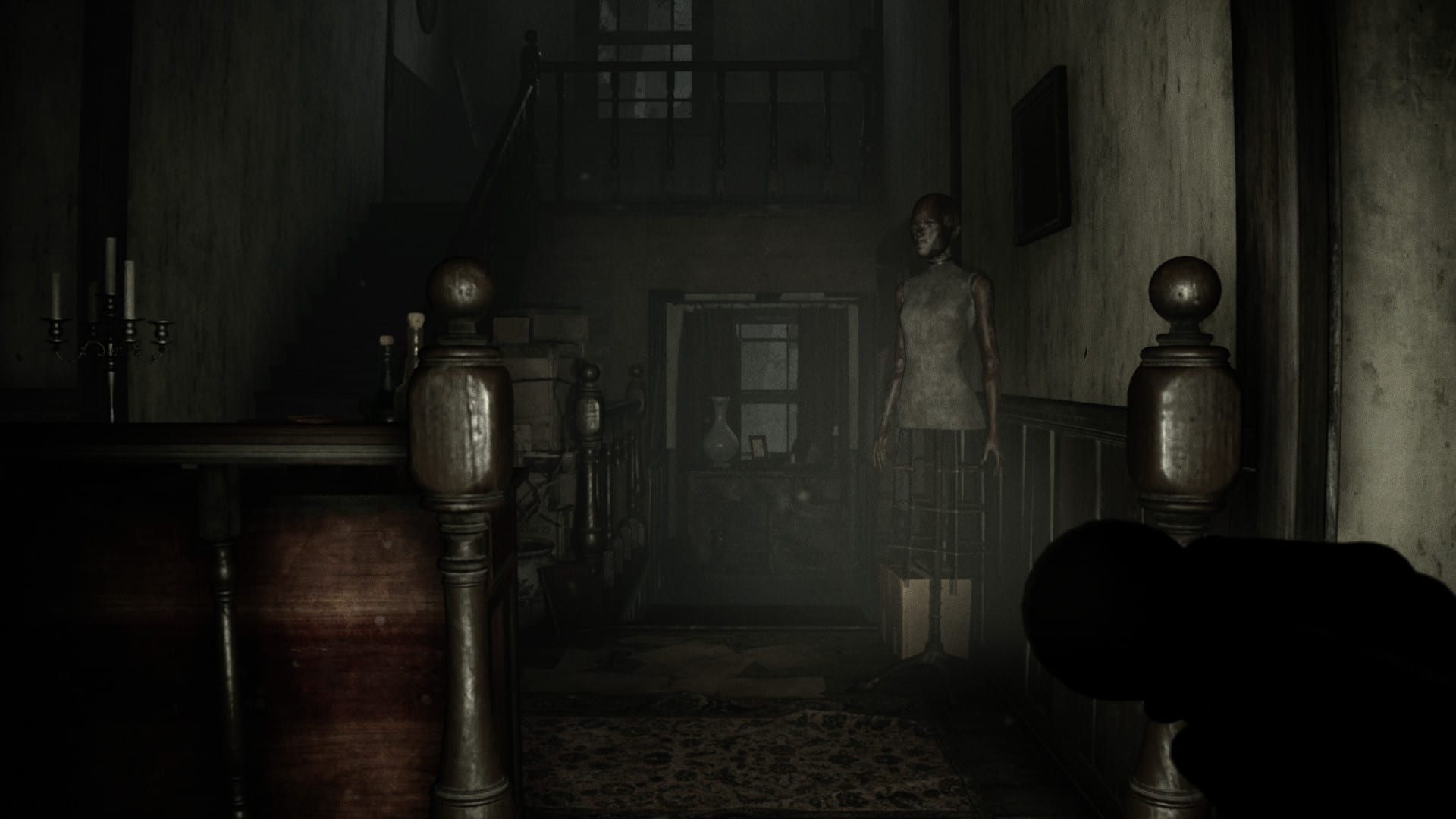 True horror experiences need substance and when it comes to terrifying video games, knowing your choices have meaningful consequences can be hugely important. Though you could argue there aren’t enough games which have decisions that really do impact the gameplay, Lunacy: Saint Rhodes aims to change that.

Lunacy: Saint Rhodes is an upcoming PC survival horror game which looks like a cross between Silent Hill 2 and Resident Evil 7, with a heavy focus on the player and the choices you make.

Developed by Lazarus Studio and published by Iceberg Interactive, the game promises to deliver a top-class first-person horror experience which aims to get your skin crawling and heart racing.

In Lunacy: Saint Rhodes it’s your job to uncover your dark past as you “seek the truth behind your family’s horrific murder” in your ancestral home. Though the plot might not seem too enticing, it’s the gameplay mechanics on offer here which have caught my eye.

According to the official description, you’ll be watched by the game’s AI which “observes how you play and adapts to your every move, making sure you are never really safe.”

The Steam page explains: “Lunacy: Saint Rhodes is a truly terrifying experience, featuring a detailed world that tells the story of what happened in the haunted town of Saint Rhodes. Frightening creatures roam the town, guided by the Author, as you explore Saint Rhodes in search of clues to help you survive. No single visit to the town will be the same, with multiple non-linear paths that lead to different outcomes.”

Coming to Steam in Holiday 2020, Lunacy: Saint Rhodes might just miss your Halloween spooky playthroughs, but it’s already looking like one of the most chilling experiences of the year.

Wishlist it now on Steam, and check out the trailer below! 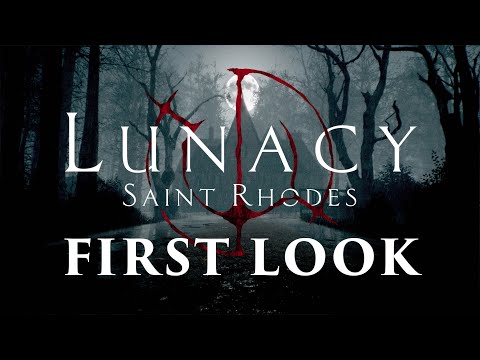