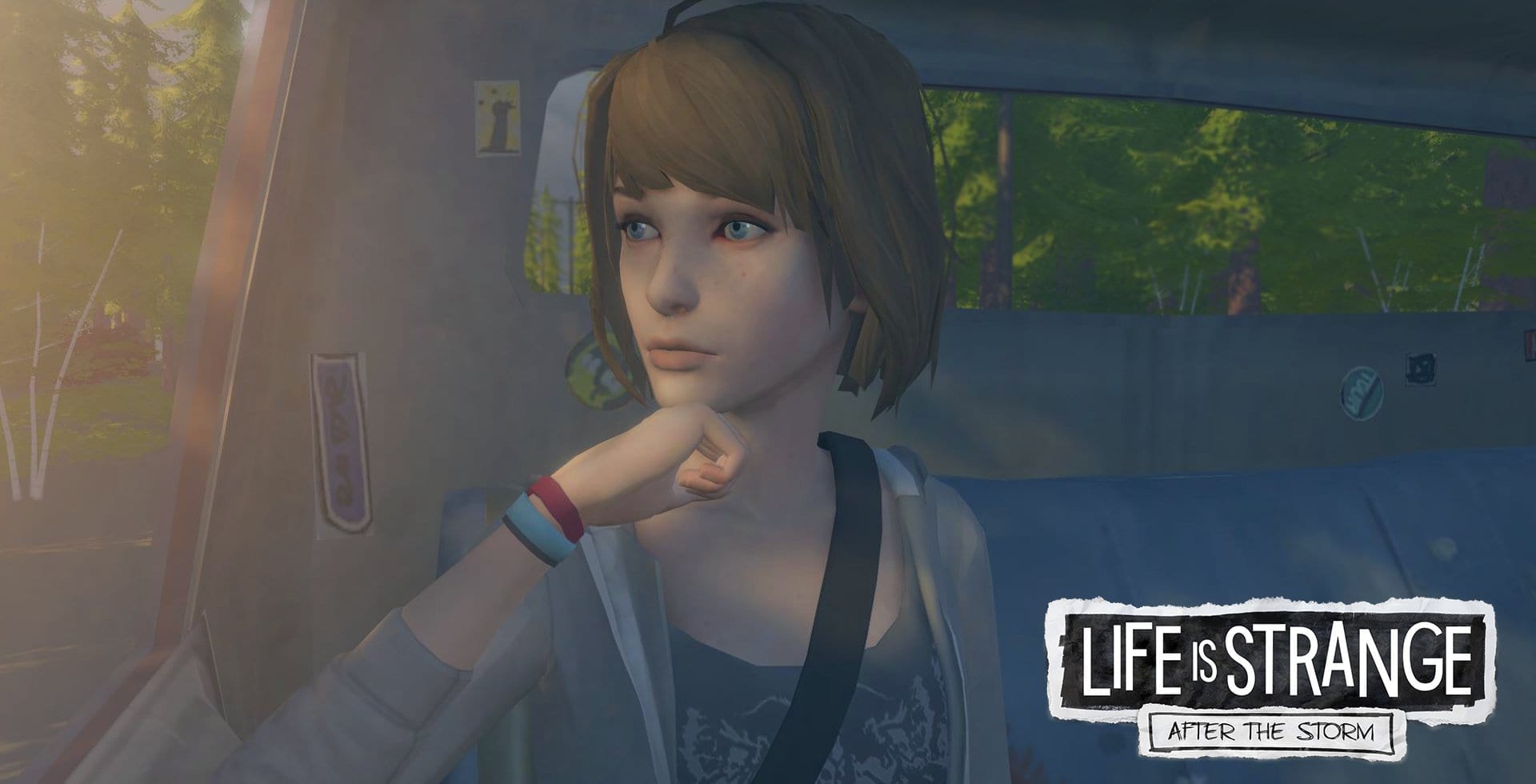 A Life is Strange fan is making an unofficial sequel featuring characters from the first game.

Life is Strange: After the Storm is a brand new fan creation that follows Square Enix’s first entry to the series. Developed by Yiannis Soukoulis, the project will feature events proceeding the player’s choice to save Chloe while destroying the game’s fictional town of Arcadia Bay. According to video descriptions on Soukoulis’ Youtube channel, the project created for academic purposes but has since become an effort to make a fully-fledged game:

“Life is strange after the storm is a fan game that I am developing. It was first a college project, but since I made that much progress with it I decided to make it a full fan game for the community to enjoy !”

Soukoulus’ YouTube channel contains various development update videos, which showcases the creators progress with the fan-made game. So far, the developer has implemented choice mechanics, new animations, an emotional AI system and even a photo mode. The programmer has also shared some high-quality screenshots of the project on Twitter, which gives us an idea of how the game is going to look.

What’s Next For The Life is Strange Series?

For progress updates and information related to Life is Strange: After the Storm, check out Yiannis Soukoulis’ YouTube channel!

Life Is Strange: True Colors And Remastered Collection Shown Off At E3

Life Is Strange: Remastered Collection Will Launch This February