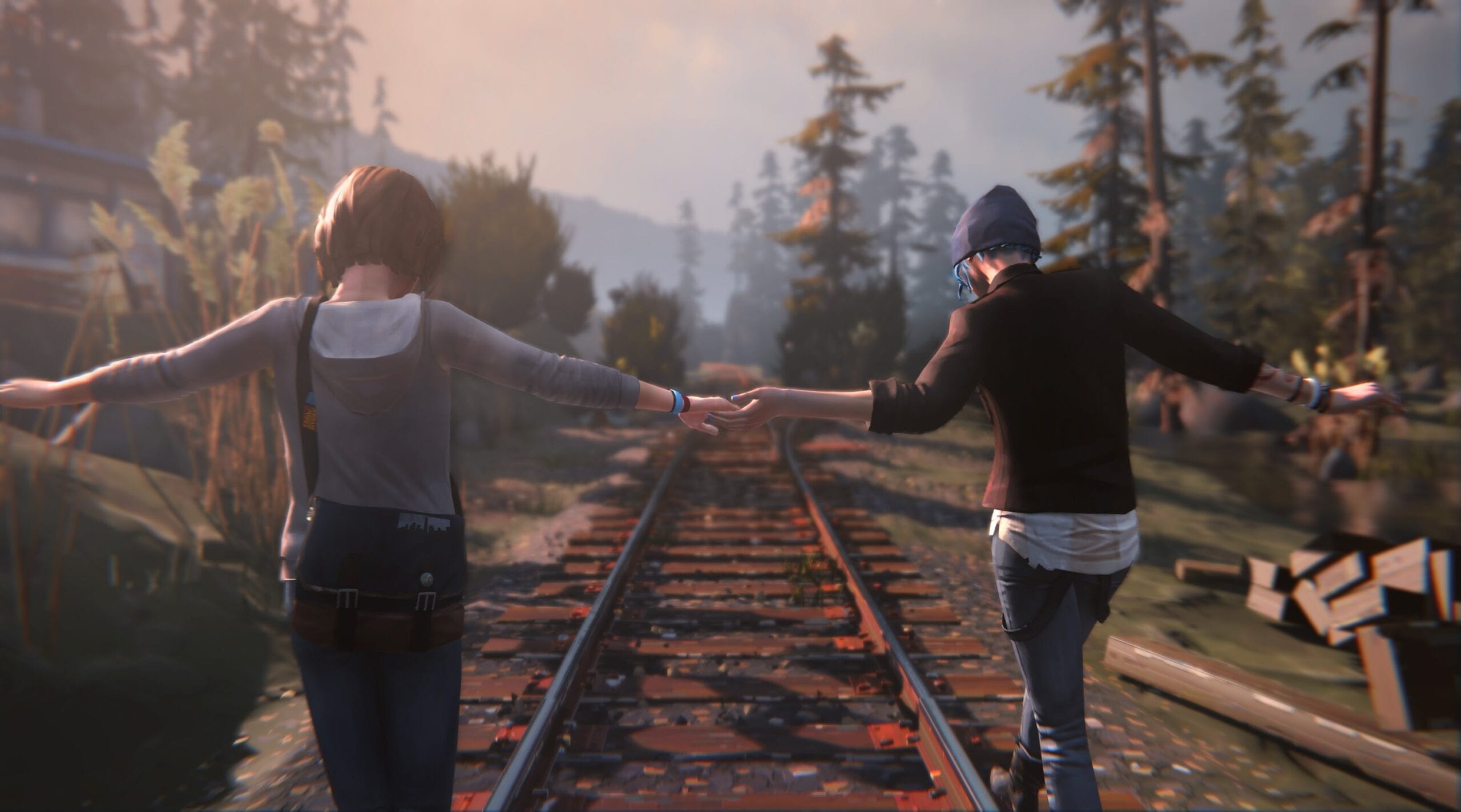 The Life Is Strange TV series has just added some new Hollywood talent, as award-winning musician Shawn Mendes has been signed on to produce music for the show [via Eurogamer].

Square Enix had originally announced it would be developing a Life Is Strange series back in 2016. It was working in unison with Legendary Entertainment, the studio behind the recent Godzilla films and the upcoming Dune. A year later, it was revealed the rights to the series had been sold to streaming service Hulu.

After virtually zero noise was made about the series in the years since, The Hollywood Reporter now reports that award-winning singer-songwriter has signed on to be executive producer on the series, and will also oversee the music for the show.

Anonymous Content, the production company behind True Detective and 13 Reasons Why, is also involved with the show too.

NOTHING HOLDIN’ IT BACK

The Life Is Strange video games have always been involved with some high profile musicians in the past. Bands like Foals, Gorillaz, and Wolf Alice have comprised a small number of the large musical talent that have been featured across the games so far. So it makes perfect sense for the TV series to sign on a high profile singer-songwriter.

Meanwhile, very little information is out there about what else the series will involve. It was originally assumed it would be set in Arcadia Bay, and probably adapt the story of the first Life Is Strange game. This is based on information released five years ago, however, and so it’s possible that plans have changed.

We’ll update you more on the upcoming Life Is Strange TV series once more updates are released. On the other hand, Life Is Strange: True Colors releases later this month on PC, Xbox, and PlayStation with a Nintendo Switch version launching at a later date.

What do you want to see in a Life Is Strange TV show? Let us know across our social channels!